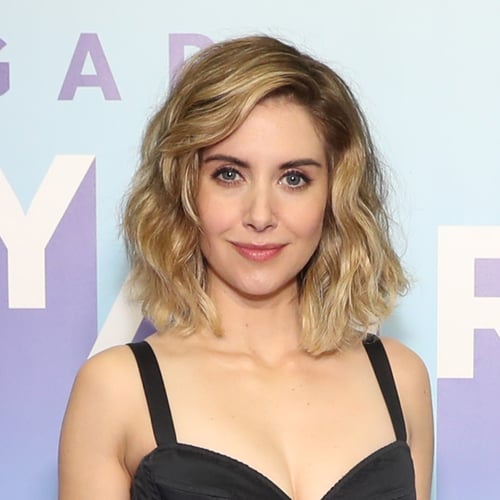 15 images
Alison Brie is an American actress best known for her starring roles in the comedy series Community and Mad Men. She also stars as Ruth Wilder in the Netflix comedy series GLOW, which earned her nominations for the Screen Actors Guild Award and the Golden Globe Award for Best Actress.

Sign Up For Alison Brie Alerts:
SWEET!
You’re all signed up. 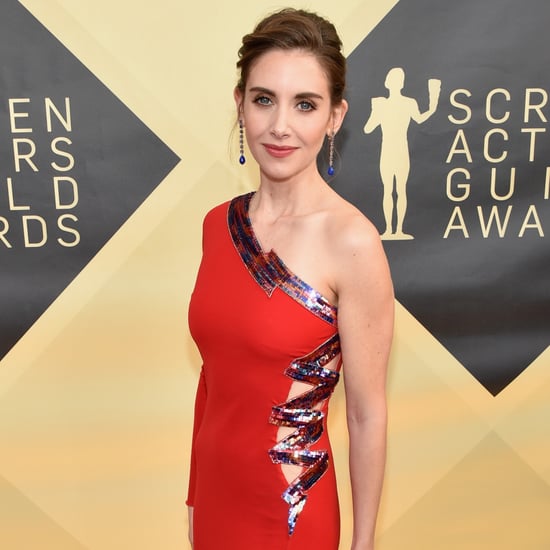 Celebrity Fashion Alison Brie's Dress Is Sexy, but You Won't See Why Until She Turns
by Marina Liao 4 years ago
×