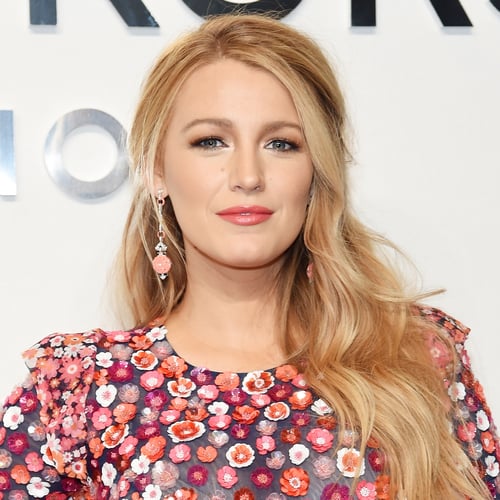 387 images 1 video
Blake Lively is an American actress best known for starring as Serena van der Woodsen in the CW series Gossip Girl. She has also starred in a number of films, including The Sisterhood of the Traveling Pants, Savages, and A Simple Favor.

Celebrity Fashion Blake Lively Is Back on the Red Carpet, and She's Radiating Old Hollywood Glamour
by Karenna Meredith 3 years ago 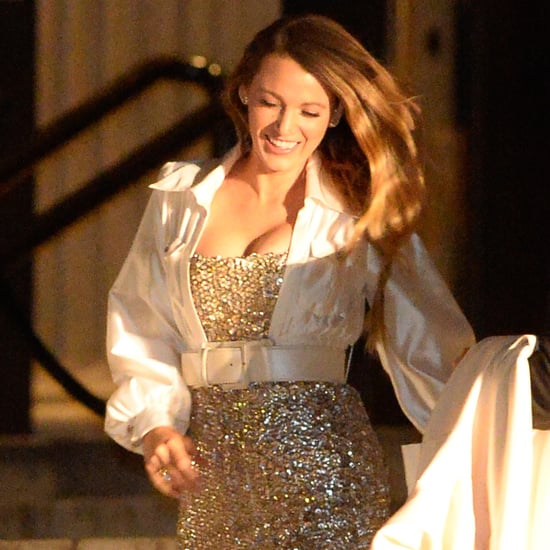 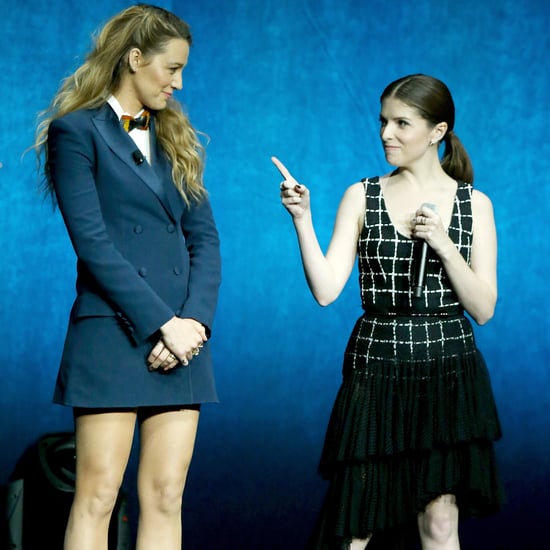 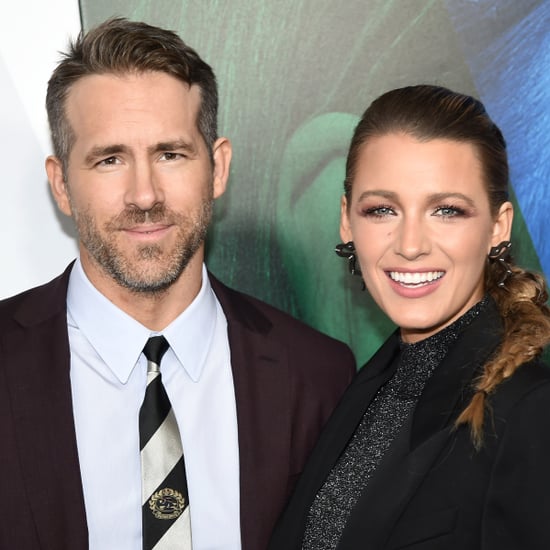 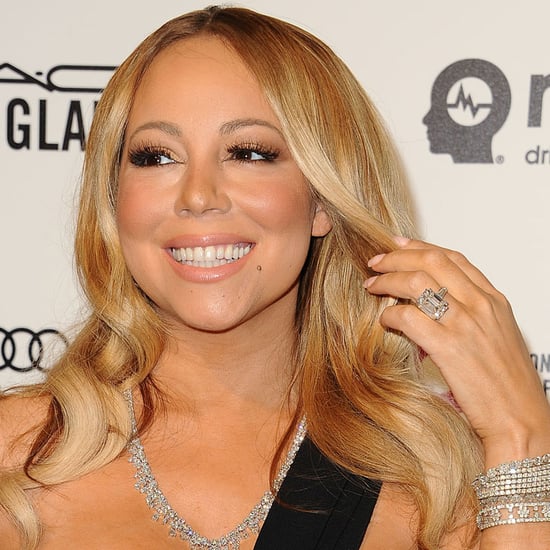