35 images
Drake is a Canadian rapper, singer, songwriter, producer, actor, and businessman. Drake initially gained recognition as an actor on the teen drama television series Degrassi: The Next Generation in the 2000s, he is now among the world's best-selling music artists, with over 170 million records sold.

Sign Up For Drake Alerts:
SWEET!
You’re all signed up.

Drake OK, So, Who Knew That Drake Could Speak Arabic? Because He Can and He Did For His Latest Track
by Kate-Lynne Wolmarans 1 year ago

Kylie Jenner So, Kylie Jenner and Drake Have Reportedly Been Spending Time Together "Romantically"
by Brea Cubit 2 years ago

Celebrity Friendships Friends Again! Drake and Rihanna Reunite at the Rapper's LA Birthday Bash
by Brea Cubit 2 years ago
Euphoria Excuse Me, Can We Just Talk About the Season 1 Finale of Euphoria, Please?
by Kate-Lynne Wolmarans 2 years ago
Twitter Reactions Help! Drake's Care Package Is Making Me Feel All Sorts of Things, None of Which I'm Ready For
by Perri Konecky 2 years ago
Entertainment Friends, Behold, These Are Just A Few Of The Tracks Turning 10 This Year
by Kate-Lynne Wolmarans 3 years ago
Grammy Awards Drake's Grammys Acceptance Speech Was SO Raw That He Was Cut Off Mid-Sentence
by Perri Konecky 3 years ago 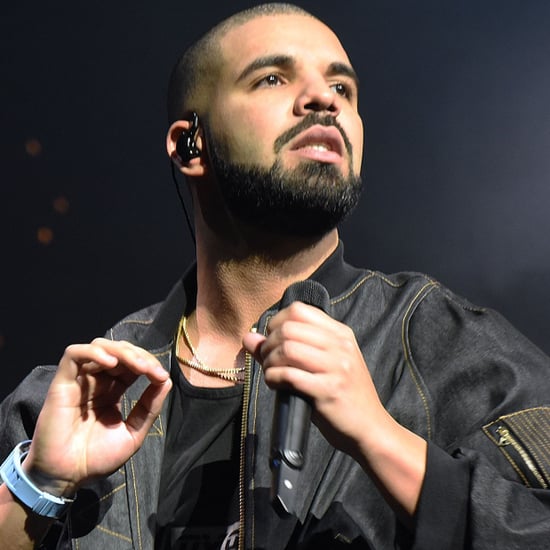 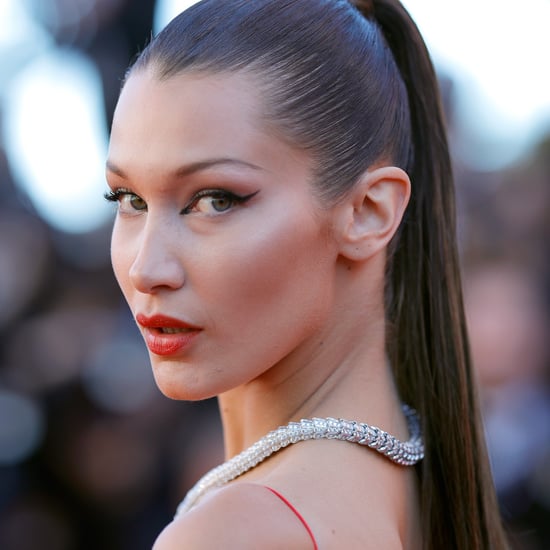 Celebrity Friendships Bella Hadid Denies That Drake's "Finesse" Is About Her: "That's Disrespectful"
by Quinn Keaney 3 years ago 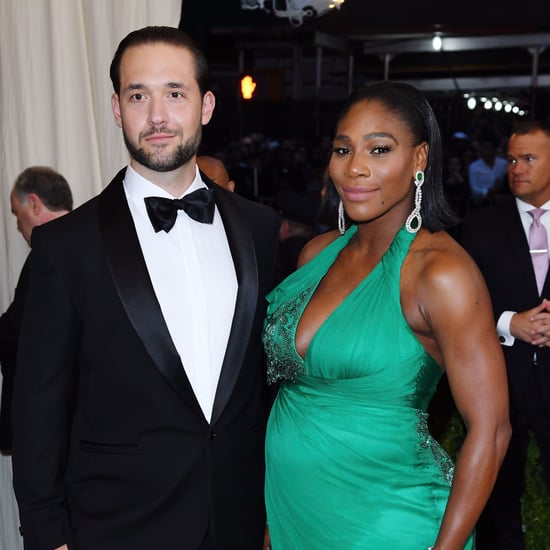