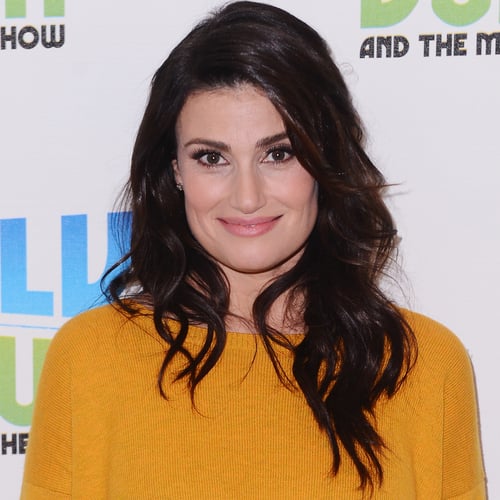 Sign Up For Idina Menzel Alerts:
SWEET!
You’re all signed up.

Hollywood Star Idina Menzel and Kristen Bell Were Honored With Hollywood Stars, and We Can't Let It Go
by Kelsie Gibson 2 years ago

Disney Frozen 2 The Official Trailer of Frozen 2 Has Arrived and We're Not Freaking Out, You Are!
by Hamza Ahmed 3 years ago
×