Chelsea Hassler is POPSUGAR'S Senior Editor, News and Culture. She was previously the news director at Newsweek, worked in audience engagement at Slate, was the head of content licensing at Storyful, and managed sales and co-productions for BBC Worldwide, the commercial arm of the BBC. Her work has appeared in Vogue, Slate, Newsweek, Death and Taxes, Ploughshares, and Maxim. A native New Yorker, she has both an MFA in Writing from Columbia University and an MBA in Entertainment, Media and Technology from NYU. 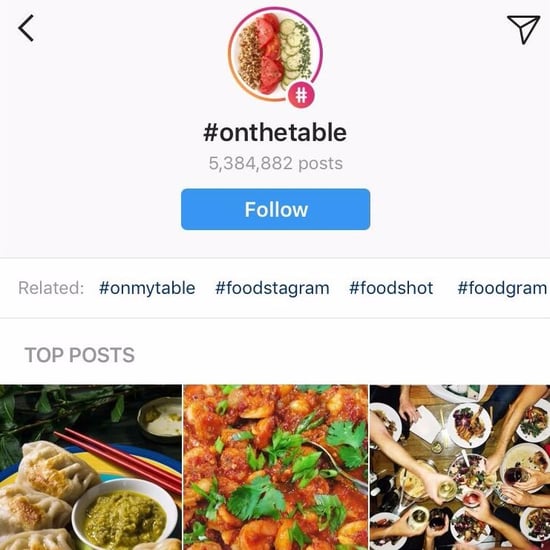 World News
Instagram Just Gave Hashtags a Major Upgrade, and We Are So Here For It
by Chelsea Adelaine Hassler 13/12/17 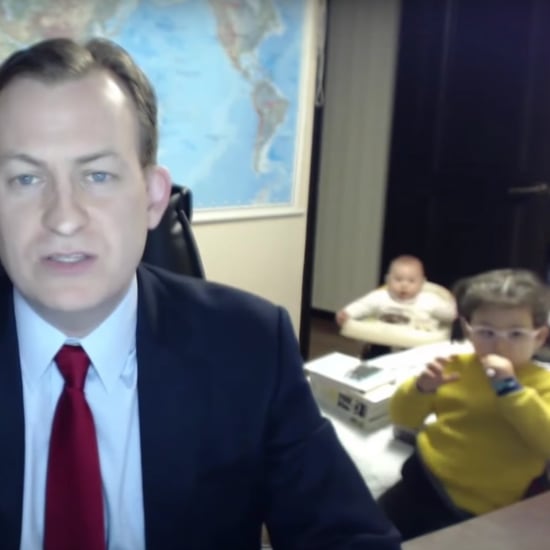 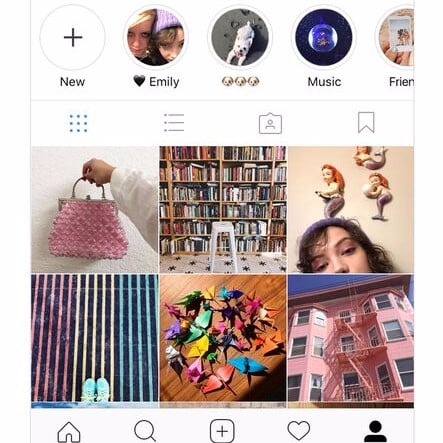 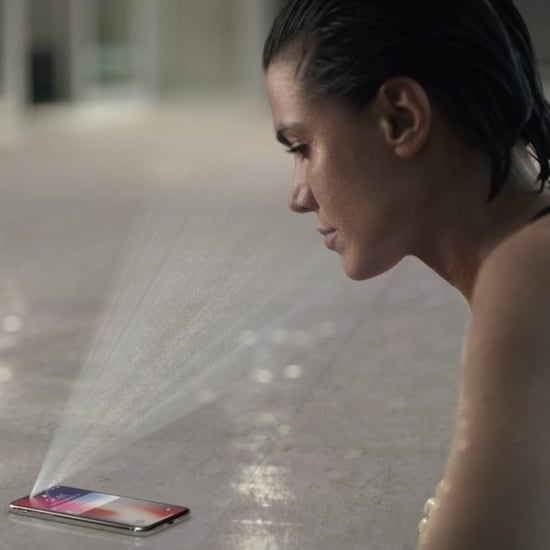 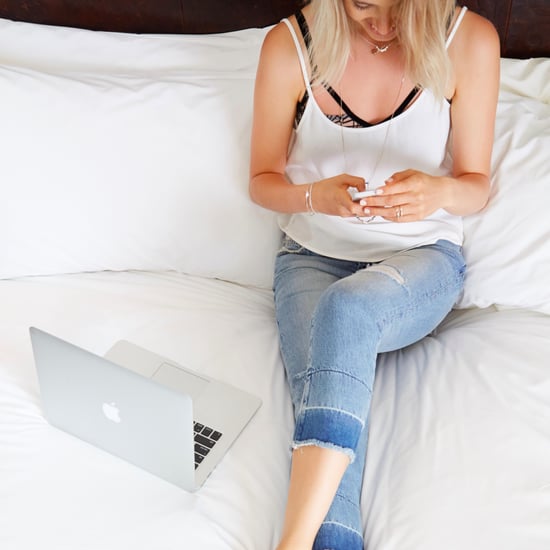 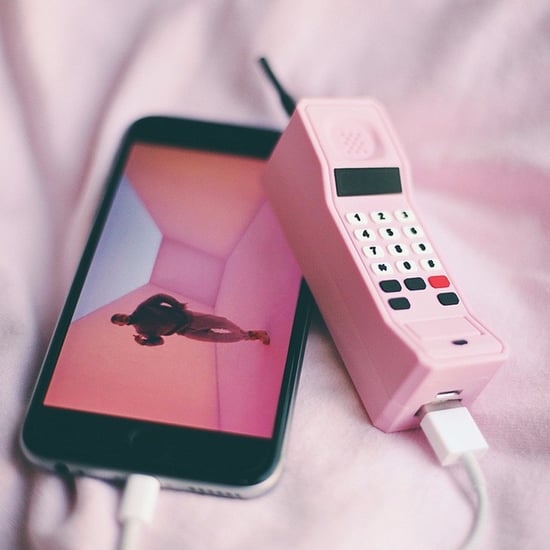 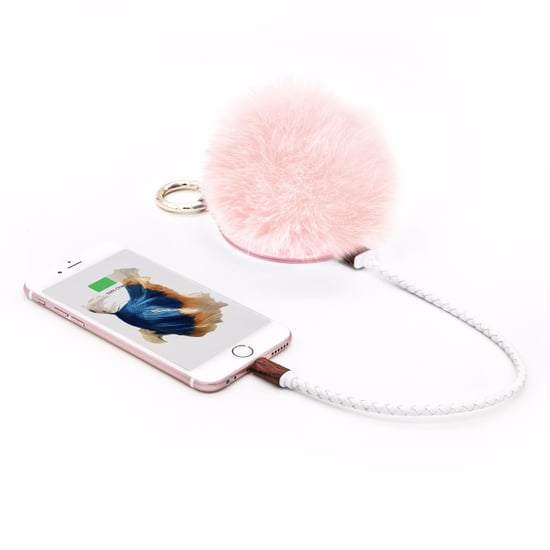 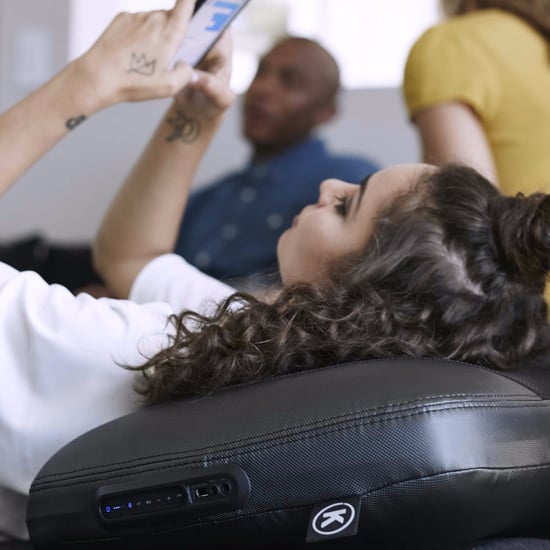 Tech Gifts
You Won't Buy Any of These Tech Gifts, But You Definitely Need to See Every Single One of Them
by Chelsea Adelaine Hassler 04/12/17 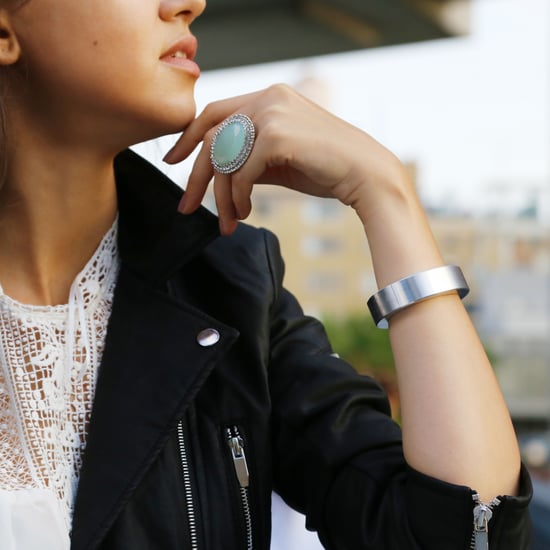 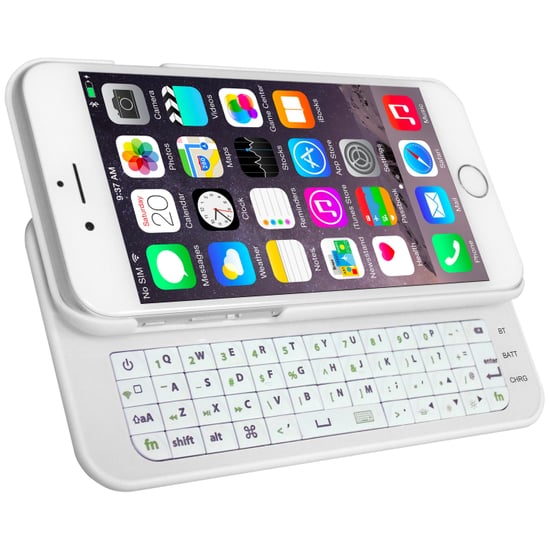 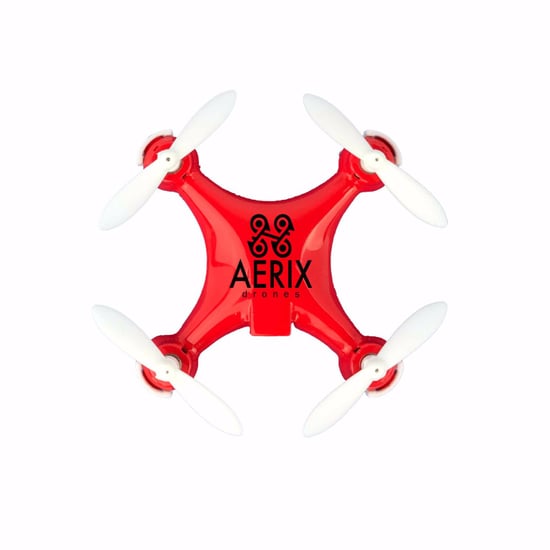 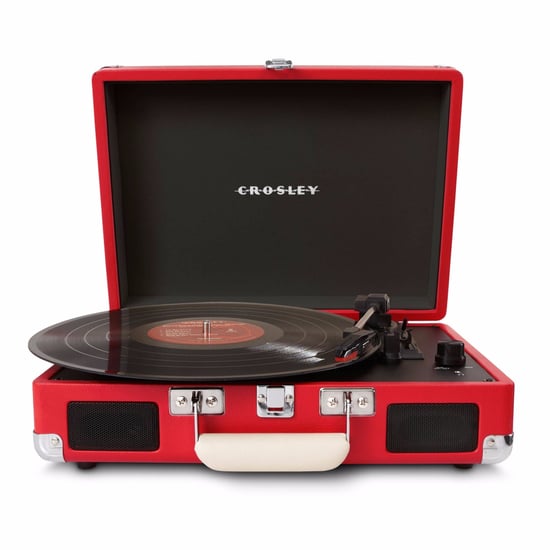