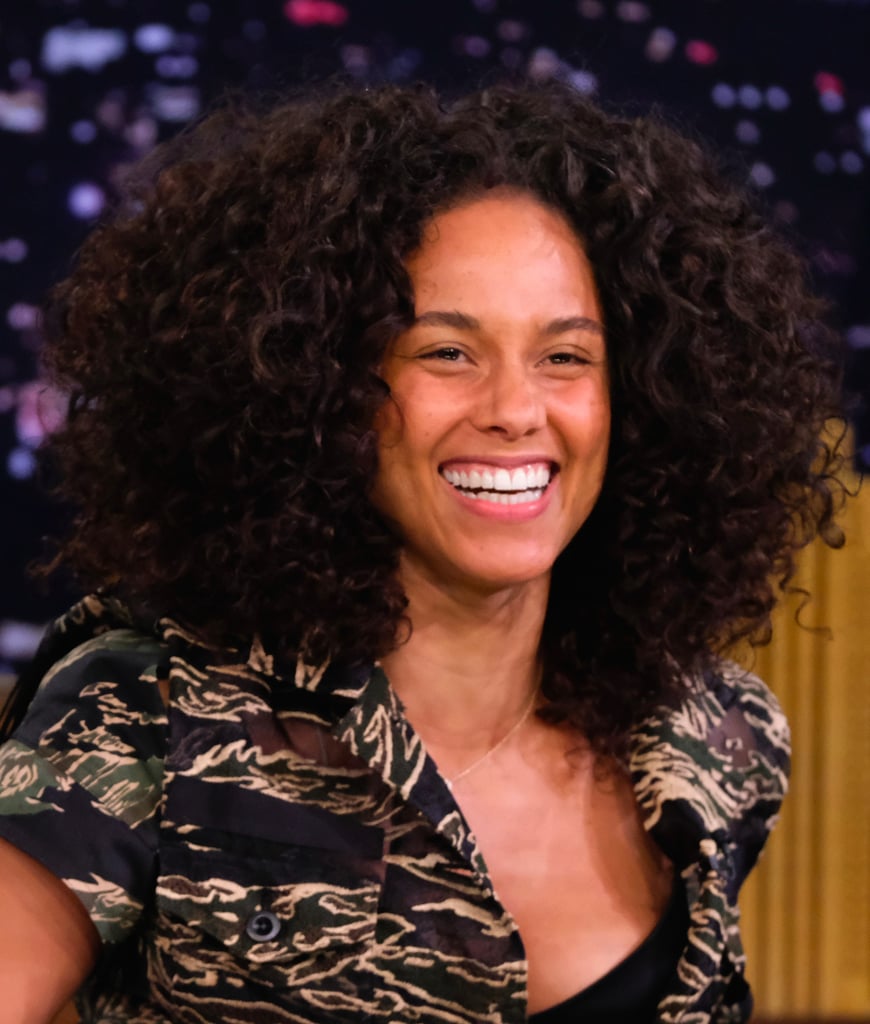 Alicia Keys Slams Internet Bullies: "If Nobody Asked You, Keep Your Mouth Shut!"

Alicia Keys's decision to go makeup-free last July ended up being remarkably controversial. It seems like every time the singer hits a red carpet, fans come out of the woodwork to bash her and offer their own opinions. According to a new interview with Allure, Alicia never meant her bare-faced journey to be anything but a personal choice — she has nothing against makeup, though some followers seem to think she does.

"I think makeup can be self-expression," she told Allure. "I have no intention to shame anyone at all [who chooses to wear it]. No one should be ashamed by the way you choose to express yourself. And that's exactly the point. However, if you want to do that for yourself, you should do that."

While some do use makeup as a vehicle for getting to know one's self, removing it was how Alicia was able to focus on self-discovery. She started in the music industry at just 20 years old, and she found that she would be slathered in makeup before working for hours under harsh lighting that caused her to sweat and then break out. Those breakouts made her feel even more self-conscious. "It took me so long to finally say, 'Whoa!' Who am I under there? That is just my own personal quest."

She also got a chance to talk about the haters with Allure. Though she didn't specifically call out those who spout hurtful remarks about her skin, she did say that "it would be really cool" if everyone stopped offering their opinions unless asked. (As you may recall, Alicia's husband Swizz Beatz came to her defense after last year's MTV Video Music Awards.) "If nobody asked you, keep your mouth shut! Like with the internet? That's just too much opinion. People are mean. It's a sickness."

Overall, though, it is clear that Alicia is thriving in her (fresh, uncovered) skin, which she credits to self-awareness. "There's something really powerful that happens when you start to listen to yourself. It makes you feel more aware," she explained. "That's taken a little minute to arrive at that place. But there's definitely something powerful about the way your inner feels that reflects on the outer, on your skin. That, to me, is real beauty." Amen!

Read Alicia Keys's empowering interview in full over at Allure.