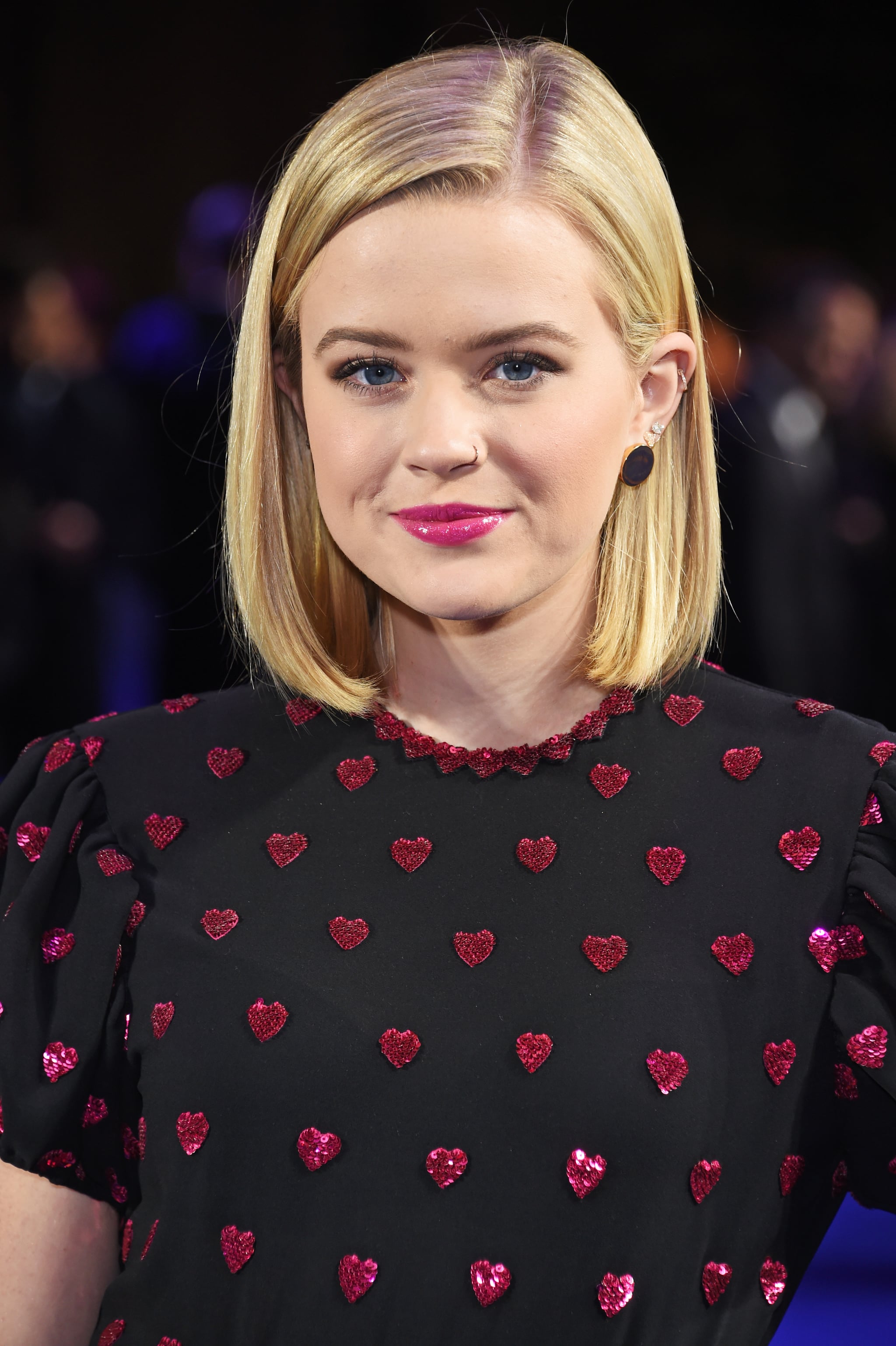 The wrinkle in time that was Ava Phillipe in long hair has ended. Just before the film's European premiere, Reese Witherspoon's look-alike daughter went and made herself resemble her mother even more by cutting midlength hair into a blunt, collarbone-grazing lob. Who else is getting Cruel Intentions flashbacks via this '90s-esque style?

If you recall, the last time we spotted the 18-year-old model and debutante out and about, it was with the substantially longer, wavier hair she sported at the Paris Fashion Week Valentino show. 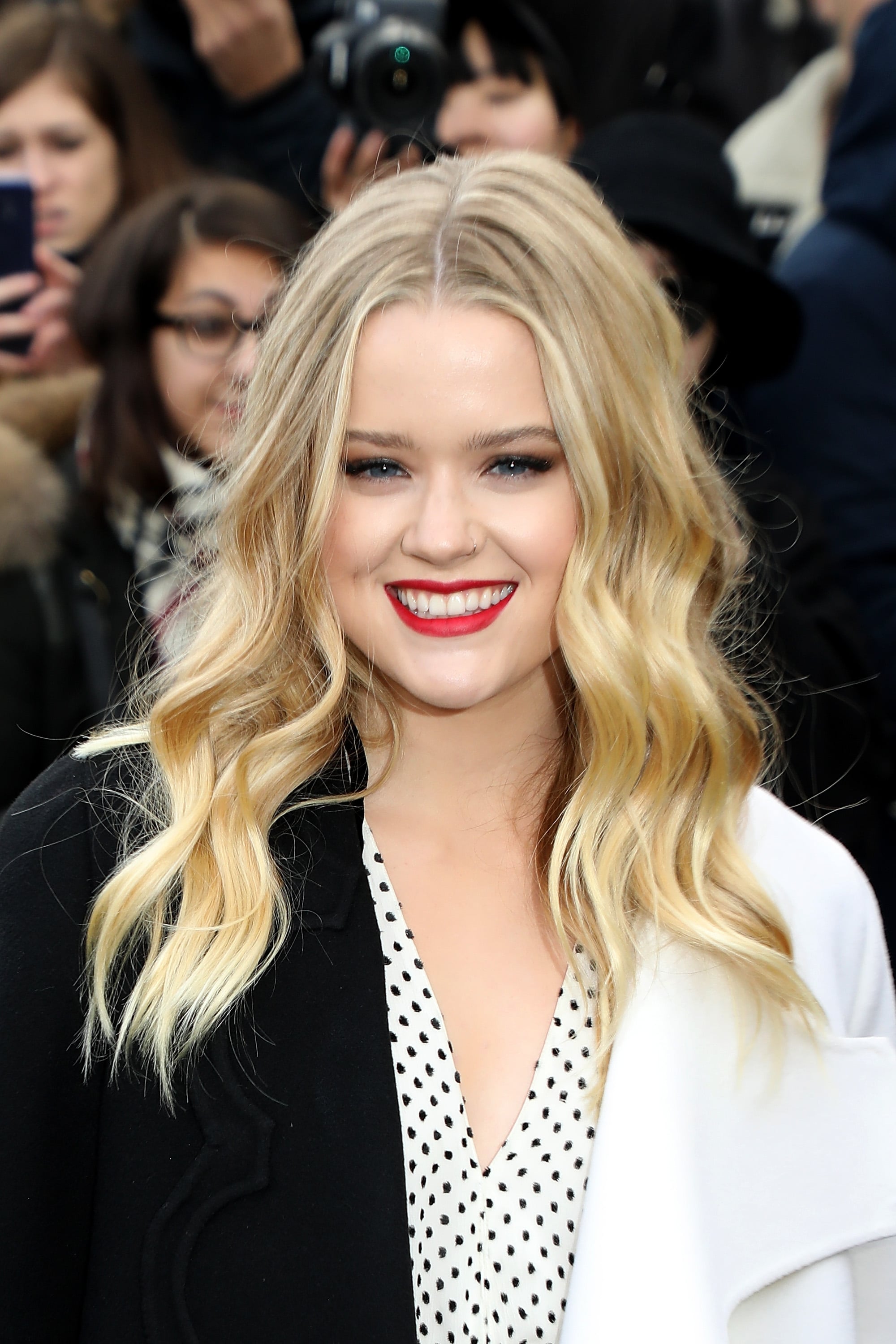 Now all that's gone, replaced by a chic, mature upgrade that screams Spring. If you've been considering a seasonal hair switcharoo, please allow one last look at Ava's hair to convince you that now's the time to get it! (And also to go call your mom). 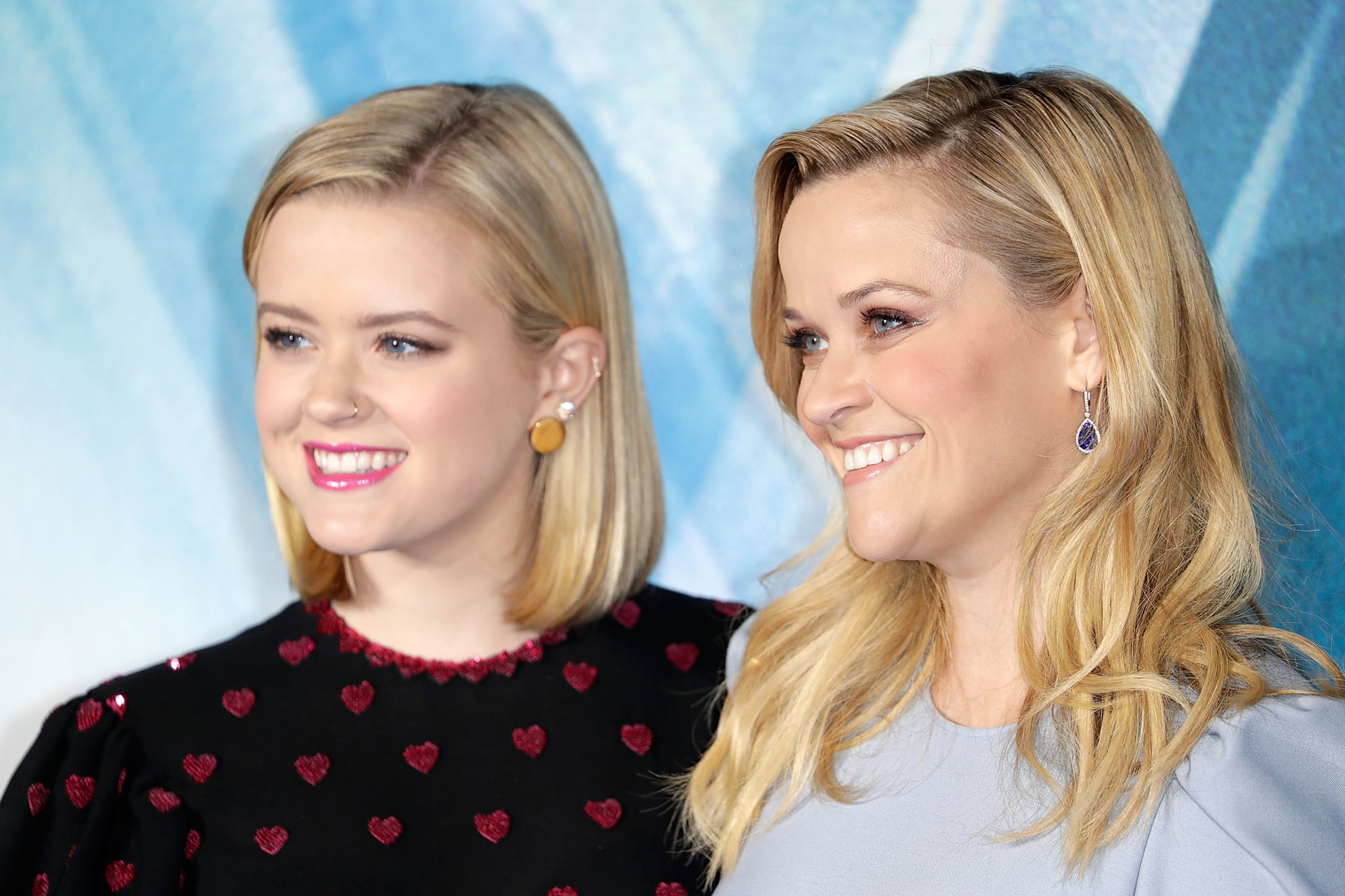