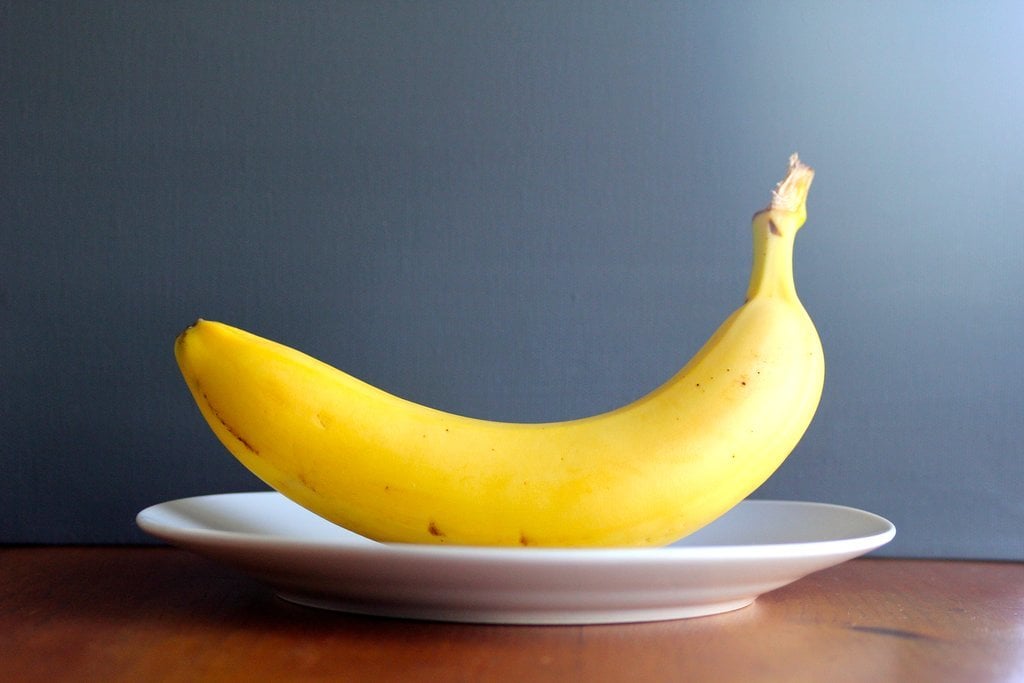 While we've long used bananas as part of our beauty routine (they make a great hair mask and even repel mosquitoes), it looks like the fruit has more benefits than we realized. According to the Foreign Associated Press, scientists are using the dark spots on the peels of ripening bananas to improve skin cancer detection technology.

The freckles on the fruit are caused by an enzyme called tyrosinase, which is also found in human skin. Scientists have seen a higher prevalence of the enzyme in patients suffering from melanoma, the deadliest form of skin cancer. They've now used this observation to create a cancer scanner, which they tested rigorously on peels before utilizing it on human tissue.

This discovery is an incredible new breakthrough because not only could this scanner decrease the need for invasive biopsies, but it could detect cancer significantly earlier than doctors once did. Scientists have declared that tyrosinase is a reliable indication that melanoma is present in the skin. If this new scanner can perceive even the smallest amounts of the enzyme, melanoma could be caught in its earliest stages, saving lives. Now if only banana consumption did more for our complexions . . .