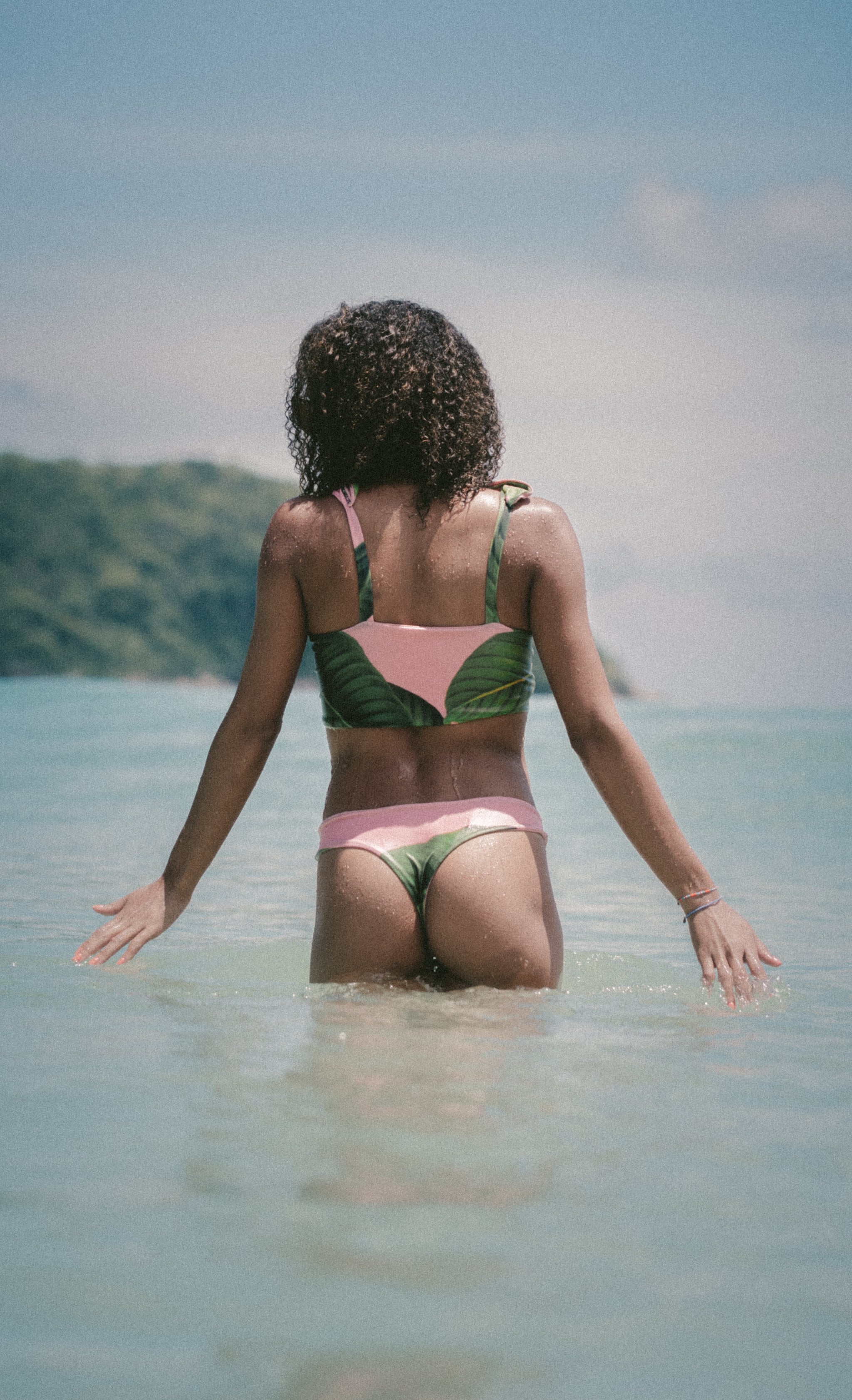 Let's talk about butts, baby. While it's always the season to show off your peach emoji, come Summer, it may be especially on your mind. Perhaps you want to tan it, tone it, cover it in glitter — and, you know, remove some pesky butt hairs while you're at it. Do you! Here's everything you need to know about butt hair removal.

Why is my booty hairy in the first place?

"Humans are pretty much the only member of the primate group to be hairless," NYC dermatologist Dr. Estee Williams told POPSUGAR. Millions of years ago, humans were actually covered in fur, but over time, our species evolved so we could adapt to warmer climates and forage food in water without being bogged down, as well as eliminate the threat of mites and other parasites. While we may not resemble Wookiees anymore, the butt hair remains — which, according to Dr. Williams, is meant to protect our skin, maintain our body's temperature, and sense external stimuli. That last part means a little fuzz is part of what makes your derrière so sensitive to, uh, touch.

Is it bad to remove my butt hair?

Should you choose to make your bottom, as the saying goes, as soft as a baby's, the good news is you run a very low chance of seriously f*cking anything up. "It is not harmful to remove butt hair," Dr. Williams said. But like any other area you choose to pull hair out of, you run the risk of skin irritation, pimples, ingrowns, and discoloration.

However, she noted that some studies indicate that anyone grooming their pubic hair — whether it be on your anus or labia — could be more sensitive to sexually transmitted disease. "This is not because of the hair removal process, but rather as a consequence of losing the protection that hair offers," Dr. Williams said. 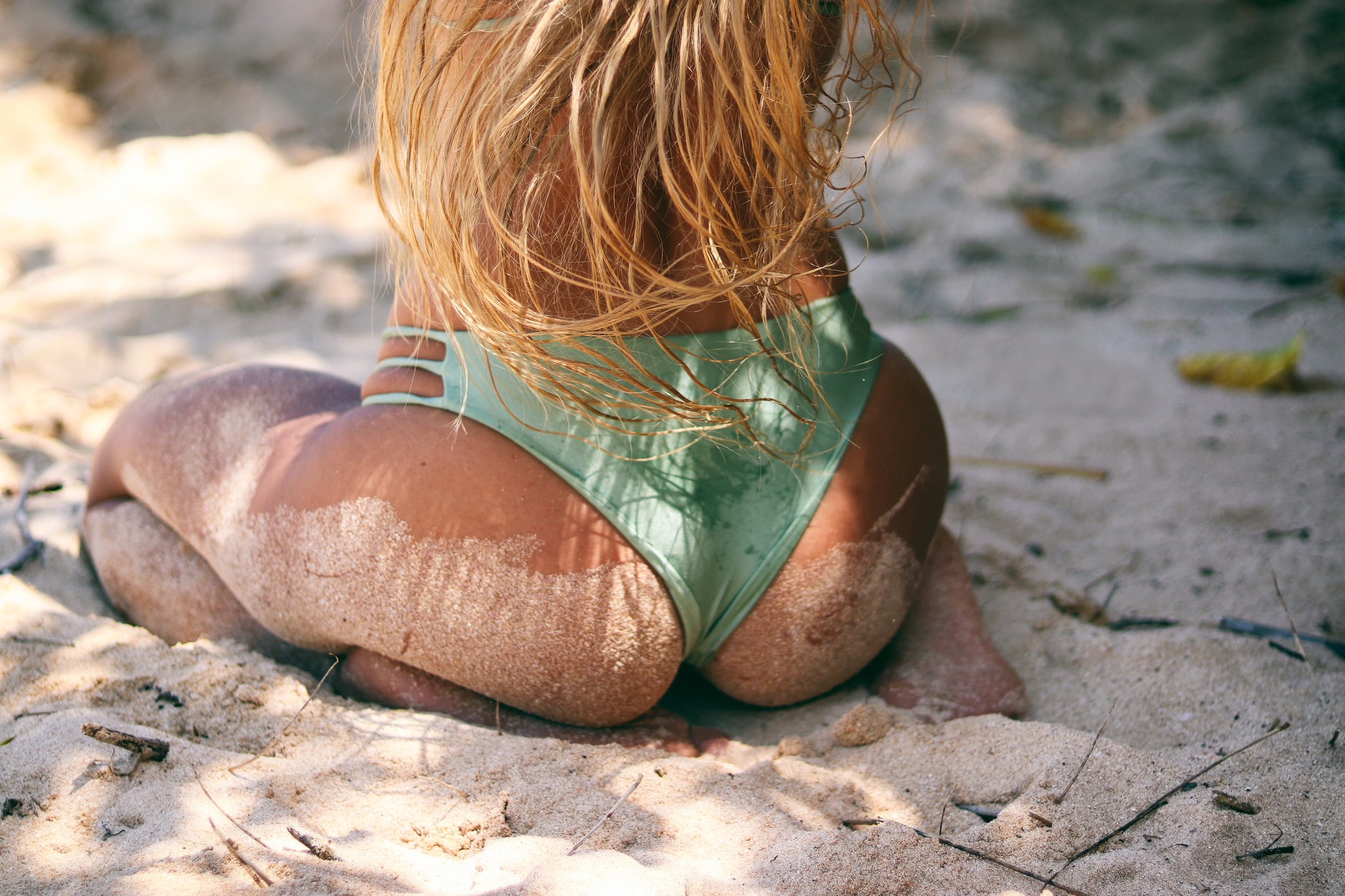 How can I remove butt hair?

If you want to bust out your razor, make sure you use a new blade, and shave in the same direction as your hair growth to avoid any unnecessary tugging or irritation. Dr. Williams recommends applying a thin layer of over-the-counter hydrocortisone cream to the area "immediately after" you put down your razor. An anti-itch cream like Aveeno 1% Hydrocortisone ($6) contains soothing ingredients such as aloe and vitamin E, which means you can also save it for later to smear on pesky bug bites. (Here's hoping those bites aren't also on your butt.)

If shaving isn't your style, you could always try sugaring — a natural hair-removal option that consists of a gentle mixture of sugar, lemon, and water, which works great for sensitive skin — but you're going to need to be comfortable with the idea of an esthetician being up in your biz. Rest assured, you'll be given a little wipe to keep the area clean and prepped with a cleanser, hydrating lotion, and maybe a bit of baby powder. "That gives a little bit of distance between the skin and the sugar paste," said Gunna Covert, co-owner and esthetician at sugaring houses Daphne and Penelope and The Beauty Bar. After you've prepped, "you'll lay on your side, and hold your knee out at a 90-degree angle while we apply the mixture," Covert said. The sensation is warm, but not hot, and like shaving, the sugar will be pulled off in the direction as your hair grows. Since the entire hair comes out of its follicle with sugaring, the next won't grow back coarse, as it does with shaving. Results should last about three weeks, and you should give yourself one more week after that for grow-out before you repeat the process again. Wear loose-fitting clothing and cotton panties to your appointment — "I call mine 'sugaring underwear,'" Covert said — and be sure to keep the area cool and clean for a day or two. You'll need to abstain from sex for 24 hours, and you officially have a good reason to put off running, because you're not supposed to exercise for the same amount of time.

"Waxing is not one size fits all," European Wax Center's brand ambassador Melanie Coba said. "Every person reacts differently, and pain during waxing generally depends on your mindset and tolerance for discomfort." If you're in the mood for a Brazilian, you'll have the option to tack on a butt wax, too. Coba said to pick a salon that offers hard, stripless wax that dries on application. This gives the esthetician more precision over the area they're removing hair from, which means they'll only pull up hair and no extra surrounding skin.

Much like sugaring, wax will make your hair grow back finer, softer, and sparser. You can repeat the process every four weeks.

If you've got lighter hair, this method won't be as effective for you as others.

If you've got dark brown or black hair, Dr. Parvaneh Rafaeloff, in-house doctor at LA's Le Jolie Medi Spa, suggests laser hair removal. "Energy from the laser is unable to be absorbed as effectively on hair that has a lighter pigment, such as gray, white, blond, and red," she said. If you've got lighter hair, this method won't be as effective for you as others. That said, laser can be used on all skin types.

As the laser light hits your skin, it will be converted into energy that heats up your hair follicle. "As a result, hair begins to grow back slower and thinner, and eventually stops growing completely," Dr. Rafaeloff said. While you can numb the area before the procedure, the machine itself totes a built-in cooling mechanism that dulls the overall pain of the experience.

That said, laser isn't exactly painless. It's often described as feeling unpleasant but not intolerable, and many say it feels like being flicked with a rubber band. The process lasts about 15 minutes, and to make things last, it's super important to have consistent treatments every five to six weeks.

One to two days before you go in for your laser appointment, Dr. Rafaeloff suggests that you shave, not wax, the area you plan to treat. "This allows the laser to efficiently target the hair follicles without any obstruction." After your appointment, you could be prescribed a cortisone cream, or you can also spot-treat the area with ice. Your skin may be red and sensitive, so keep your tuchus away from any direct sunlight (easy enough). 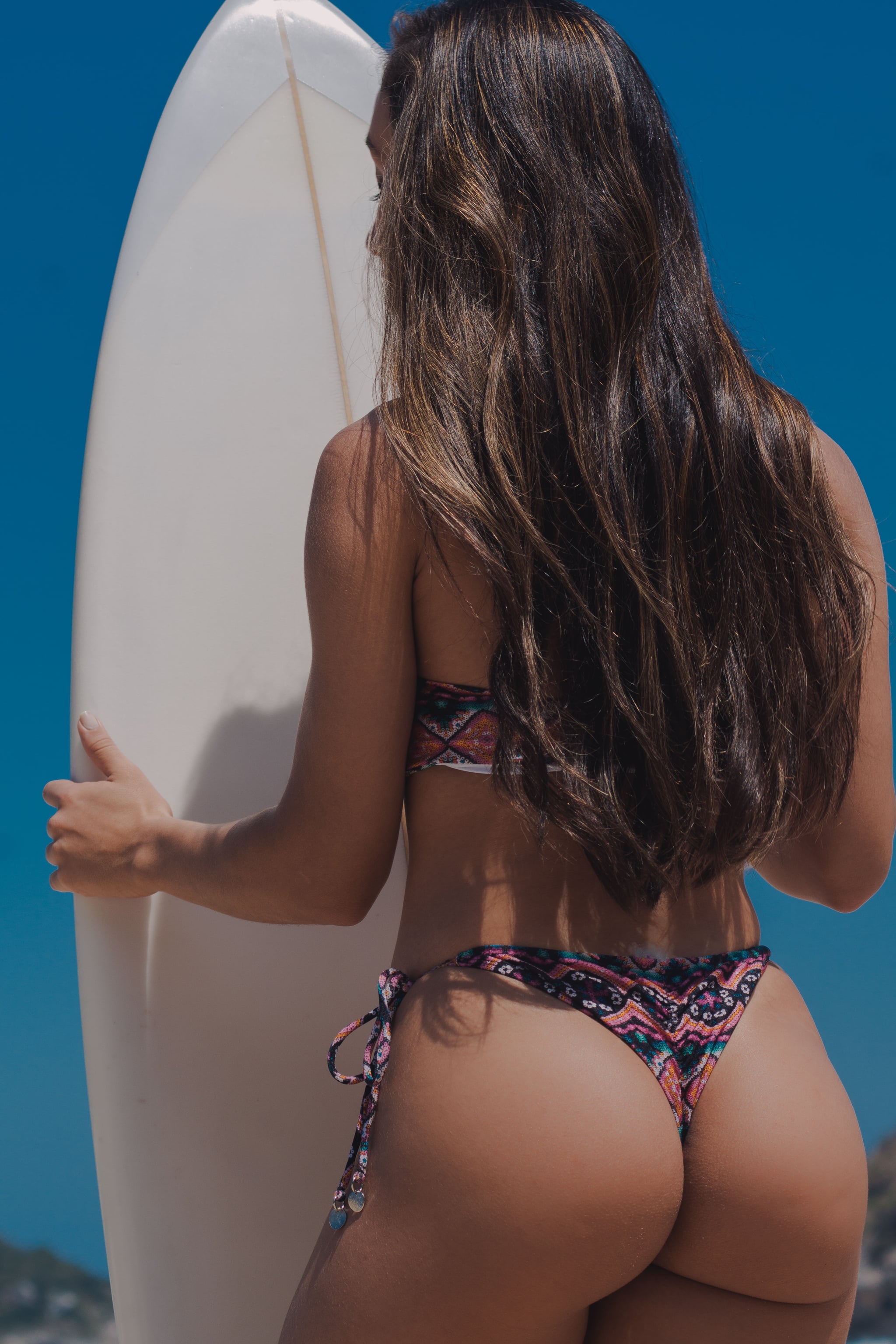