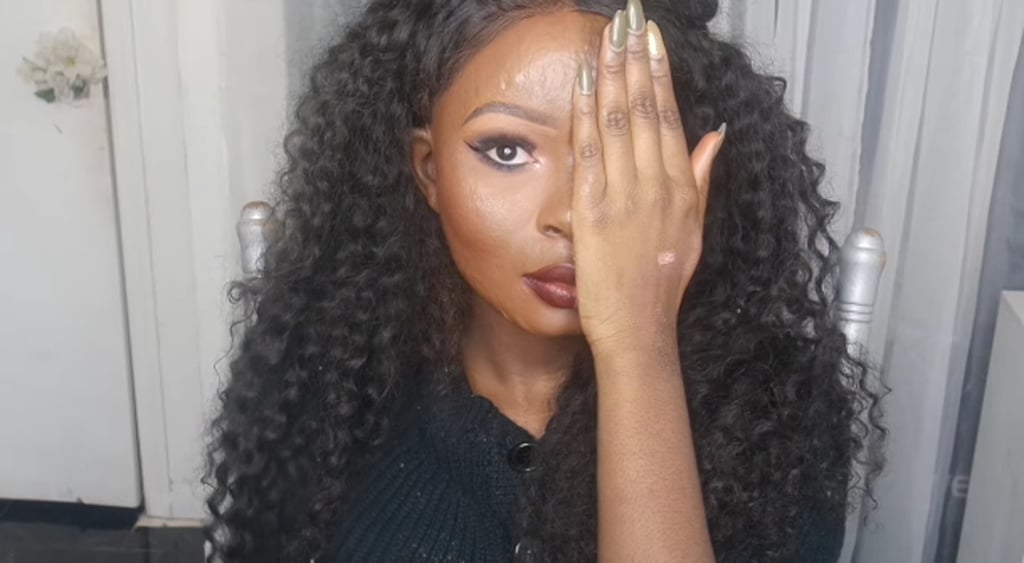 Burn Survivor Shows the Power of Makeup With 1 Incredible Transformation

Though we can all attest to the powers of makeup in hiding our blemishes and trouble spots, one woman shows that accepting yourself for who you are is the most powerful act of all. Shalom Blac runs a YouTube channel dedicated to teaching women about makeup, but unlike other beauty vloggers, her past as a burn survivor gives her a unique perspective of the industry.

One of Shalom's most popular videos shows half her face covered in cosmetics (a nod to the "power of makeup" trend) while the other half bears scars she received from a frying oil incident when she was younger.

"Life after the accident wasn't what I thought it would be," the 20-year-old makeup artist said to BuzzFeed. "I was stared at by kids and older people whenever I stepped out. I felt like a living statue that people came to see."

The bullying she faced only subsided once she started learning how to apply makeup. She points out that even though it brings her joy, the act of covering her scars isn't what defines her or makes her content. Instead, happiness comes from loving "both sides" of her face equally — one with makeup and one without. She also isn't afraid to share a multitude of before-and-after makeup snaps to prove her point that she's beautiful no matter what.

Read on to see some of her most powerful transformations. She's an all-around pro when it comes to contouring and mastering the smoky eye, but it's the message she leaves that you won't ever forget.