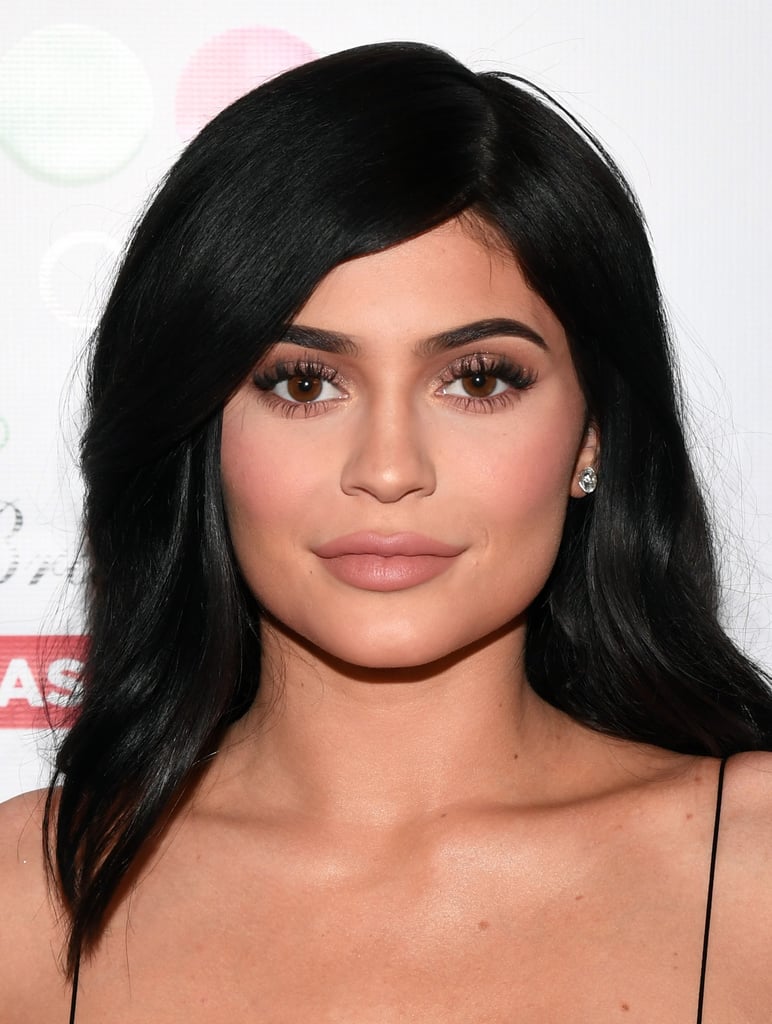 The 4 Kylie Cosmetics Products Kylie Jenner Can't Use During Pregnancy

Sept. 22, 2017, will forever be known as the day the world set aside its differences to band together for a collective "Whaaaaa?" upon hearing news that Kylie Jenner is pregnant. After the initial shock subsided, so many questions emerged. Perhaps the most major one for beauty junkies was this inquiry: can the 20-year-old businesswoman use her own Kylie Cosmetics products if she's expecting her first child?

And the answer is, according to Billboard, sort of. Like most pregnant women, Kylie will have to switch up certain makeup products — including ones she created. Here's what Dr. Jacques Moritz, an ob-gyn at Weill Cornell in NYC, told the music site isn't kosher for Kylie to use (or inject!).