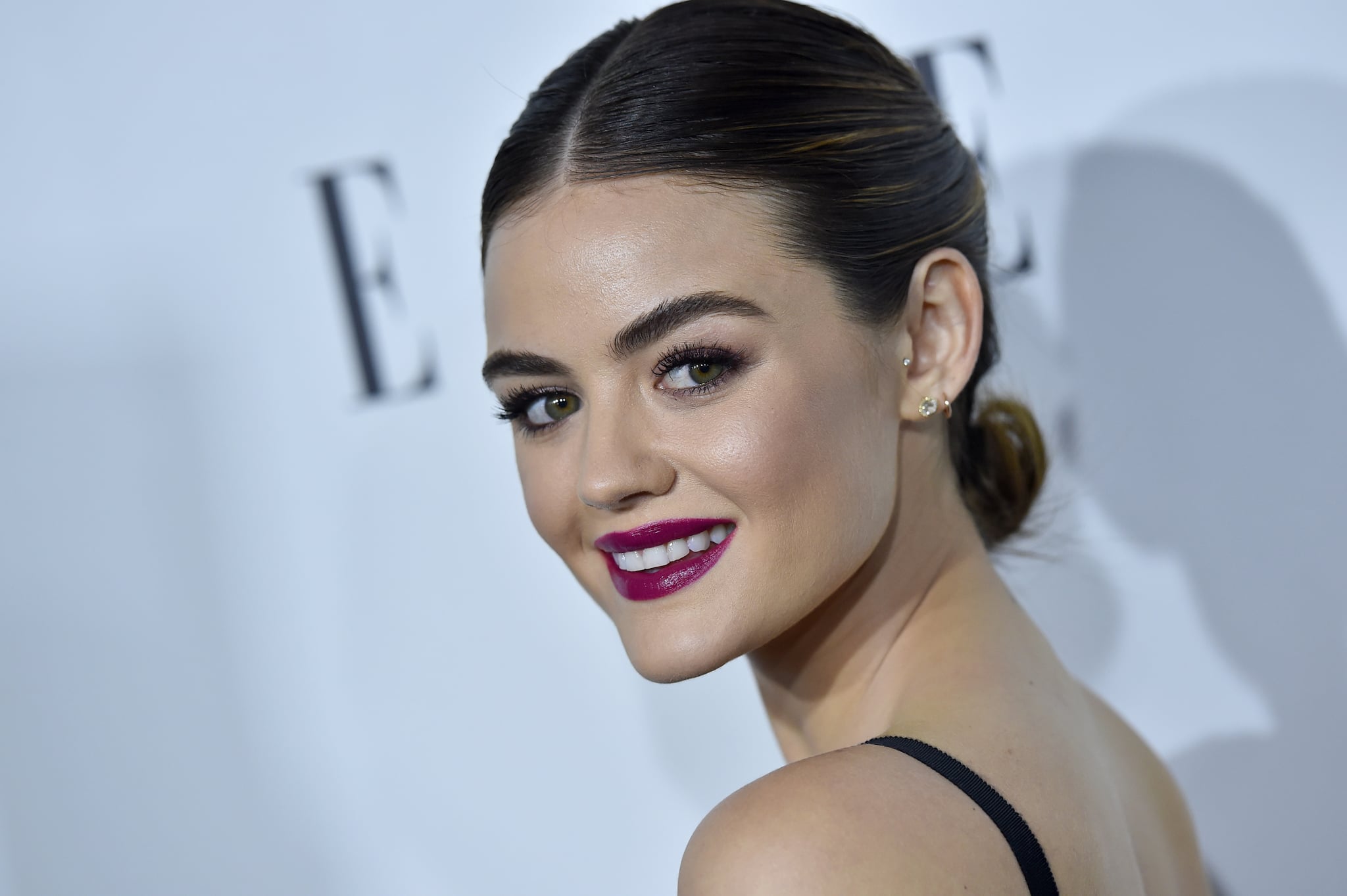 Lucy Hale recently sparked controversy when she shared a picture from a recent photoshoot with the caption, "The time my baby hairs came to good use at a shoot." Shortly thereafter, many people took to Twitter to criticize the Pretty Little Liars actress for her use of the term "baby hairs," considering baby hairs are deeply entrenched in African-American and Latina beauty practices.

Many people pointed out that baby hairs aren't simply bangs, but wisps of hair typically found at the edge of the hairline. They can vary in texture, however, they are typically curly or frizzy and quite fine. Many women will slick them down with gel as a stylistic and/or practical choice.

While Lucy's bangs appear to be gelled down in the particular shot she shared, her misuse of the aforementioned beauty term is what upset people — especially since it's so associated with natural hair.

Following the backlash, Lucy deleted the tweet in question and released an apology acknowledging the issue. She wrote, "I would never mean to offend anyone." Adding, "I wasn't thinking."

Sorry guys--I would never mean to offend anyone. Honestly, my bad. I wasn't thinking. ❤