CoverGirl continued to lead the way for representing diversity in the beauty industry. Fresh off its groundbreaking announcement of YouTube sensation James Charles becoming the first-ever male CoverGirl, the brand has enlisted one of YouTube's top beauty bloggers, Nura Afia, as the new ambassador for the So Lashy! BlastPro Mascara. We see why CoverGirl chose Nura — her luscious, lengthy eyelashes are totally enviable. We'd also love to know how she does her foundation and strobing, because her skin is flawless.

Nura Afia's popular makeup channel has racked up over 200,000 subscribers who faithfully watch her share unique beauty hacks and creative ways to rock a hijab.

She joins the ranks of CoverGirl's other faces, which include actress Sofía Vergara, Beyoncé's protégés Chloe and Halle, and of course, Katy Perry.

You will be able to get a first look at Nura making her CoverGirl debut in the So Lashy! commercial. In the meantime, you will see her gorgeous face on billboards around Times Square in New York City. Congrats, Nura Afia! 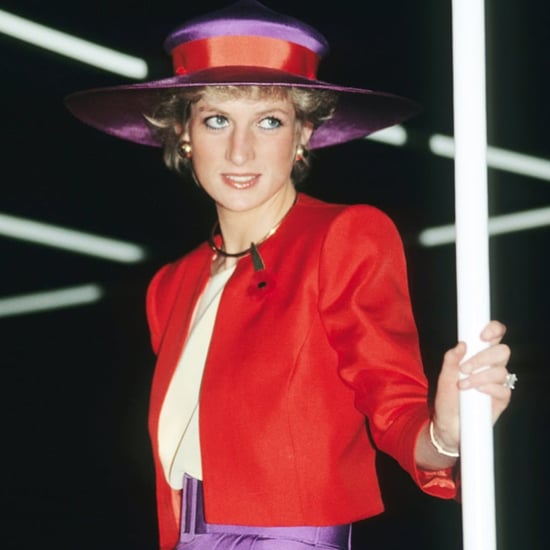 Makeup
Princess Diana Was a True Beauty Queen and, These Photos Prove It
by Maria Del Russo 01/7/20
Latest Beauty