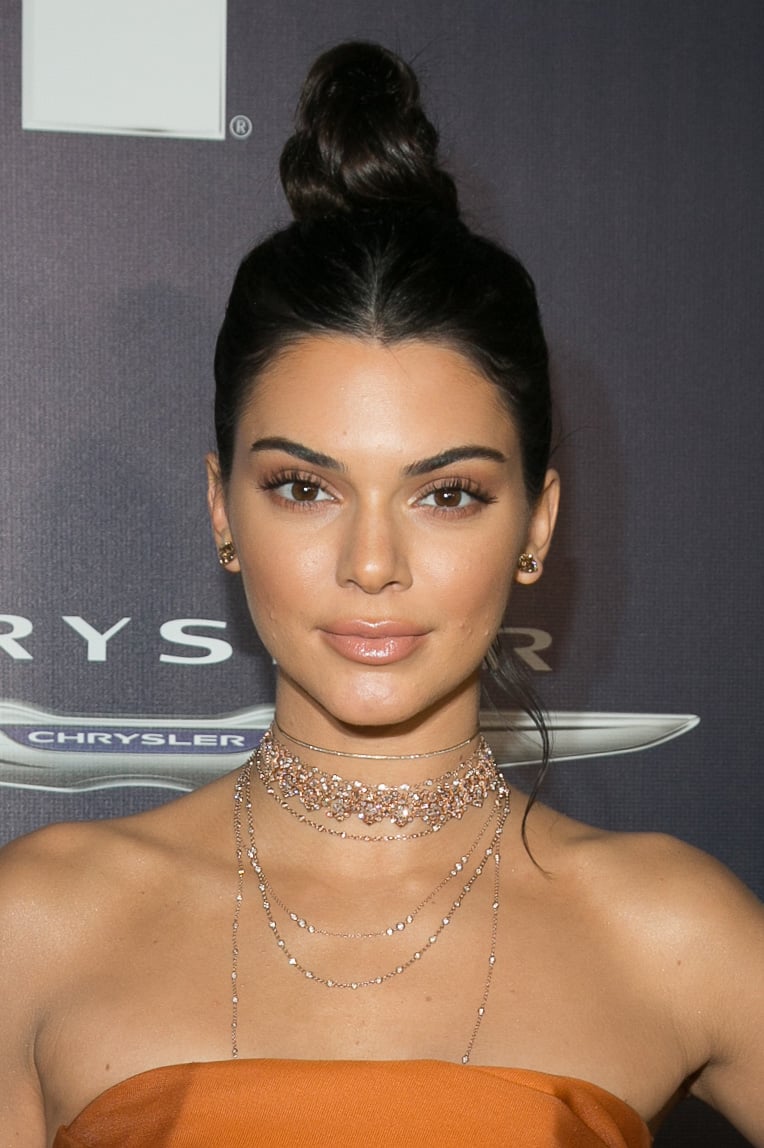 When Kendall Jenner appeared in in a Facebook Live alongside her sister Kylie in November, fans questioned "did she or didn't…?" (Get lip injections, that is.)

Kylie, who has openly admitted to getting surgical lip-enhancements, quickly defended Kendall. "You guys, Kendall let me overline her lips today with lip liner and everyone thinks she got lip injections!" she explained on SnapChat.

Now, Kendall addressed the rumors herself on her site, kendallj.com. She wrote the following:

"When I deleted my Instagram back in November, people were saying, 'Kendall deleted her account to have full facial reconstruction!' I think they might have been referencing the day Kylie and I did a livestream for our book. We had to hurry, so I let Ky do my face. I never wear lip liner or lipstick unless it's the occasional obvious red—and when I say never, I mean even when I'm doing a nude lip, it's basically just gloss! Anyway, I left all of the makeup on because we were so rushed and I went out and did my thing. I LOVED my makeup. I never say this, but I just felt so pretty."

As a model, why would I have my face reconstructed? It doesn't even make sense….Sometimes I feel like people just want me to lose.

Kendall then explained why she had not addressed this before. She said: "All of a sudden, photos of us came out with headlines like, 'OMG Kendall got her lips done and got full facial reconstruction—look at her cheekbones, look at her nose!' I was like, this is CRAZY. I didn't even address it at the time. Because if I address it, people are going to be like 'Oh, so she's defending herself—she must be guilty.' Kylie saw it all unfold and felt bad, so she went on Snapchat and took the blame."

Finally, the model put her heart out there. "It's all so exhausting," she summed up. "As a model, why would I have my face reconstructed? It doesn't even make sense. It's crazy because sometimes I feel like people just want me to lose. I found this Instagram page devoted to Kardashian bashing and it has a lot of followers. I don't ever take that stuff personally, but it was upsetting me for me to look at because this person dedicated an entire page to just dissing the whole family and being like, 'These people suck.' I just felt sad for whoever's behind it—who has the time? People forget that they're talking about real people who have real feelings and actually live their everyday lives (for the most part) just like everyone else."

We acknowledge that Kendall never straight-up denies getting lip injections. But…who cares?! Spending time hating on the Kardashian-Jenner family is, well, a waste of time. And it hurts their feelings! Why would you want to dis someone who you don't actually know (and watching them on reality TV doesn't count.) Let these women live their lives! 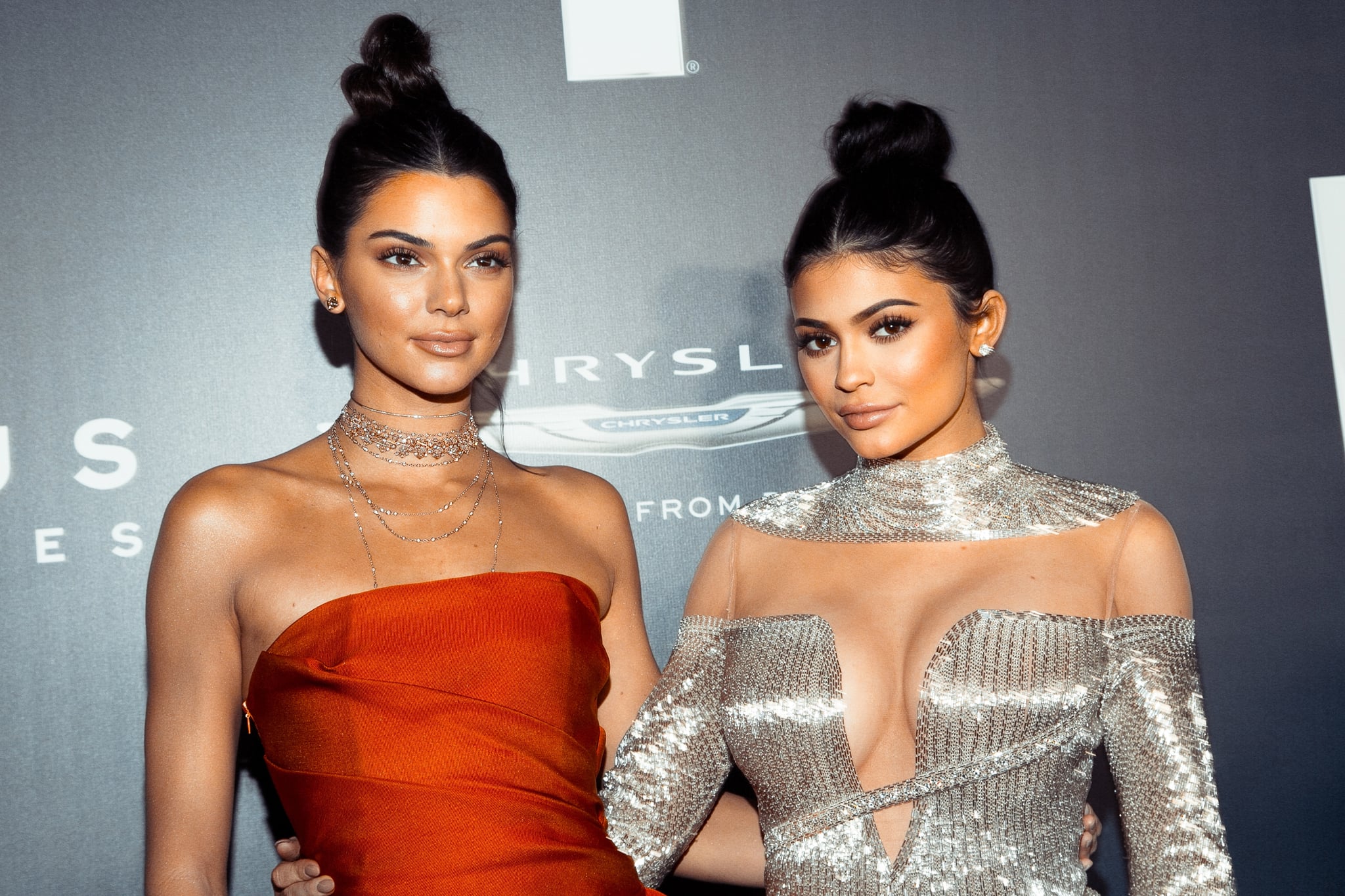