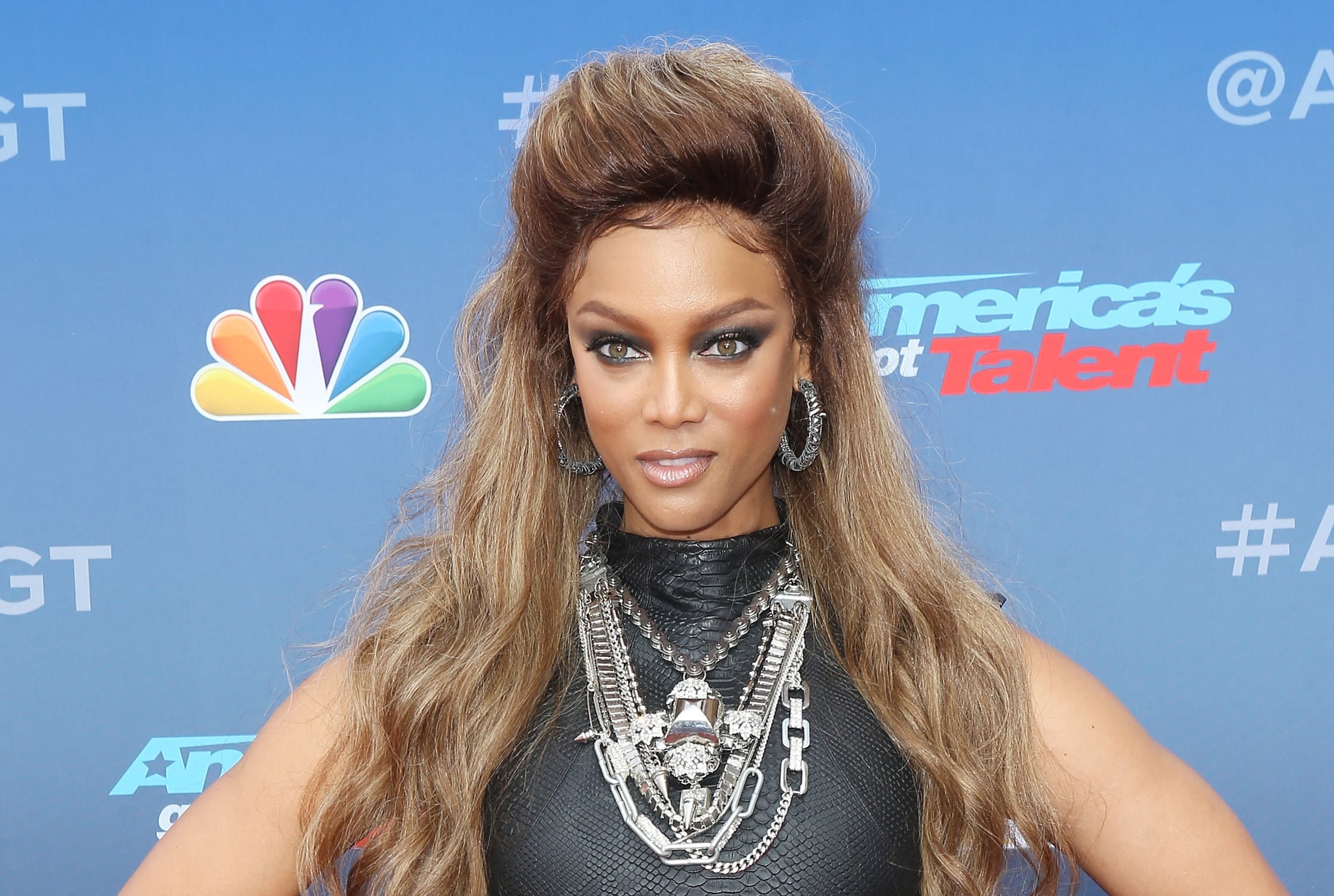 You can always count on Tyra Banks to keep it real, and her recent comments about her nose job are no exception. The America's Next Top Model host underwent rhinoplasty years ago, and she's opening up about when and why in an exclusive interview with People. While Tyra fully embraces the cosmetic procedure and supports anyone's decision to do whatever makes them feel good (yes, girl!), she says the initial reason she went through with it early in her career isn't entirely related to appearance.

"I had bones in my nose that were growing and itching," Tyra tells People. "I could breathe fine, but I added cosmetic surgery. I admit it! Fake hair, and I did my nose. I feel I have a responsibility to tell the truth."

Tyra adds: "Natural beauty is unfair. I get really uncomfortable when women who are these natural beauties judge anybody who does anything to themselves."

Tyra, whose memoir Perfect Is Boring is out in April, says she doesn't judge people's decisions to wear makeup, ditch makeup, or "fix" things they may not feel comfortable with — temporarily or permanently.

"You want a hair weave? Fine. You want permanent eyebrows? Fine. We as women need to stop judging," Tyra preaches in the interview. The queen of smizing shares more in this week's issue of People, on newsstands March 30.