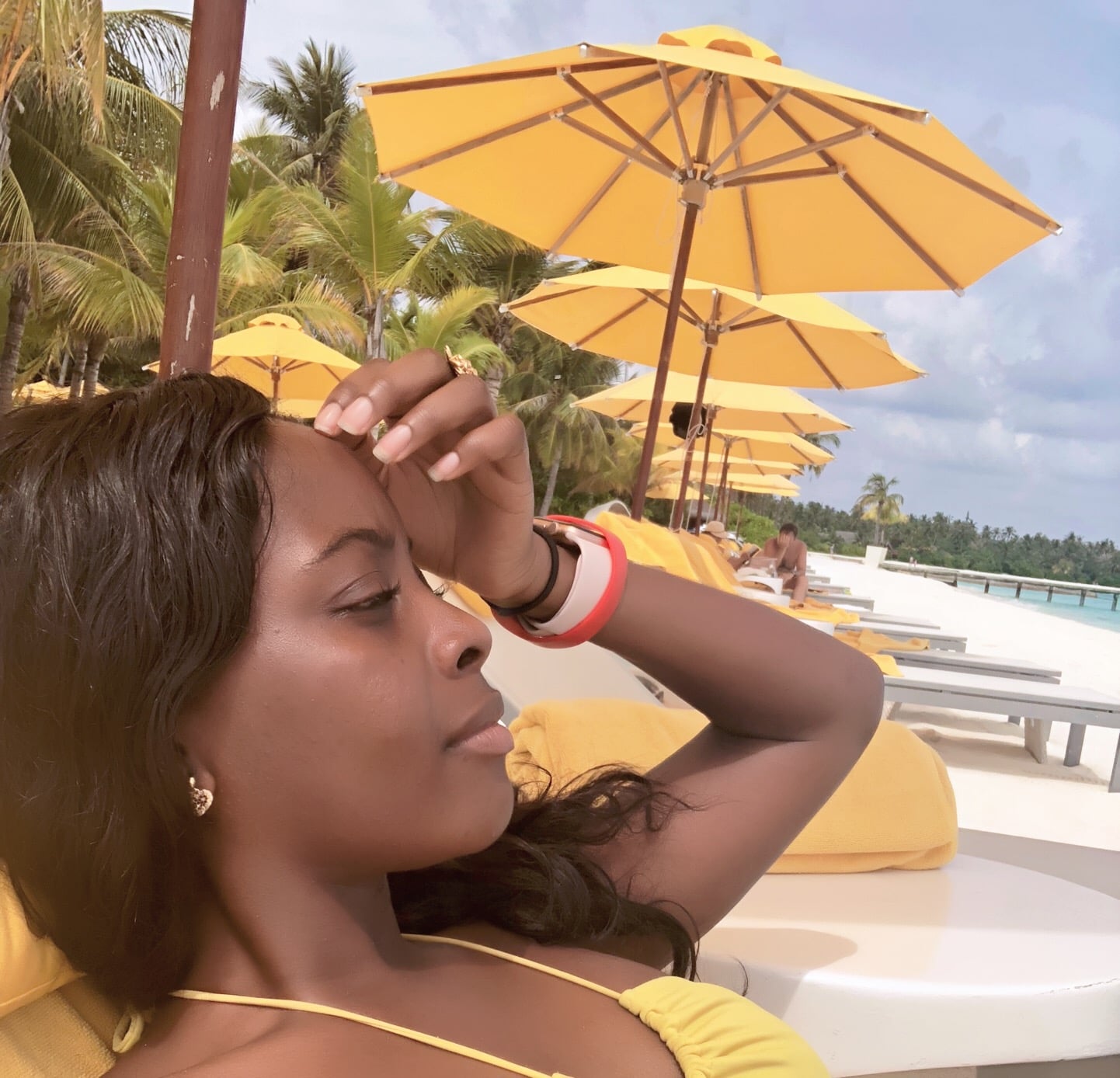 I am 30 years old and for most of my life I've had to deal with questions that pertain to my race. Even growing up in a multi-cultural city like London comes the responsibility of having to explain to people of certain heritages why my hair is "different" or others why I "sound white." Admittedly, a lot of this was back in the days when Beyoncé wasn't embracing black culture on the world stage by headlining Coachella and Kim Kardashian wasn't "making box braids look cool", but what still gets me in my adulthood is how people – ranging from complete strangers to good friends – still feel the need to comment on my skin tone.

"Well, you don't really have to sunbathe, you're dark enough," a friend told me recently.

"You don't exactly need a tan," a boss once said, probably in response to my plans to hit the beach that weekend.

"Excuse me, I just want to know if you have to use sunscreen," a European man on vacation told me last year at a beach club in Dubai. I was in a good mood (must've been all that seratonin) so went on to explain what I'm about to tell you now. HELL YES!

Now, I don't always feel the need to educate people on why they shouldn't make such comments without phone carrying out a quick search on their mobile phone, but I was rather alarmed at how red he appeared, and thought he'd be a good representative to tell his friends back home about the importance of sunscreen. Additionally, he wasn't telling me I'm "dark enough," he even popped by later with a friend – he was my number one fan! At this stage in my life, everyone else can use Google (apparently they already are, judging by the suggested results I got when typing in "do black.")

Yes, I do tan, burn and am at risk of skin cancer 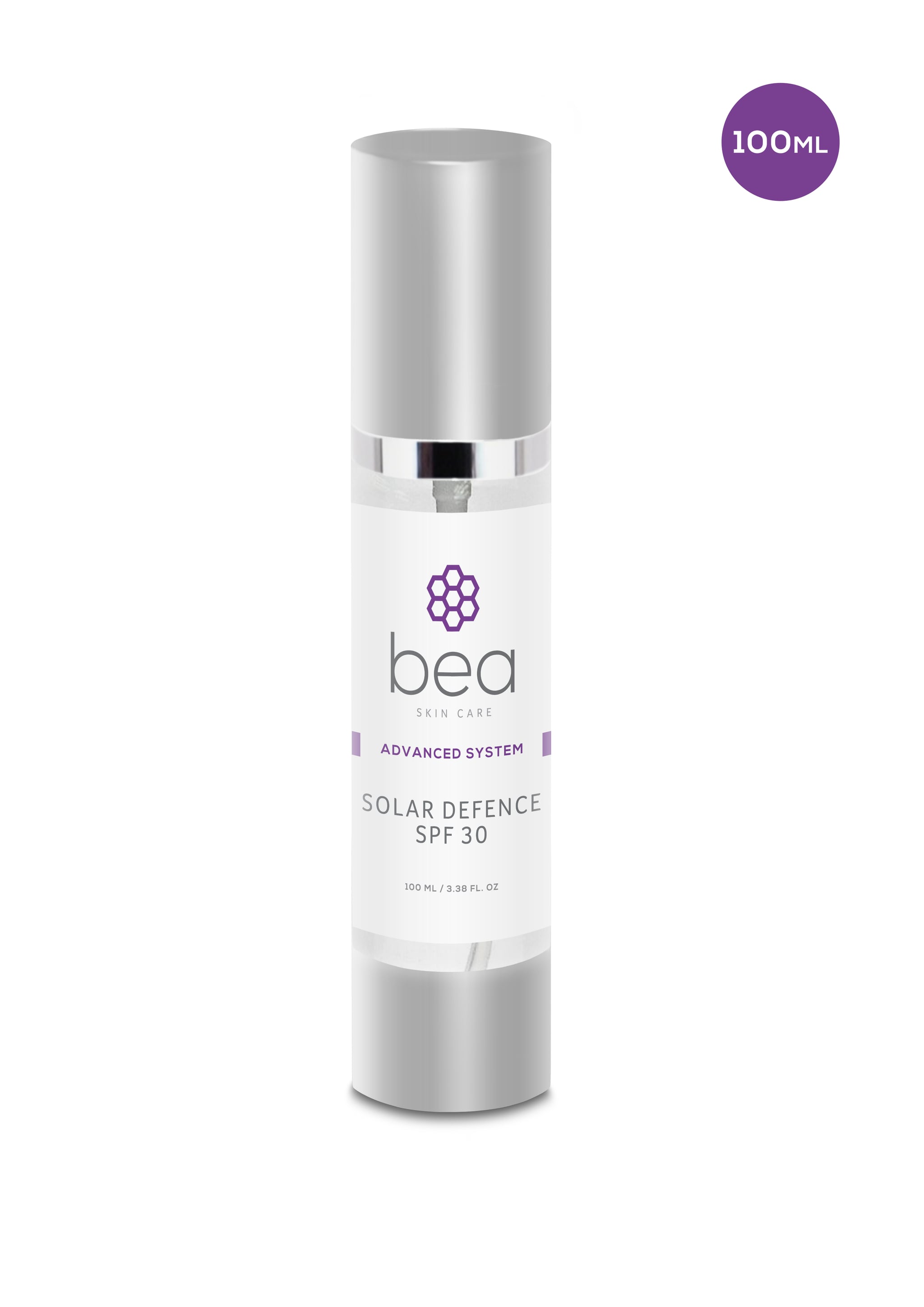 The darker the … ANYTHING … the more sun is attracted. Bianca Estelle, the woman behind bea Skin Care and a former specialist on London's Harley Street, puts it this way for people who just can't get their head around the fact that EVERYONE is susceptible to skin cancer, burning, and tanning.

"If you're in a black car or white car, which car will feel hotter?" She asks? "The black car! Why? Because UV rays and light are attracted to pigment. So we'd be tanning quicker than someone with lighter skin, we'd tan in 30 seconds."

Of course, to some human brains, darker is darker and they wouldn't especially notice the change in color in someone else after time in the sun. But it can also be down to people not particularly being all that familiar with someone's skin tone because they're not living and breathing in it. I guess it's the same as when I have to literally be shown before and after photos to notice my friends' tans but they're overjoyed with what they're seeing.

While it's true someone with paler skin might have to lay around all day to only emerge with sunburn, it could be said that darker skin is in fact more prone to things like sun damage and pigmentation.

"The perk is we don't NEED to do any purposeful sunbathing, we can just walk around and we're tanning," Bianca tells me, recalling her 10-minute stroll to the gym in London last weekend, where she returned with tan lines around her clothing because she'd forgotten to slap on her usual SPF 30. "So, yes, we do need to wear sun protection everyday and more so than a paler skin type because sun is attracted to pigment (melanin).

Or dark objects in the case of the cars. It's that physics lesson you probably didn't pay attention to, but I did.

Furthermore, how dark is dark enough?

The aesthetic of beauty varies in different parts of the world and I'm reminded of that from the various comments different people make about themselves and me. It's totally subjective; in some parts of the world people flock to the park and strip down to underwear at the first glimpse of spring but in others, an umbrella is on hand just in case that cloud shifts a little.

Personally, I like having an even skin tone and it's just one of the many reasons I do go to the beach with friends. It means I probably won't have to wear foundation for a couple of weeks but I'm mainly laying out for social reasons and because the warmth makes me happy! Whether my skin is dark and even or lighter and even, it doesn't bother me so it shouldn't concern anyone else.

One warning Bianca does have though, is that the sun can wreak havoc with problem skin, this too applies to Asian and Arab people. "If we have a dark blemish ranging from red to dark brown, again the sun will just be drawn to that and make it even worse," she explains. "When my clients complain about pigmentation etc, the first thing I ask is if they've been wearing sun protection. Your first call to action is sun protection."

Followed by the Kojic Radiance Bar, of course.

Another incident she recalls was on a trip to Greece when she was 19 and determined to crank things up a few shades. She left with sore reddish skin, that began to flake, peel and even turn wrinkly. I've been there; stupidly using baby oil on a trip to Thailand when I was 21. Even now, I notice the skin on my nose peeling if I'm out for a few hours and don't top up my sunscreen.

It's all about that Vitamin D 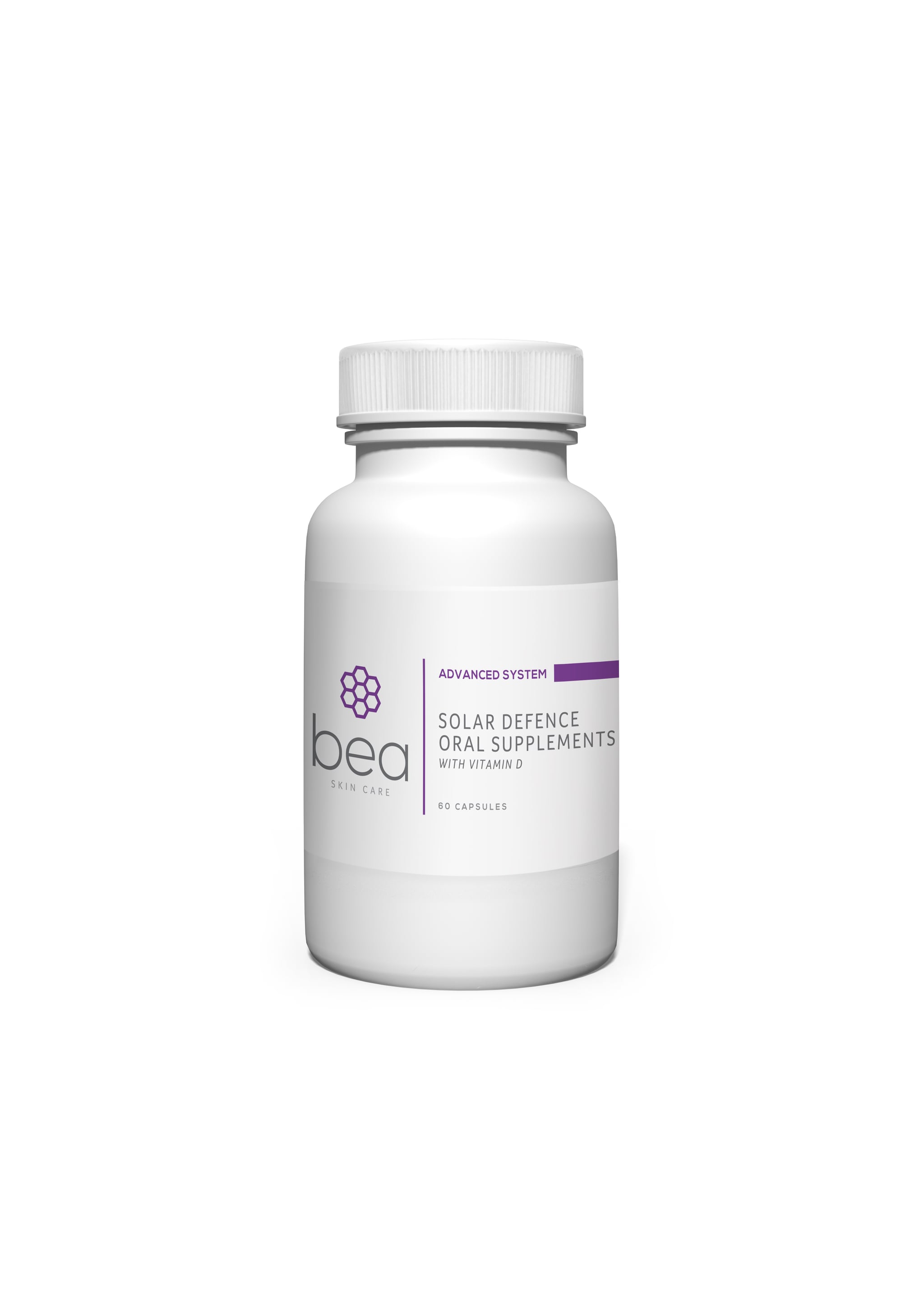 I could go on and on but I'll wrap up by saying, getting a bit of sun is actually important for everyone, regardless of skin tone.

"It protects our immune system and helps to ensure our bones and joints aren't under any strain; think brittle bones and osteoporosis. It helps heal our bones and muscles," Bianca adds, also citing studies that have show Vitamin D can help tackle depression.

I (and certainly not sunscreen-obsessed Bianca) am not promoting overexposure to the sun, in fact, she's totally against sunbathing and wants people to know that all you need is 30 minutes of sunlight exposure each day. It means you can go for a leisurely walk on a regular, not-so-hot day and you're done.

"People often think that the longer you're in the sun, the more Vitamin D you'll produce, but you'll only produce a certain amount and that will be it." And it's harder to produce in darker-skinned individuals by the way so it's worth investing in supplements.

If you're concerned the damage has already been done, it's not too late. Check out the Sun Care and Sun Damage range, available to order online.