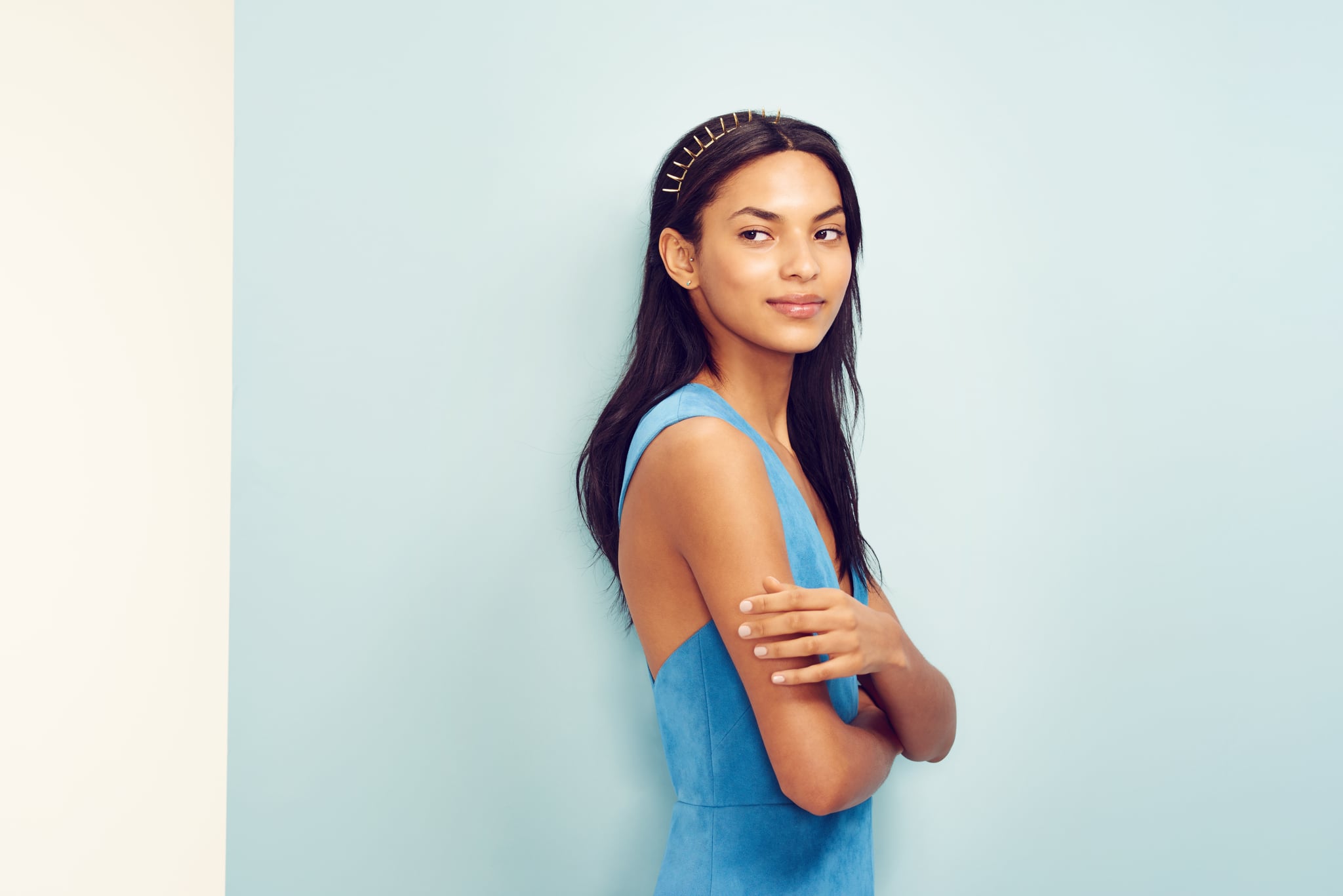 Despite how long laser hair removal has been around now, there is still a lot that many don't know about the hair removal system. When I signed up for a course of laser treatments for my underarms at sk:n, a UK-based skin clinic, I threw out my razors, shaving creams, and home-waxing kit because I just knew it was the savior I'd been waiting for. (Spoiler alert: I was wrong!) If you're considering underarm laser hair removal, read on for the five things I wish I'd known before I started the treatment.

A course of six to eight treatments is usually recommended for the best results, with top-up sessions prescribed as needed. After six treatments, I found my coarser underarm hairs growing back and needing to be shaved more and more, so while the follicles attached to the finer hairs in my underarms appear to be permanently defunct, the ones attached to my coarser ones don't appear to have been affected at all. That being said, I currently only shave them every seven to 10 days, which is better than the twice weekly shaves I had to endure before.

As the saying goes, beauty is pain, and if you consider being hairless a beautiful thing, then you'd better be prepared for the pain of laser hair removal. Despite how quick and uncomplicated the sessions are, laser hair removal isn't exactly painless. The zap of the laser is comparable to someone repeatedly flicking rubber bands into your underarm skin for about 10 minutes, and when that's done, you can expect to be tender for up to 24 hours after. You're always advised to shave the night before a laser session to avoid the laser burning any hair as it blitzes over the area being treated.

When Do You Start Seeing Results?

Although results vary depending on each person, I started seeing a difference in the fine texture of my regrowth after the second session. The growth was fine enough that I didn't feel the need to shave in the six weeks between that session and the next. After the first session, though, you may start noticing hairs growing as normal and then quickly falling out as the follicles slowly die. This is completely normal.

How Long Does It Take?

For underarm treatments in particular, you're required to get six to eight treatments with six weeks in between each session to allow for each follicle to be targeted in the right stage of its growth cycle. The sessions themselves take five to 10 minutes of actual laser zapping. So, if you thought it was a one-and-done scenario like I did, you're sorely mistaken because you'll be getting treatments for up to eight months. Keep in mind that any direct sun exposure that occurs on the area being treated will mean you have to wait two weeks to ensure the laser doesn't cause further damage.

Is It Worth It?

Depending on what your expectations are, laser hair removal might fall on either side of the fence when it comes to whether it's worth it. As someone with coarse hair that is more prone to ingrown hairs, I developed sensitive, blemished underarm skin because of constant abrasion from shaving and exfoliating, so the break I got from my normal grooming routine was more than worth it, sore underarms and all.