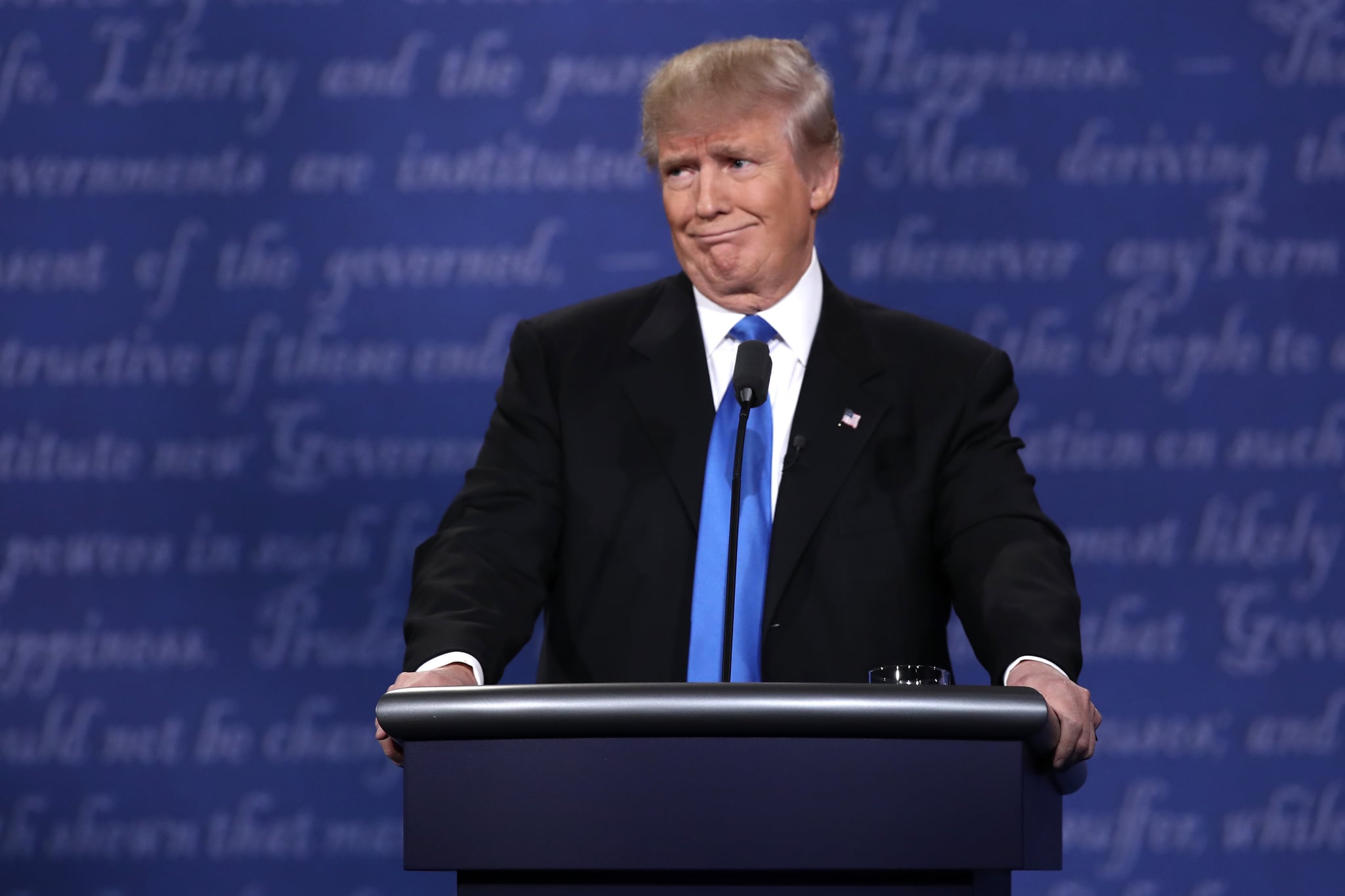 There's no denying that Donald Trump's first few weeks in office have been action-packed, to say the least. Though some powerhouse companies like Google and Starbucks have had their say on his polarizing actions, beauty-related brands have mostly chosen to stay far away from the sticky situation — until now.

Dove just released a sarcastically funny advertisement that takes a jab at Trump's administration, and we can't help but applaud the brand for doing so. The ads capitalize on the commotion surrounding Kellyanne Conway's "alternative facts." To refresh your memory, the presidential counselor coined this term while referring to White House Press Secretary Sean Spicer's press conference lies about the crowd size at the new POTUS' inauguration.

These ads, which are featured in the tweet above, were printed in two UK-based newspapers, according to Campaign Live. We're hoping to see beauty brands both overseas and on American soil get in on the political action to raise awareness (plus, this one was pretty entertaining).