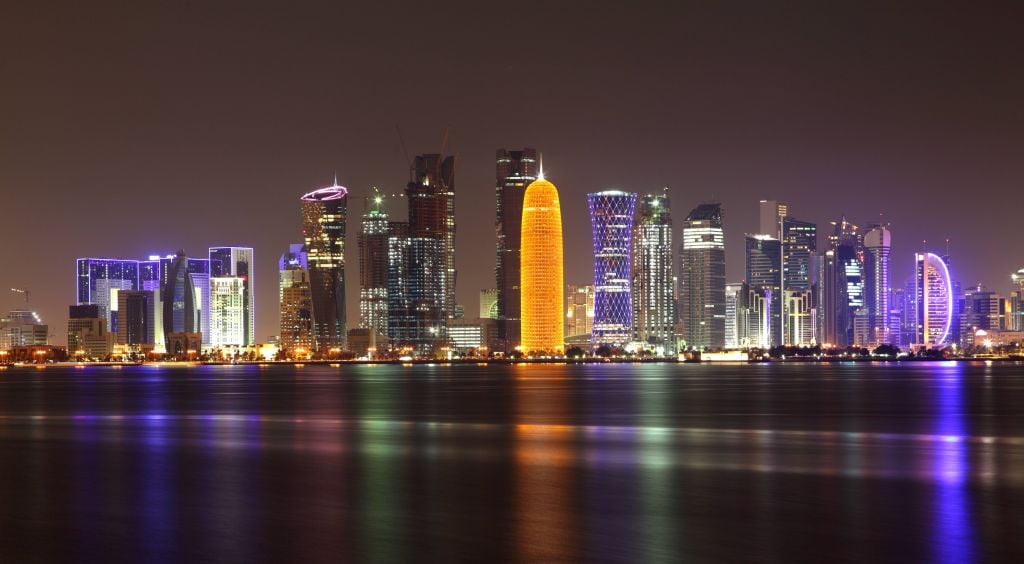 A three-minute long video that was commissioned by the Qatar Tourism Authority last year has won the gold medal at the New York Festivals TV and Film Awards, which recognizes the "world's best work" in film and television around the globe.

The video, titled 'Essence of Qatar,' was released last November in an effort to showcase the diverse beauty of the country by showing a variety of sites, including Souq Waqif and the Abdul Wahhab Mosque. The short film was created by The Edge Picture Company, which was also celebrated at this year's Festival as "Production Company of the Year Worldwide" for the 10th year in a row.

If this film doesn't make you want to pack your bags and book a flight to Doha, then nothing will. A big congratulations to Qatar for being recognized on the international stage for this beautiful film!