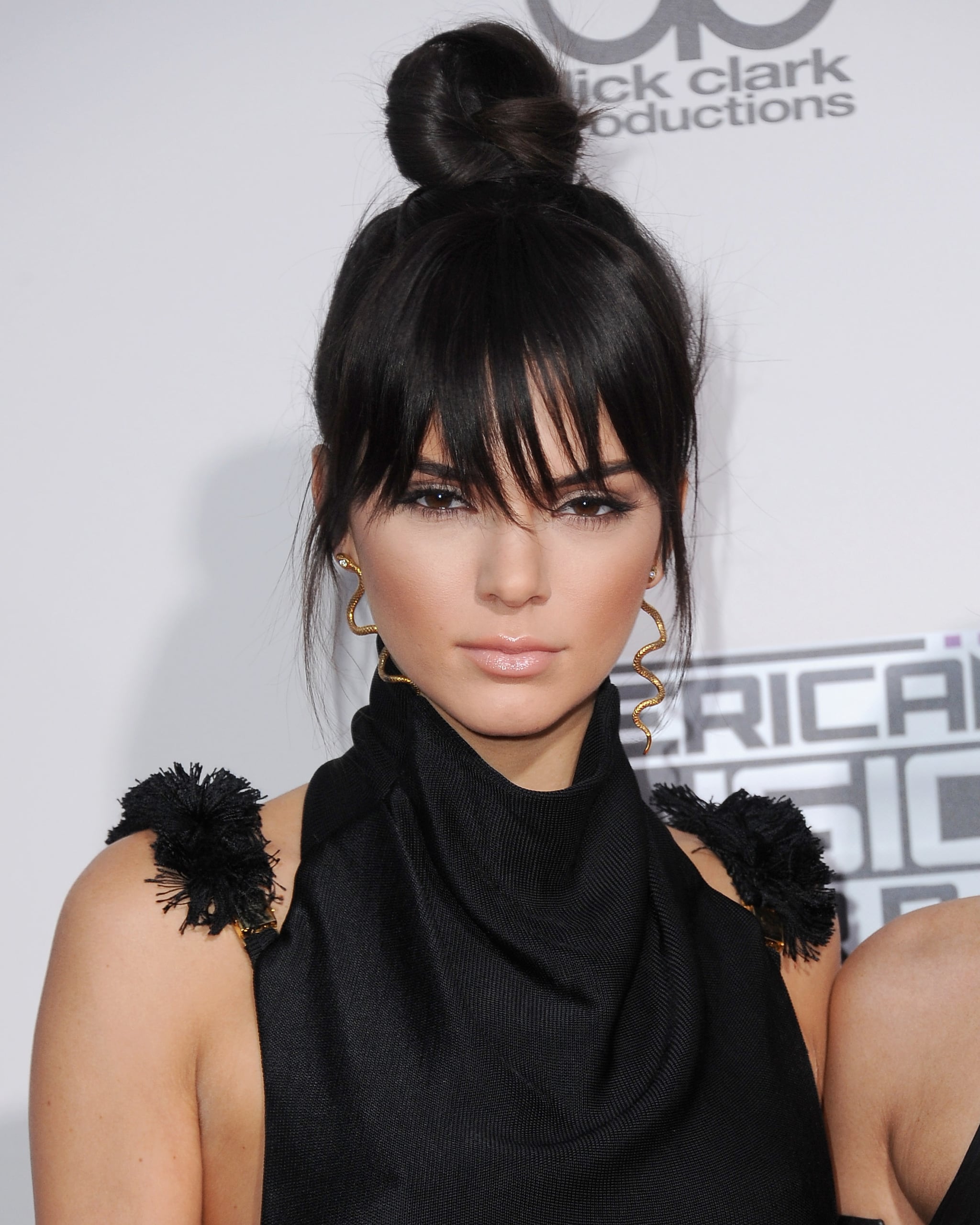 Remember that time all your friends were deciding if they had resting b*tch face? Well, unlike RBF, which varies from person to person, researchers have determined that almost everyone has the "not face." The expression consists of a furrowed brow, pressed lips, and raised chin — essentially the face you make when you're angry or disgusted.

To determine what the "not face" actually looks like, scientists asked a group of students to memorize and recite negative sentences while others were asked questions that would prompt a response in disagreement. Researchers meanwhile tagged images of the students speaking, frame by frame, to show which facial muscles moved and in which direction. An algorithm searched the frames to find the most common traits. The study, which was published in the journal Cognition, also revealed that we instinctively make the "not face," so you've probably been doing it all along without even realizing it!

"Most expressions don't stand out as much as the 'not face,'" Aleix Martinez, one of the researchers of the study, said.

Try as you might, you won't be able to hide your not face . . . not even in selfies.