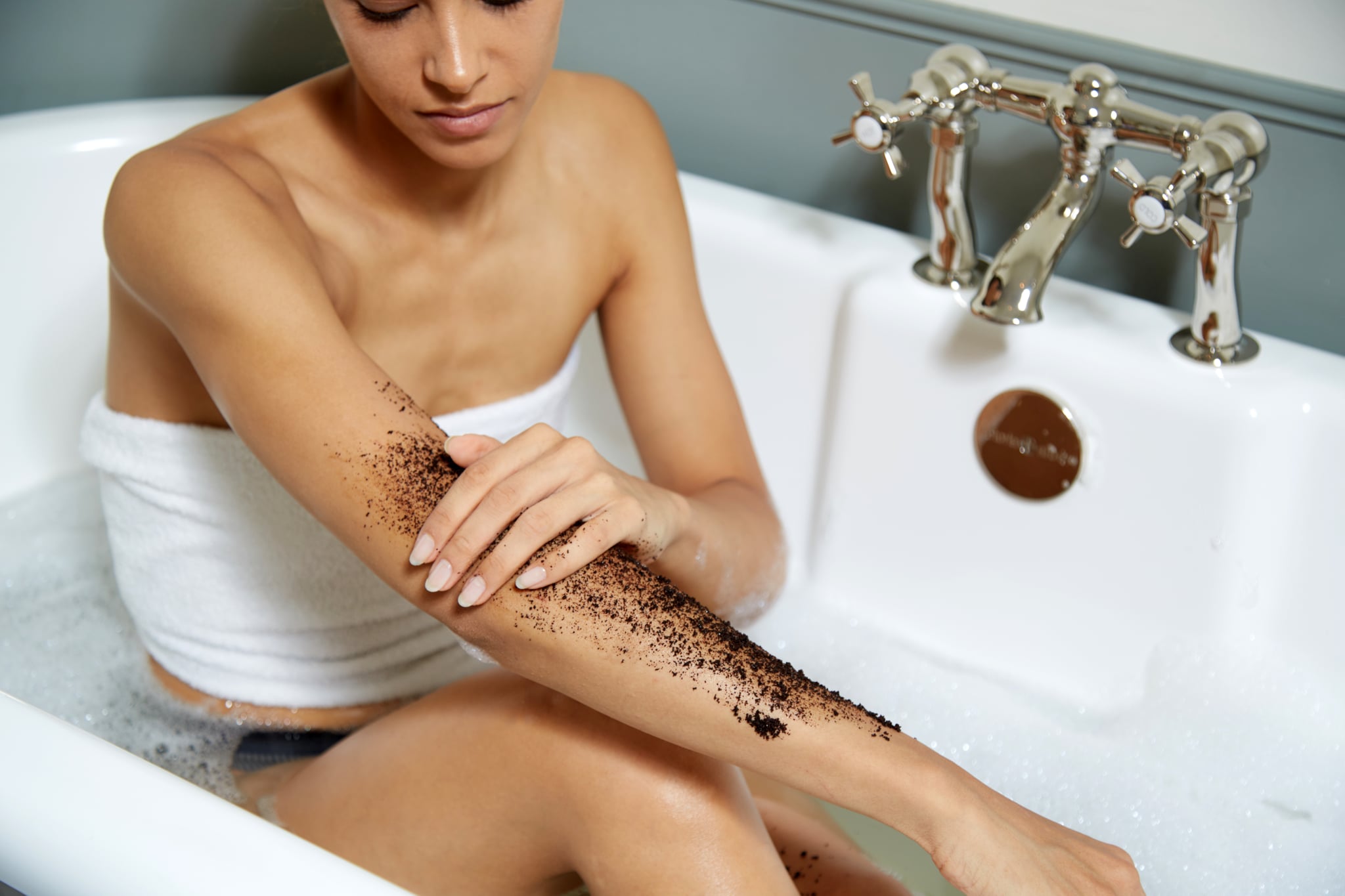 No woman is fan of the orange peel look but lets be honest, even the slimmest of us all can still be prone to a bit a of cellulite. So on my quest to reduce the appearance of lumps and bumps (believe me I've tried a lot - detoxes, dry body brushing and home-made scrubs) I finally booked myself in for a session with the experts.

No I didn't head straight to the surgeon, it'll be a long time before I resort to that, but I did try the Energising Treat at Caracalla Spa. It's a green coffee scrub, followed by a massage to get the circulation going and rounded off with a facial to unveil a new layer of skin.

As I mentioned before, I already exfoliate with a coconut oil, sugar and coffee (of the Nescafe kind) at home. But this green coffee treatment is a little different.
Apparently the green beans can stimulate the break-down of fat, therefore problem areas will appear less unsightly after a time. It helps the body absorb anti-oxidants and remove toxins, altogether resulting in a smoother skin appearance. 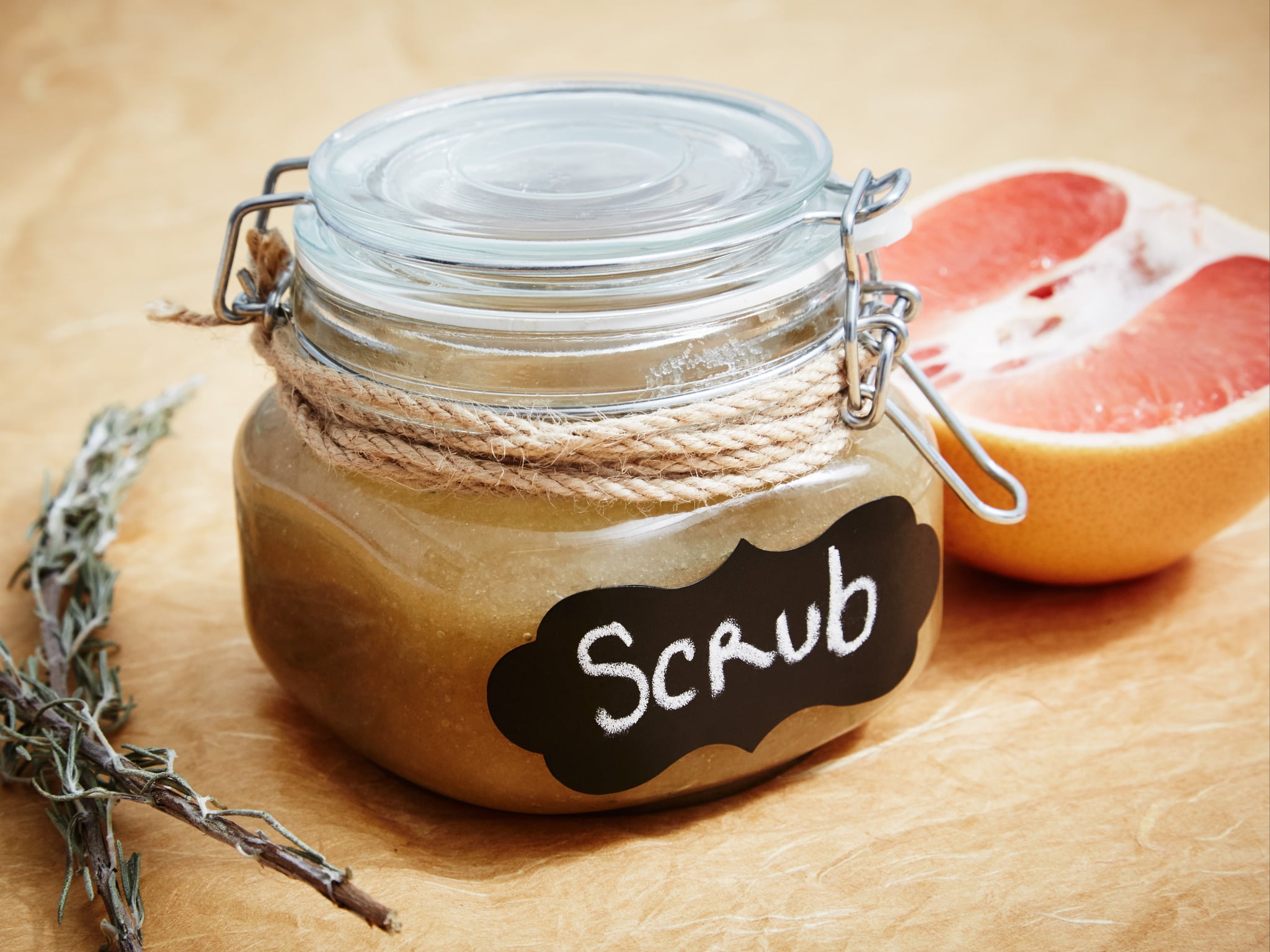 Rich in Chlorogenic acid, a phytochemical known for its anti-diabetic and fat-reducing benefits, it's the perfect paste to slather all of your body before being wrapped up like a baked potato in foil. And that's exactly what happened to me. I could actually feel myself heating up in the warming product which was applied after an anti-cellulite gel was applied to the areas. While I was getting my face taken care of in the meantime, all that baking resulted in a few inches lost which was great for me seeing as I've been told that I retain too much water.

An anti-cellulite cream was applied afterward too and while my skin felt super soft and my body felt less bloated, I know it's my no means a permanent solution. While I could wrap myself in foil or plastic wrap at home, I definitely wouldn't be able to reach the areas my therapist did - besides there's nothing like an afternoon of pampering to encourage a more radiant look. But it's definitely something that a woman needs to get done regularly and at AED410 for 1 hour and 45 minutes, it's something I'll have to think carefully about before parting with the cash.

However, I know where I'll be going the next time I have a big event to attend and need to look my best, but for now here's a DIY recipe to help along the way.