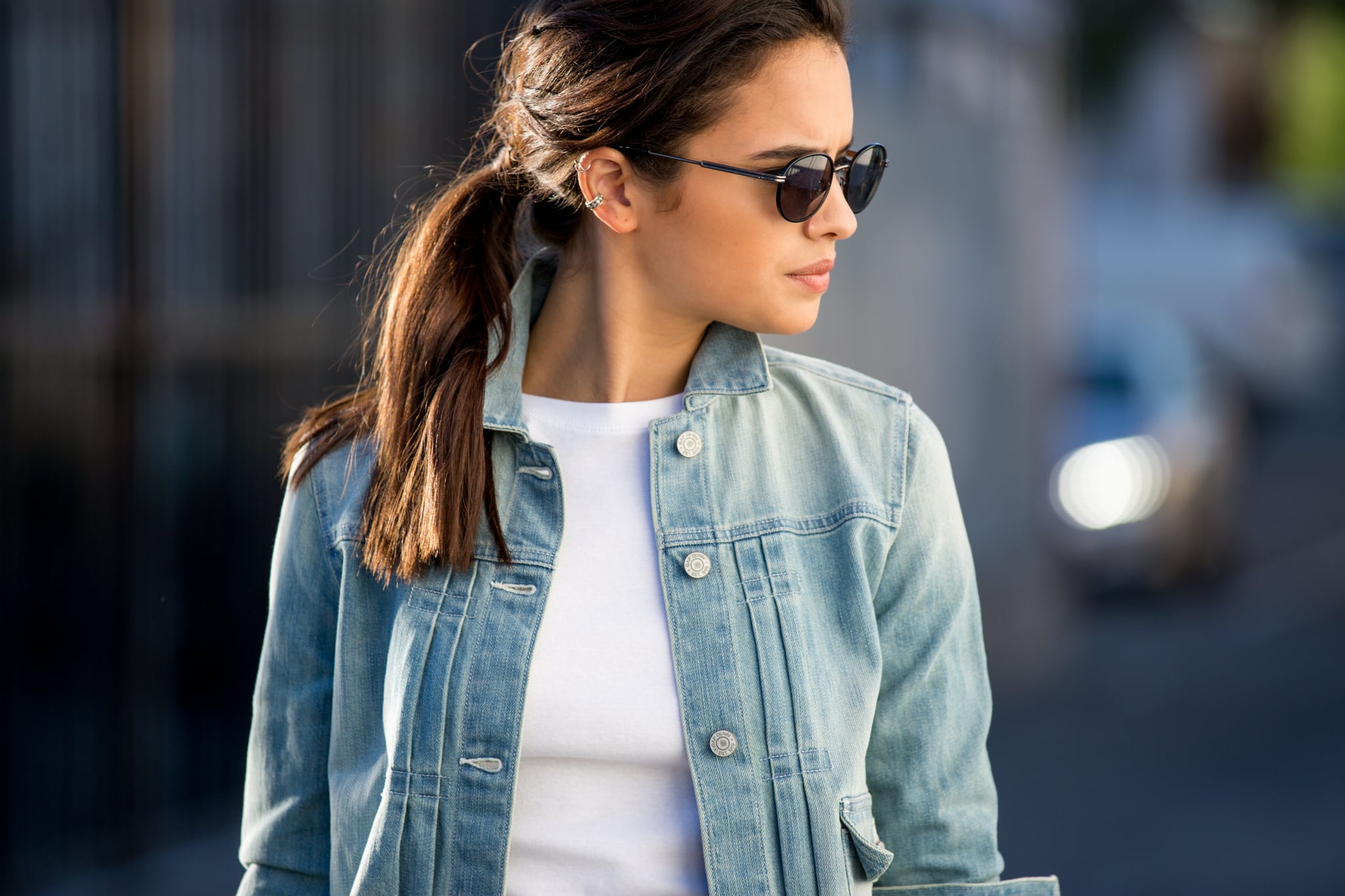 For decades now, we've been wearing hair ties on our wrists. Not only is this the most convenient method, but it's also the only way we can keep ourselves from losing them — otherwise, the darn things just disappear. But one Kentucky woman's harrowing tale may cause you to reconsider this accessory altogether.

According to WLKY, Louisville local Audree Kopp noticed a bump on her wrist growing bigger and bigger. Though she was prescribed a course of antibiotics from her doctor, it continued to enlarge and become inflamed, so she went to the emergency room. It was there that she learned her glittery hair tie had caused three kinds of infections in her wrist.

Dr. Amit Gupta at Norton Healthcare, who immediately performed surgery on Audree, believes that bacteria from the difficult-to-clean accessory entered her skin through pores and hair follicles. If she hadn't visited the emergency room when she did, the infection could have turned into sepsis, a life-threatening condition caused by bacteria in the bloodstream. "People have been known to go into a coma, your body shuts down," Audree explained. "It could have been way worse."

We already knew that there is the small (but terrifying!) possibility of being paralyzed by a dirty makeup brush, but this story is somehow even scarier. Germs hiding in gunky brushes are a given, but we never expected them to be in our innocuous hair ties. Maybe it's for the best that they get lost when we're not wearing them – they have the potential to cause serious harm.