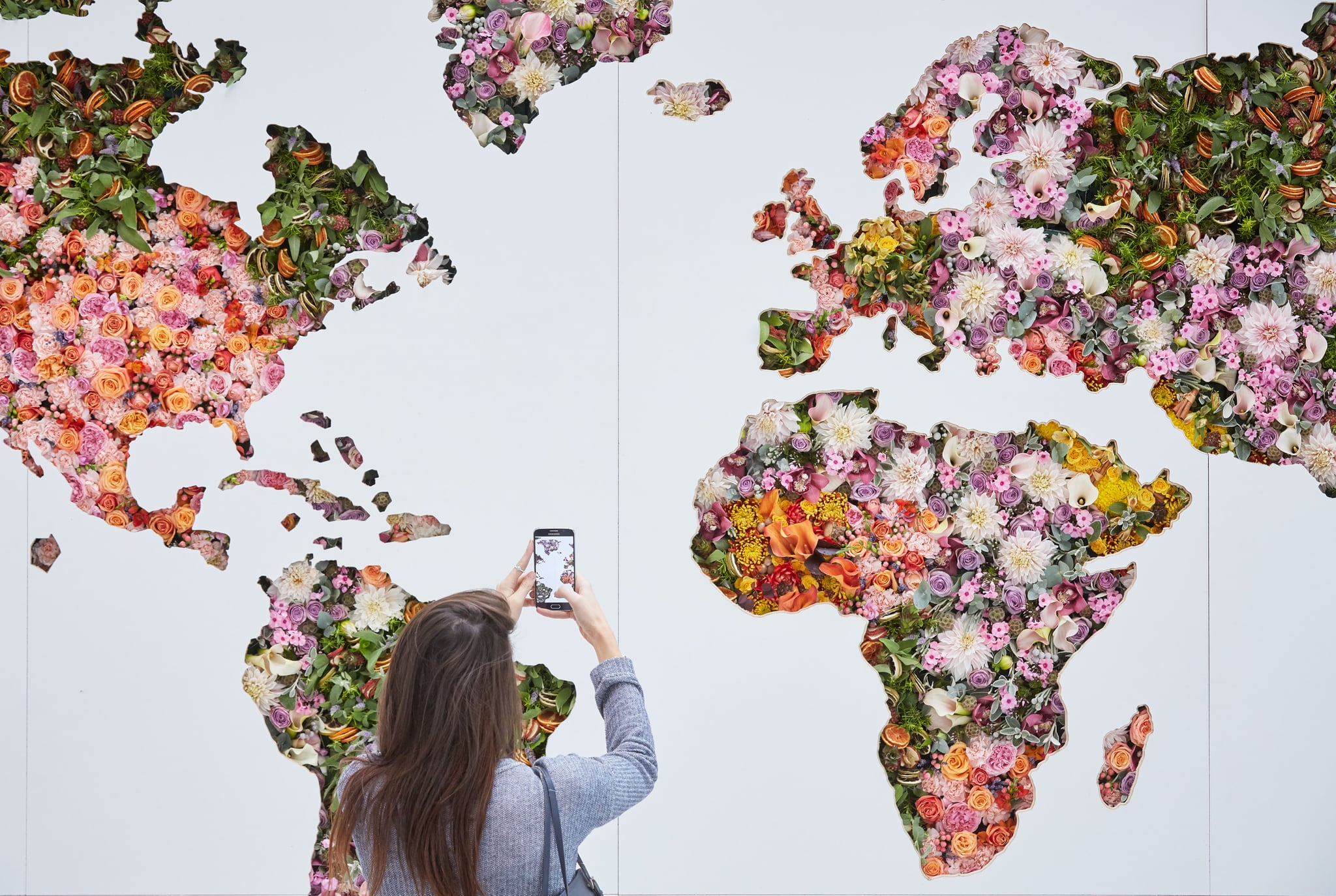 Many brands have A-list stars on board to help sell their fragrances, but it turns out celebrities aren't the biggest influencers of our perfume habits… at least that's the case in the UAE.

A new study reveals that actually, those representatives we often see in malls have a far bigger effect on what we buy compared to seeing Margot Robbie on a Calvin Klein billboard or Adriana Lima sniffing a Marc Jacobs bottle. The research by YouGov says that 35 percent of women purchase a perfume after smelling a sample while only six percent after seeing a famous face promoting it. 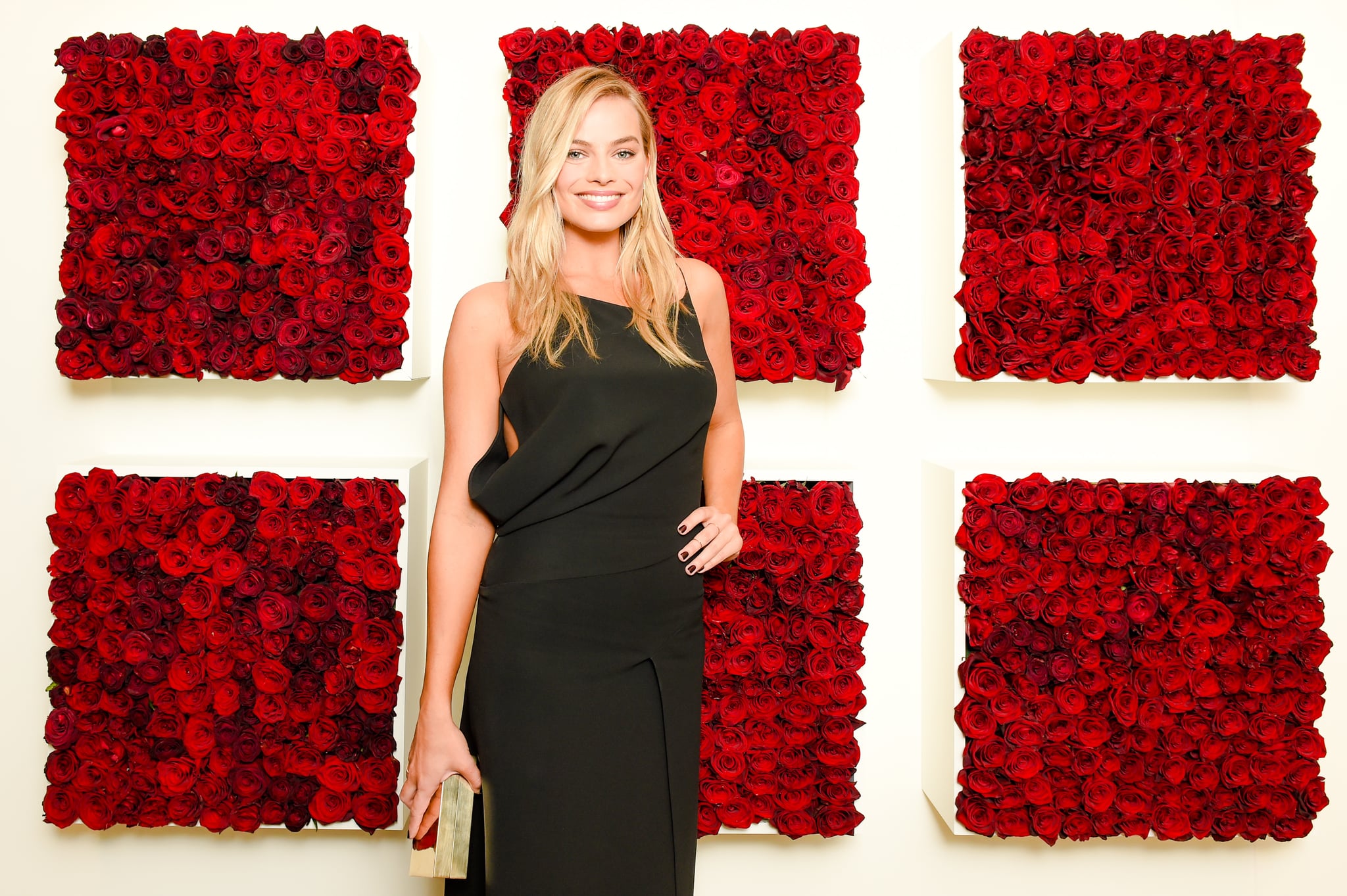 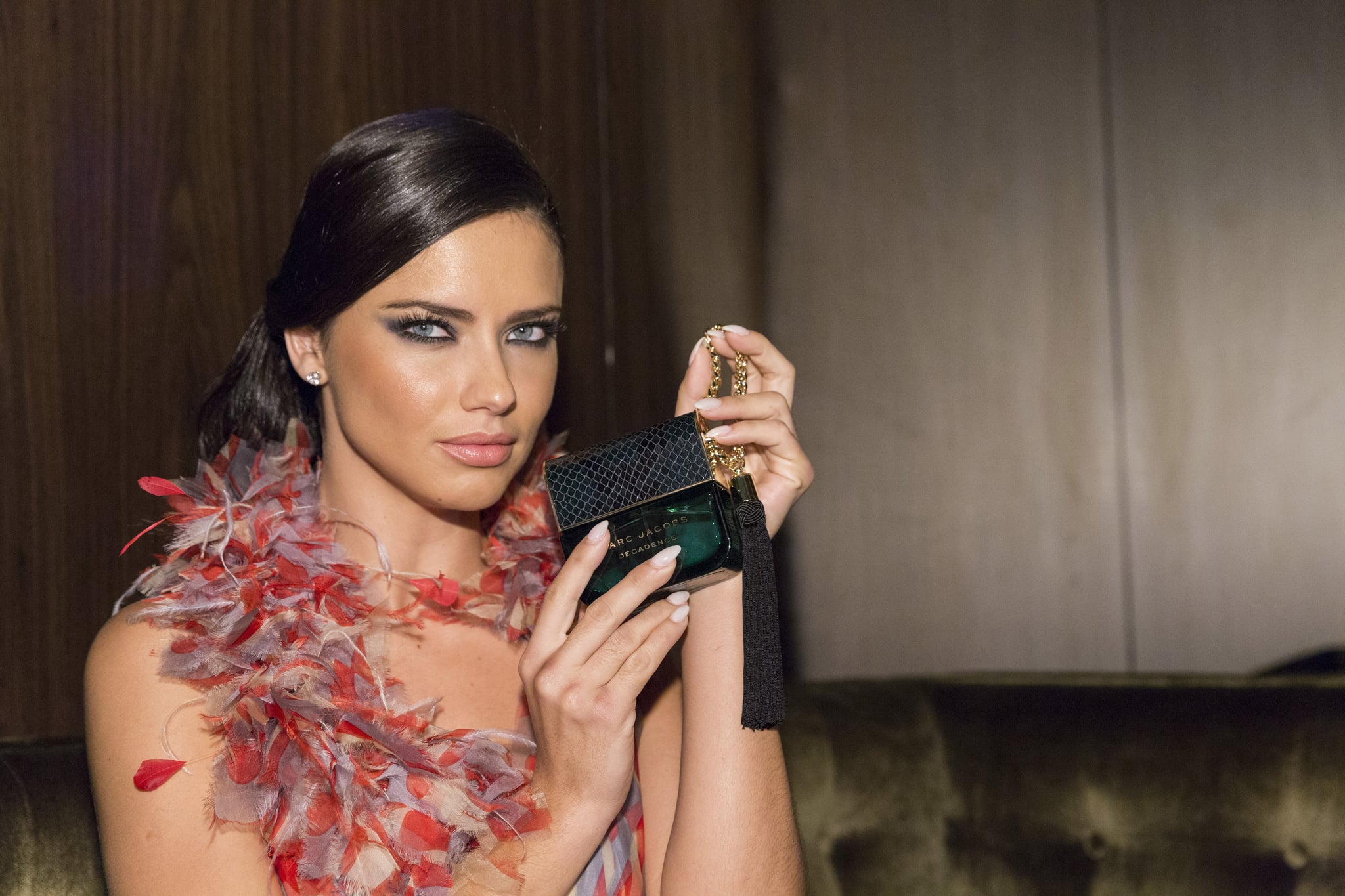 Emiratis favor Oriental fragrances which feature spices such as cinnamon and ginger according to London Heathrow Airport's global fragrance report, think Tom Ford Black Orchid, Guerlain Santal Roya and the YSL Oriental Collection. And the people at World Duty Free should know… Over 2.6million bottles are sold there every year, that's five per minute! To acknowledge the findings florist Larry Walshe - whose clients include Stella McCartney, Christian Dior and Dolce & Gabbana - created an installation at the UK airport which details the scent-buying behaviors of people from across the globe.

Jasmine, lavender, rose, vanilla and sandalwood were also popular in the UAE, musk was popular with 34 percent of respondents but sage, bay leaf and bergamot didn't go down well with only 2 percent of UAE passport holders liking those tones. Perhaps less surprisingly, 46 percent of UAE people switch their scent for certain occasions, 14 percent stick to the smell they were gifted by a loved one, and a third of women tried a new perfume just to change things up.

Check out some of the reasons ladies change their fragrance below and which countries sway towards certain brands.