Hijabi beauty enthusiast Nora recently shared her interpretation of one of 2016's most popular costumes, Harley Quinn, and it might be one of our favorite ones to date.

On her Instagram, where she goes by MakeupWizardd, Nora said she was inspired by NikkieTutorials and her take on the Suicide Squad character. Nora did, however, have to work her hijab into the look. In a caption, she said, "When you try to be harley quin [sic] for Halloween and you realize you wear a hijab."

Not only did Nora nail the makeup, but she also used two red and blue hijabs to mimic Harley's multicolored hair — proving that this year's ubiquitous costume works for all women.

Nora also ended up sharing the finished look on Imgur with a cheeky caption that read, "I wear a hijab and this is my Halloween make-up for this year calling it 'Halal-ey Quinn.'" 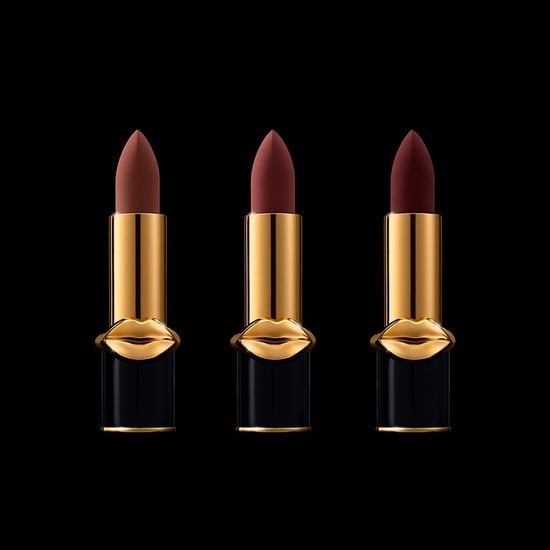 Beauty Gifts
10 Beauty Brands That Embrace Diversity as Much as You Do — Plus, What to Buy
by Jenna Mohammed 14/11/18 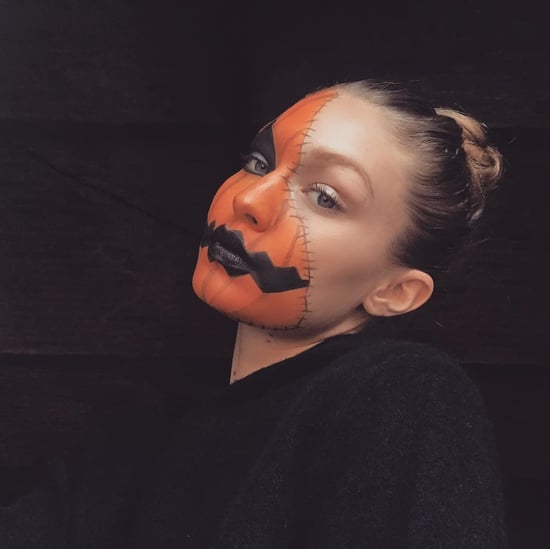 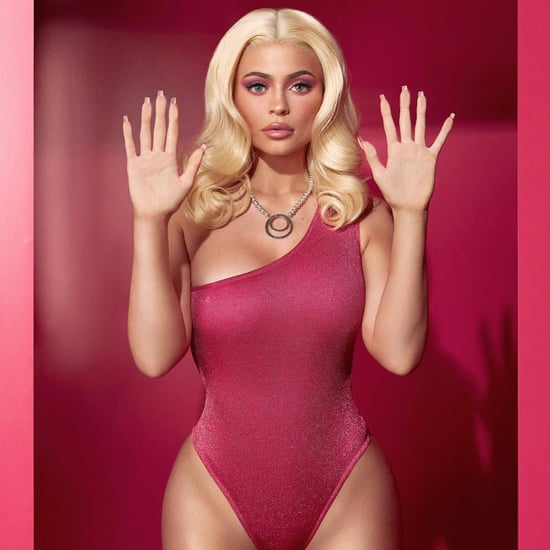 Halloween Costumes 2018
Kylie Jenner's Barbie Costume Isn't an Out of the Box Idea, but It Is Scary Spot On
by Kelsey Garcia 01/11/18 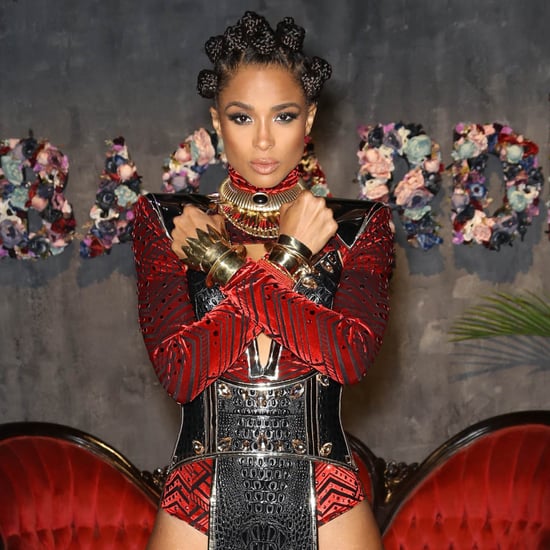 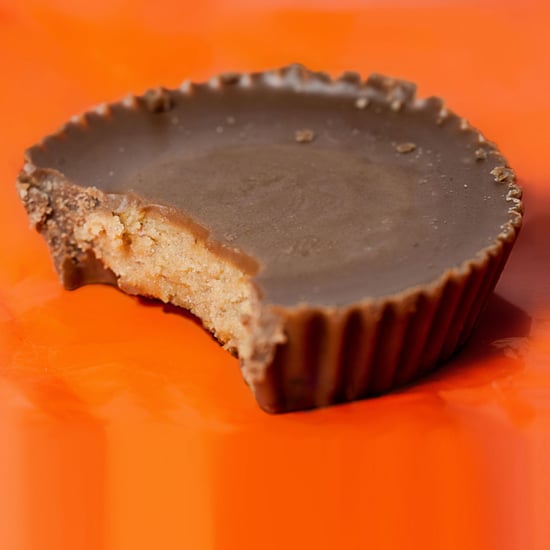 Halloween
So You Ate A LOT of Halloween Candy, That’s OK — Here's How to Get Back on Track ASAP
by Jenny Sugar 01/11/18
Latest Beauty