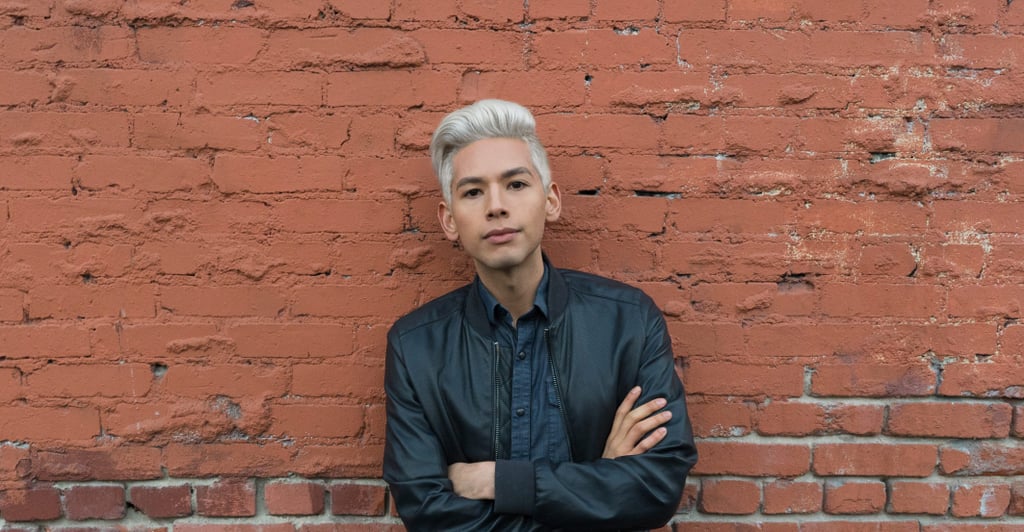 How I Kept My Hair Strong After 3 Rounds of Bleach

I have always had very dark black hair that took until I was in my early 20s to fully embrace. However, going lighter had been on my bucket list since I was eight years old. I learned to appreciate how my dark hair complimented my complexion, but I still longed to just play with a lighter shade — even just for a bit.

My curiosity was so strong that it once even led to a DIY experiment of putting hydrogen peroxide in my hair, which colored it bright orange. (Something I do not recommend!) That's why I decided that if I was going to do it again, I had to do professionally. These locks are too precious to risk.

Finally, at 24, after a year of contemplating and weeks of searching for the right colorist, I decided to ditch my dark hair and go full platinum a big change, I know! If I was going to do it, I wanted to go all in. It took a total of three rounds of bleach and toning (six and a half hours) to get it that perfect shade of icy blonde.

Luckily, with a lot of research, I was able to apply to following tricks to keep my hair and scalp strong and hydrated!