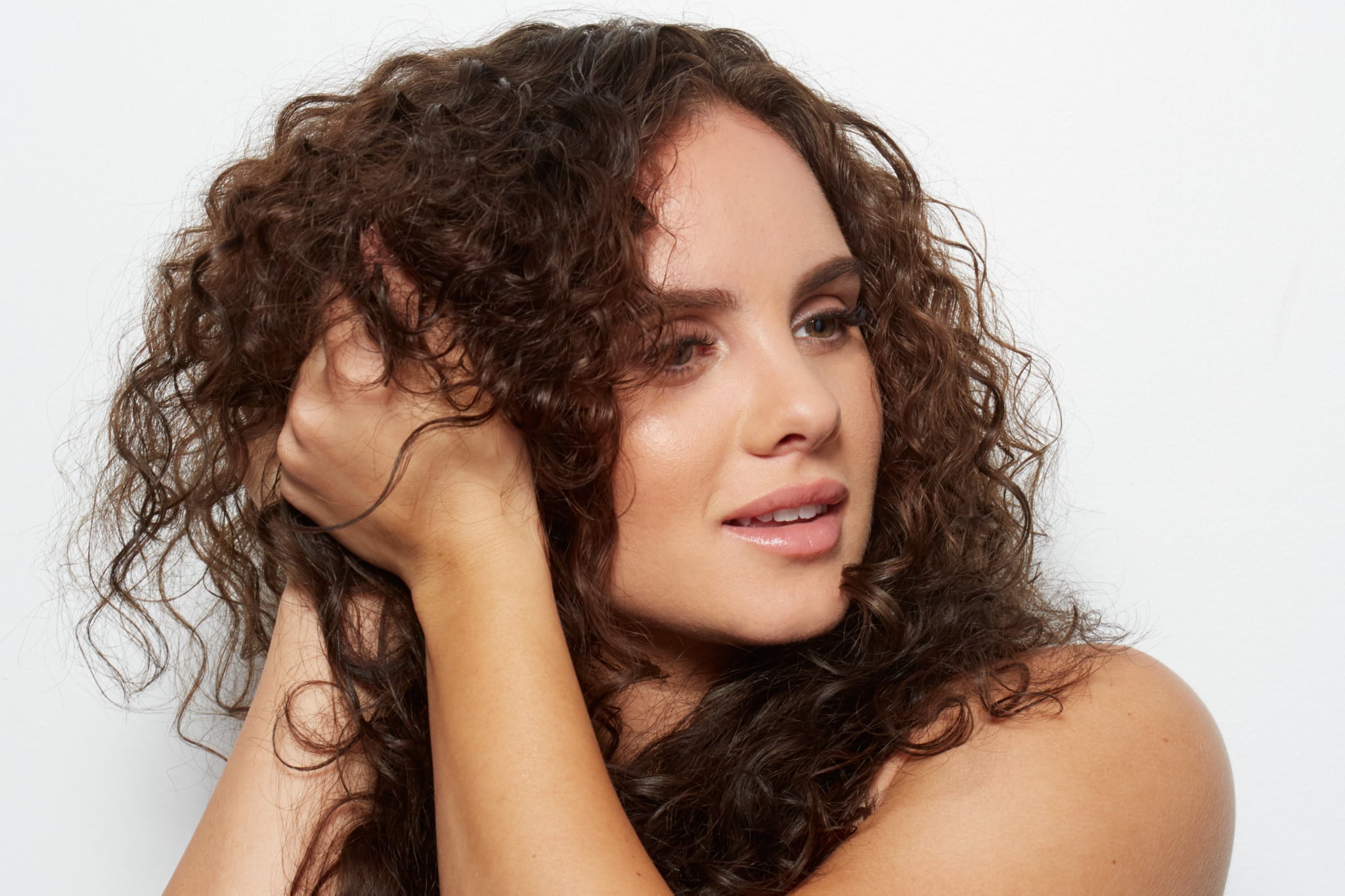 Oils have been an essential in many women's beauty regimens for years, but one that is often overlooked is castor oil. Castor oil is a vegetable oil from the plant ricinus communis and has anti-bacterial, anti-fungal, and anti-inflammatory properties, making it a wonder treatment for any beauty regimen. The main benefit of castor oil is the stimulation and promotion of hair growth, and it has become known as the golden ingredient for luscious lashes. Many remember castor oil from childhood, but experts now heavily advise against taking it orally. However, that doesn't mean you should disregard the positive effects it can have in your beauty routine when applied topically.

Read on to see the five ways castor oil could make your hair thicker and more moisturised than ever.

As the Winter closes in, your skin may suffer from the harsher weather. It isn't uncommon for scalps to get flaky. The fatty acids in castor oil mean that it can penetrate hair follicles and moisturise deep into the scalp, preventing flaking skin. Castor oil can be difficult to work with as it is very thick, so try adding other oils such as jojoba oil and coconut oil to get the best benefits from the oils and create an easy-to-use mask.

Castor oil is most widely used in a beauty regimen to promote growth for eyebrows and eyelashes. The ricinoleic acid and omega 6 present in the oil are great for hair growth and promote circulation. After cleansing and moisturising skin, apply a small amount directly onto eyebrows and eyelashes before going to bed. Using a clean spoolie/mascara wand may help with application. Do this daily and you should see thicker and healthier lashes and brows without having to use hacks to fake it!

Due to the anti-fungal properties of castor oil, it can be used to treat minor fungal infections. Dandruff is effectively treated because of the anti-bacterial property of ricinoleic acid, which kills the bacteria causing dandruff. Try adding castor oil into your favourite DIY soothing hair mask.

The entirely natural properties of castor oil make a great DIY face mask at home to deeply moisturise the skin. Ensure you create a mask with other oils such as jojoba and almond oil containing lots of vitamin E to nourish the skin.

Castor oil is not an acne treatment, but it can aid the repair of spots and scars due to the anti-inflammatory properties in the oil, and the anti-bacterial properties can help kill bacteria found in the skin causing the breakout. This article helps explain why castor oil can help for spots and how to use it to treat acne-prone skin.

Precautions must be taken before incorporating castor oil into your beauty regimen. Always do a skin test beforehand to ensure you have no allergies. Don't ingest castor oil unless directed to do so by a health professional.