Over the past few weeks (and continuing over the coming months), Forbes has been revealed the top influencers across a number of categories.

The company has already chosen the top fitness and home influencers, and now they've revealed the top beauty influencers in the world. Surprising to literally no one, Dubai's own Huda Kattan has made the list.

Ranking just behind Zoe Sugg and Michelle Phan, Huda Kattan comes in at #3 on Forbes' list. With 19 million followers, a sold-out collection at Sephora, and endless makeup tutorials, it's no surprise that Huda comes high on the list.

According to Forbes, "The Dubai-based entrepreneur started blogging in 2010 while working in a finance job that made her miserable. Seven years later, she -- with her two sisters -- oversees a beauty empire that includes false lashes favored by Kim Kardashian (and sold in vending machines with Kattan's face splashed on the side). Her makeup line is sold in Sephora -- a sure sign an influencer has made it."

Click through to get a glimpse at the life of this mega-watt Arab influencer! 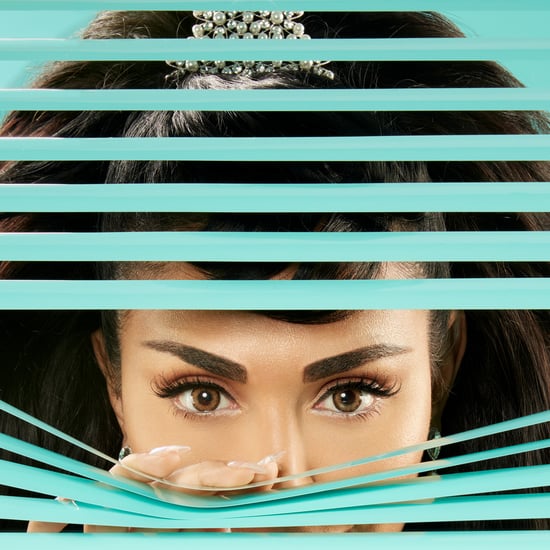 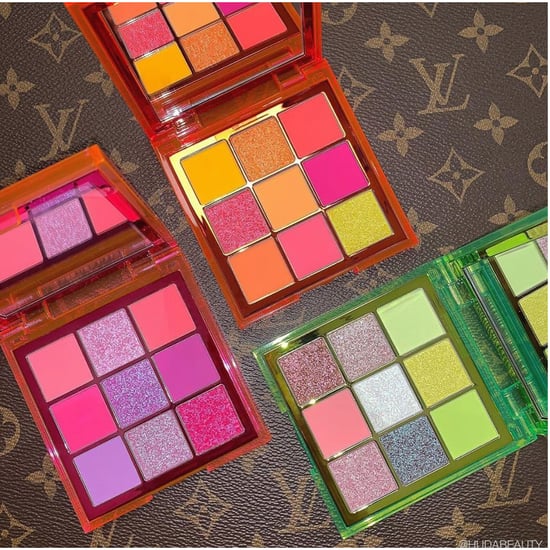