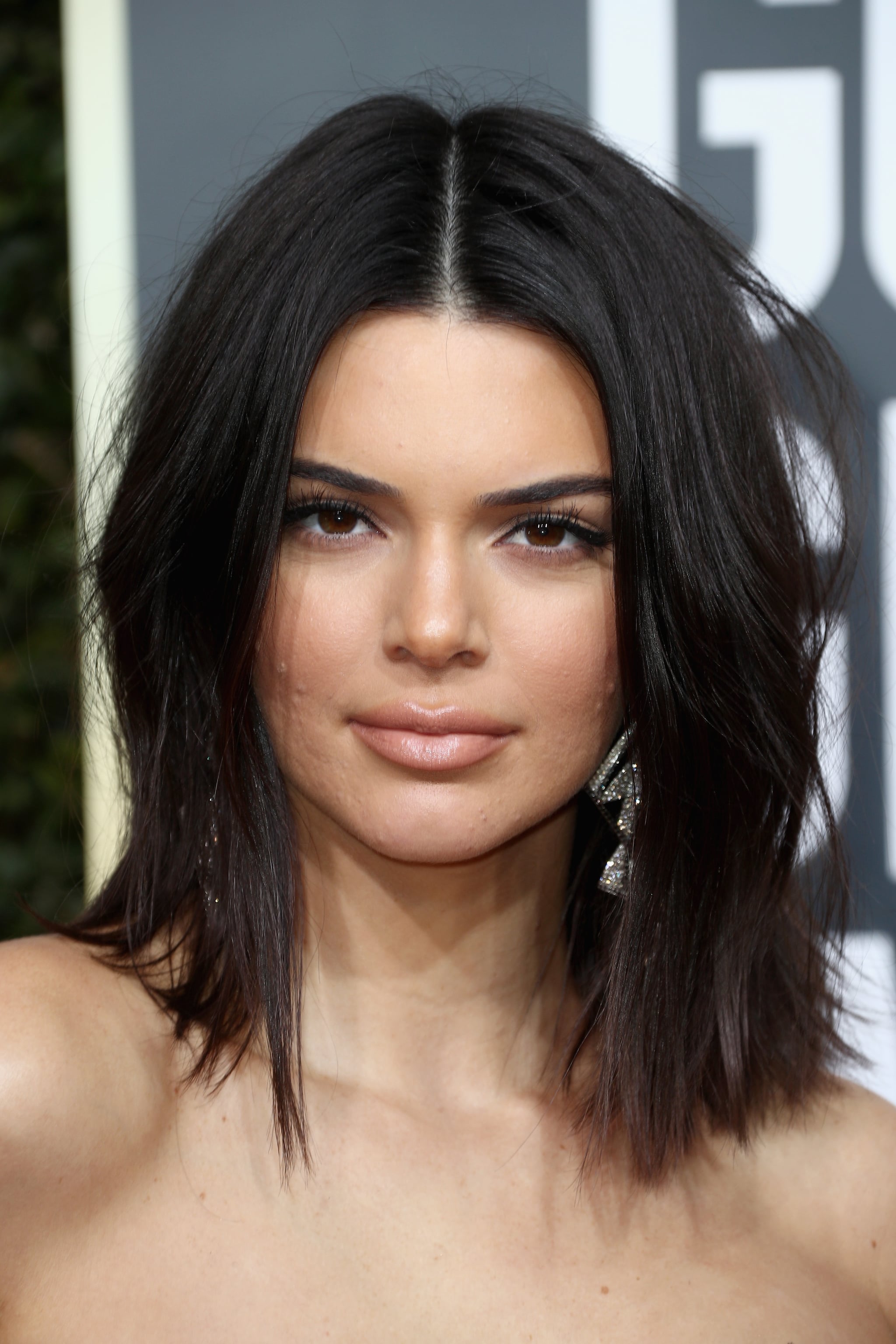 Kendall Jenner attended the Golden Globes on Sunday and looked stunning in a black strapless gown and an even sexier afterparty look. But rather than focus on how beautiful she looked while wearing all black to support the Time's Up initiative, some people made rude comments about her acne.

Because trolls are never ones to keep quiet, people called Kendall out on Twitter during the red carpet specifically for the appearance of her face. Kendall made sure not to let them have the last word, and she responded in the best way possible: with an inspirational tweet of her own. "Never let that sh*t stop you!" she wrote on Monday. 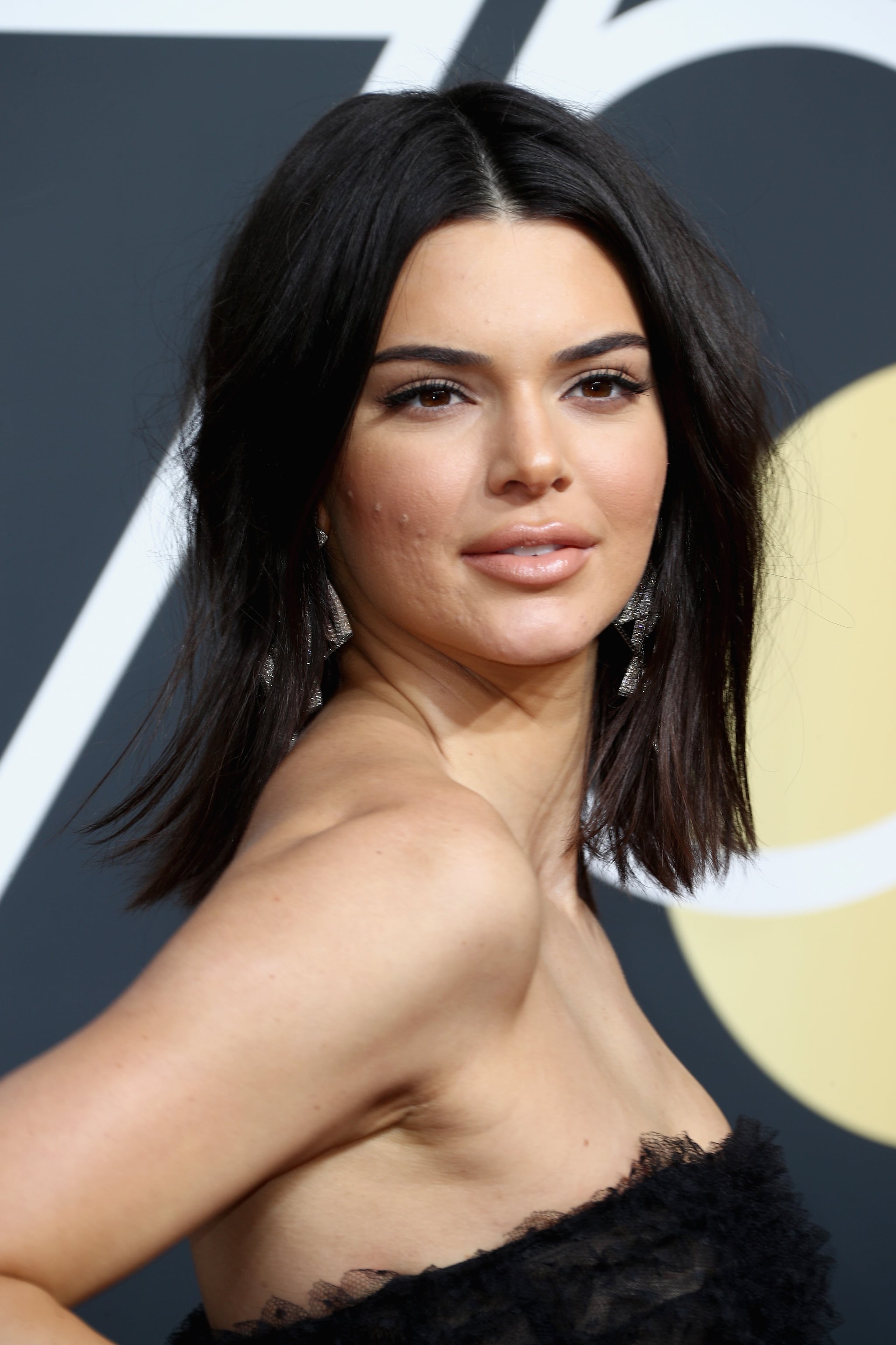 Kendall has opened up about her battle with acne in the past, saying that it "wasn't anything that happened overnight." The fact that the 22-year-old model still struggles with acne just like many of us proves she's more relatable than you might think, and her response is the perfect message for anyone whose confidence is affected by it.