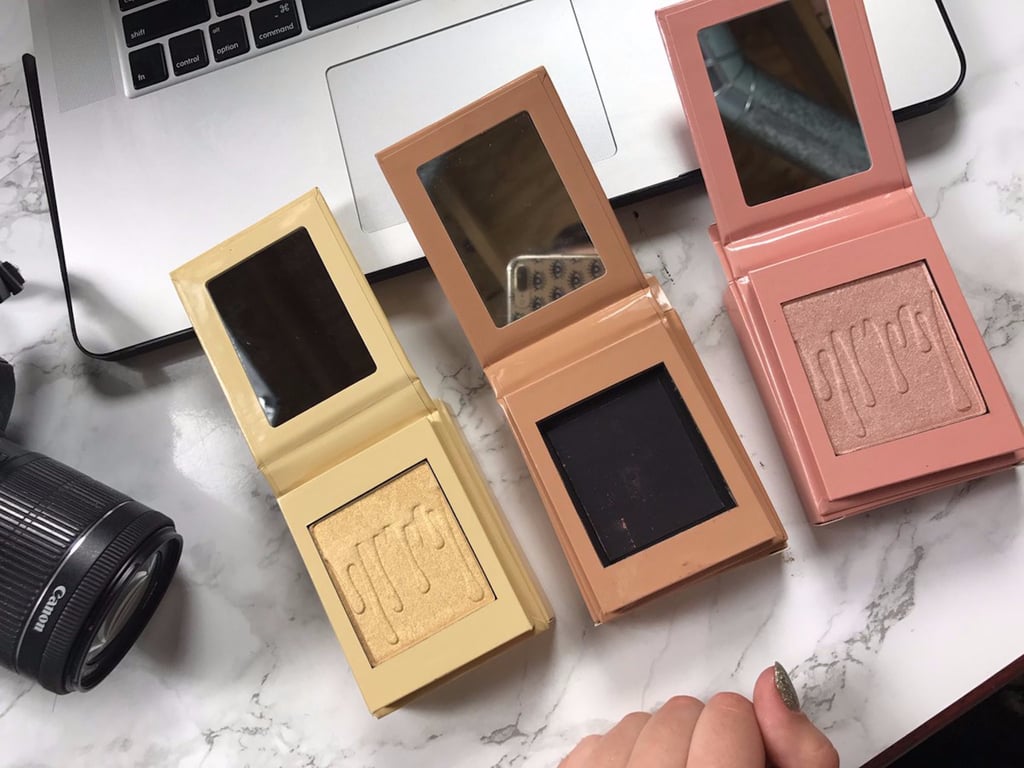 Imagine this scenario: you rush to your mailbox one afternoon and see that your highly anticipated Kylie Cosmetics package has finally arrived, after days of incessantly tracking the delivery online. But when you rip into the box and flip open the Kylighter container, there's no shimmery makeup in sight. Sounds like a horror film plot, am I right?

Well it looks like this has actually been a reality for some unlucky Kylie Cosmetics fans. Shortly after Kylie Cosmetics finally released its collection of six shimmery highlighters, the entire stock quickly sold out online, much to the dismay of die-hard fans who weren't able to punch in their credit card info quickly enough. Apparently the cosmetics brand decided to cope with the overwhelming demand by sending empty packages to its customers.

Rightfully so, many makeup mavens were pretty darn peeved about spending $22 for a Kylighter (or a whopping $130 for the whole bundle) and receiving nothing but an empty plastic container. So they used social media to share photos of their sad, desolate packaging, along with a few words about their frustration.