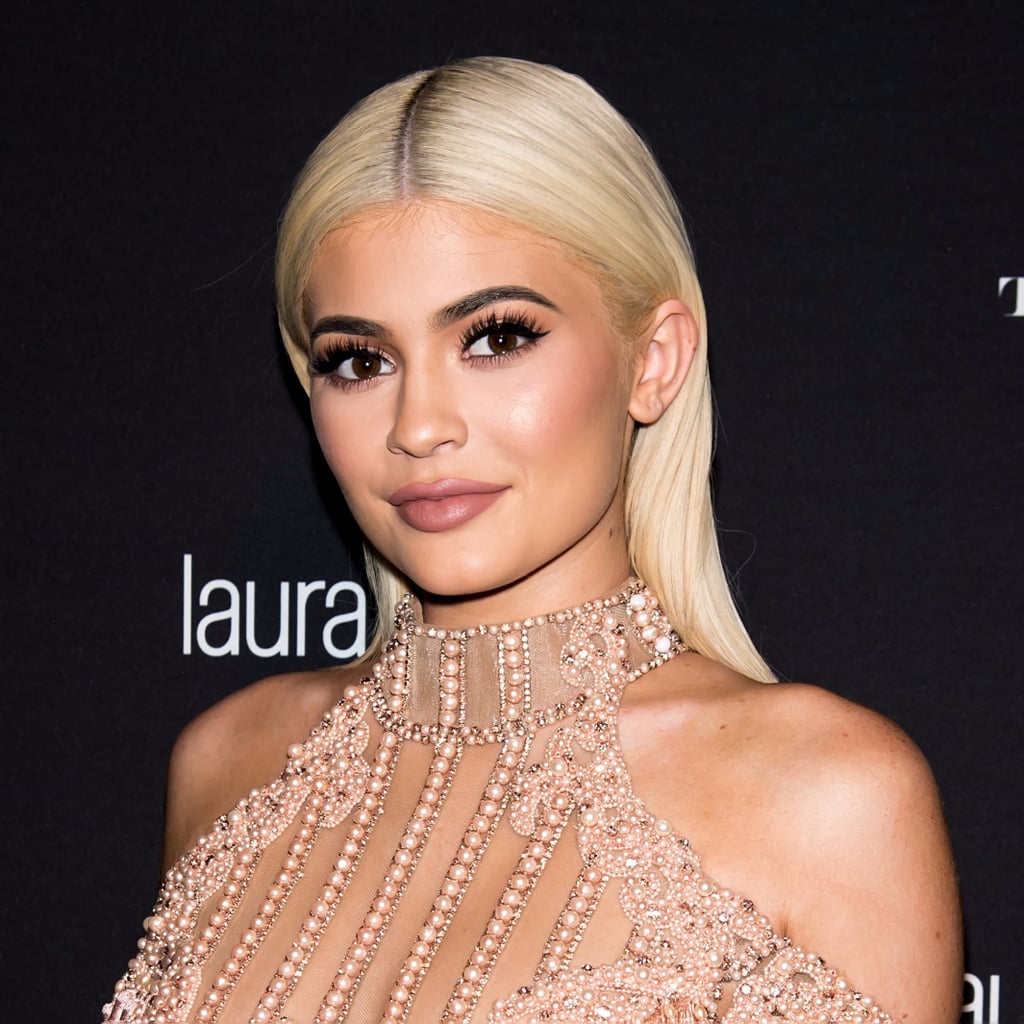 Los Angeles-based makeup artist Vlada Haggerty plans to sue Kylie Cosmetics over the images the company has used to promote its products. According to a statement the artist's lawyer gave Women's Wear Daily, the copyright infringement lawsuit will be filed early the week of Nov. 28.

This is not the first time Vlada has expressed an issue with Kylie Cosmetics's marketing images. Previously, the artist took to Instagram to discussed an image she collaborated on with photographer Julia Kuzmenko McKim in September, which resembles an image used to promote Kylie's Holiday Collection. Additionally, the Jenner sister's iconic "dripping lips" logo resembles an artistic style Vlada had popularized prior to the company's launch.

According to a statement from Vlada's lawyer to WWD, the logos cause public confusion. "Kylie Cosmetics sells its products under a logo that is so similar to the dripping lip art style that symbolizes Ms. Haggerty's makeup artist brand that she receives daily inquires as to whether she is associated with Kylie Cosmetics," said Stephen McArthur of the McArthur Law Firm.

Photographer Julia Kuzmenko McKim, who frequently collaborates with Vlada, recently wrote a blog post where she outlined the history of similarities between Vlada's and Kylie Cosmetics's images. Julia claims that the same day she posted the holiday image that Kylie Cosmetics allegedly mimicked, she also posted another image in which she tagged photographer Marcelo Cantu. Marcelo shot the Kylie Cosmetics holiday image in question, and Julia implies in her post that he must have seen the image and used it as inspiration.

Julia also addresses the frequent comment that the lips in the two images are very different. (Julia and Vlada's image contains a glossy lip while Kylie Cosmetics's image features a matte look.) The photographer includes an image of another piece of Vlada's work from September with a lip that looks similar to the lip in Kylie Cosmetics's photo.

Kylie's representative did not respond to requests for comment. Vlada and her lawyer have been reached for comment and this article will be updated as new information becomes available. In the meantime, read on to see the images in question for yourself.