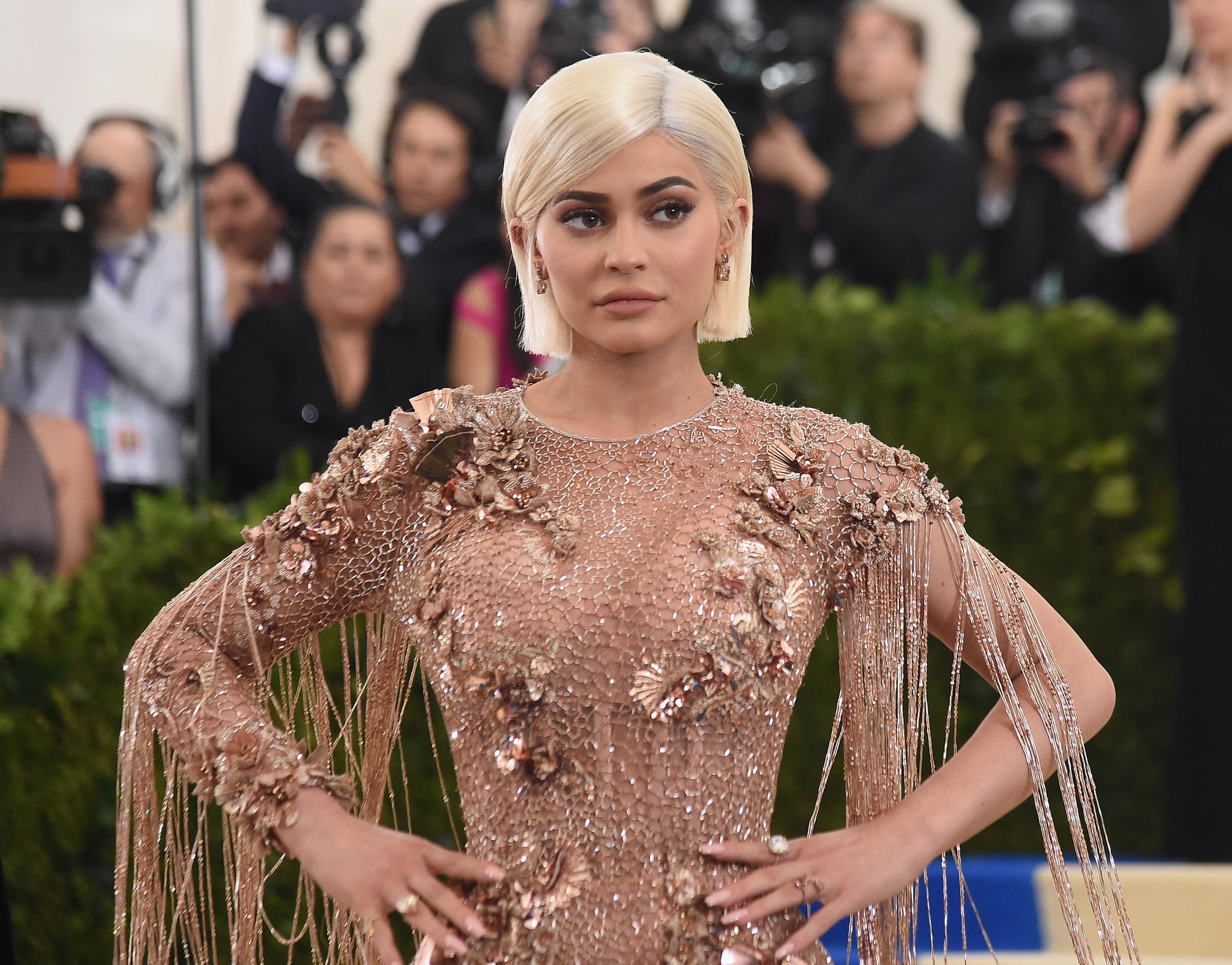 As soon as news broke about Rihanna's hotly anticipated makeup line, Fenty Beauty, we've been keeping our eyes peeled for any details on when it hits shelves. On May 31, the singer finally put our curiosity to rest and confirmed on social media that the line will launch this Fall (*cue excessive cheering and tears of joy*). But it seems like not everyone's sharing our same excitement about Bad Gal RiRi's upcoming line.

Some have been speculating that one person in particular — Kylie Jenner — is probably not too thrilled to have another celebrity makeup mogul burst onto the scene to steal her spotlight. Many witty Twitter users are taking to social media to share what they believe Jenner really thinks about Fenty Beauty, and their predictions are pretty darn hilarious.

Some imagined Kylie was just straight-up not pleased when she heard about the launch.

Others thought she probably started searching for a new job — as a fast-food restaurant employee.

Many predicted she had an over-the-top meltdown about the situation.


kylie when she saw rihanna's post about fenty beauty pic.twitter.com/9tkePQFL0v

And one genius Twitter user couldn't help but bring up that patented ugly-cry that all members of the Kardashian-Jenner clan apparently do.

So, how do you think Kylie reacted IRL?