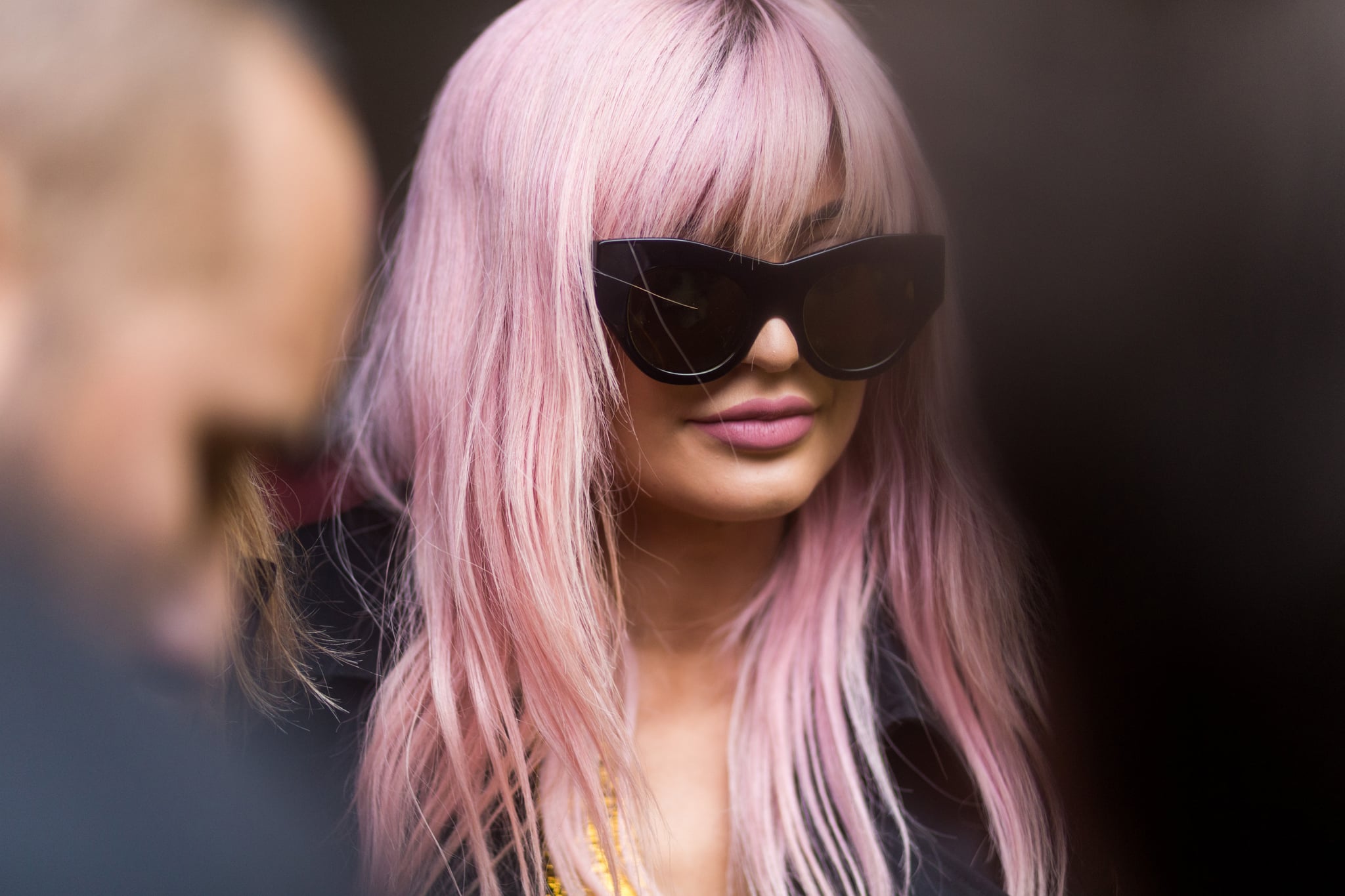 In her recent interview with Marie Claire for the magazine's Fresh Faces issue, Kylie Jenner spoke about her affinity for wigs and her influence on the beauty industry at large. She said, "I started wigs, and now everyone is wearing wigs. Kim [Kardashian] just used my wig guy last night . . . I just do whatever I want to do, and people will follow."

To preface, I quite like Kylie. She's a controversial young woman who has grown up in an unusual manner: often in front of the cameras and with the overwhelming amount of social commentary that comes along with that. I think she's allowed to be complex. She's also allowed to just get it wrong sometimes — she is only 18, after all — but with that comes repercussions.

Kylie knows she is not the inventor of wigs, lest she has a patent we're all unaware of. The problem with her statement, no matter how off the cuff it may have been, is that it influences her peers and younger fans to presumably believe it as fact.

Earlier this month, Kylie spoke to Paper magazine about how she also started the nude lipstick "trend." I put "trend" in quotation marks because it is hardly that. As another POPSUGAR editor noted, nude lipstick has been a longtime beauty staple worn and popularized by many. That's not to say that Kylie can't be recognized for being the trendsetter that she is, but at best, these sweeping proclamations that claim ownership over well-established beauty techniques simply aren't true. At worst, they're shockingly problematic.

Kylie's declaration about "starting" wigs serves to erase a history of women who have been wearing (and rocking) them for quite some time. Yes, Kylie may have influenced Kim to consult with her hairstylist. But surely the pool of women who wear wigs, extensions, and weaves — many of them women of color — go beyond just her family, though she just might not have considered this fact during her interview.

This remark just serves as another example of Kylie and her links to cultural appropriation. You might remember the Kylie Jenner challenge (which the star admittedly didn't intend to start). It fueled a craze for plump lips and offended many women of color. There was also the time she sported cornrows, claiming she "woke up like disss." Yet again, her inability to outline a cultural link between wigs, cornrows, and dreadlocks and African-American culture is evident. This comment to Marie Claire only adds to her previous missteps.

That's the thing that we can't forget about Kylie: her undeniable social currency is also tethered to a weighty responsibility that sometimes surpasses her maturity.