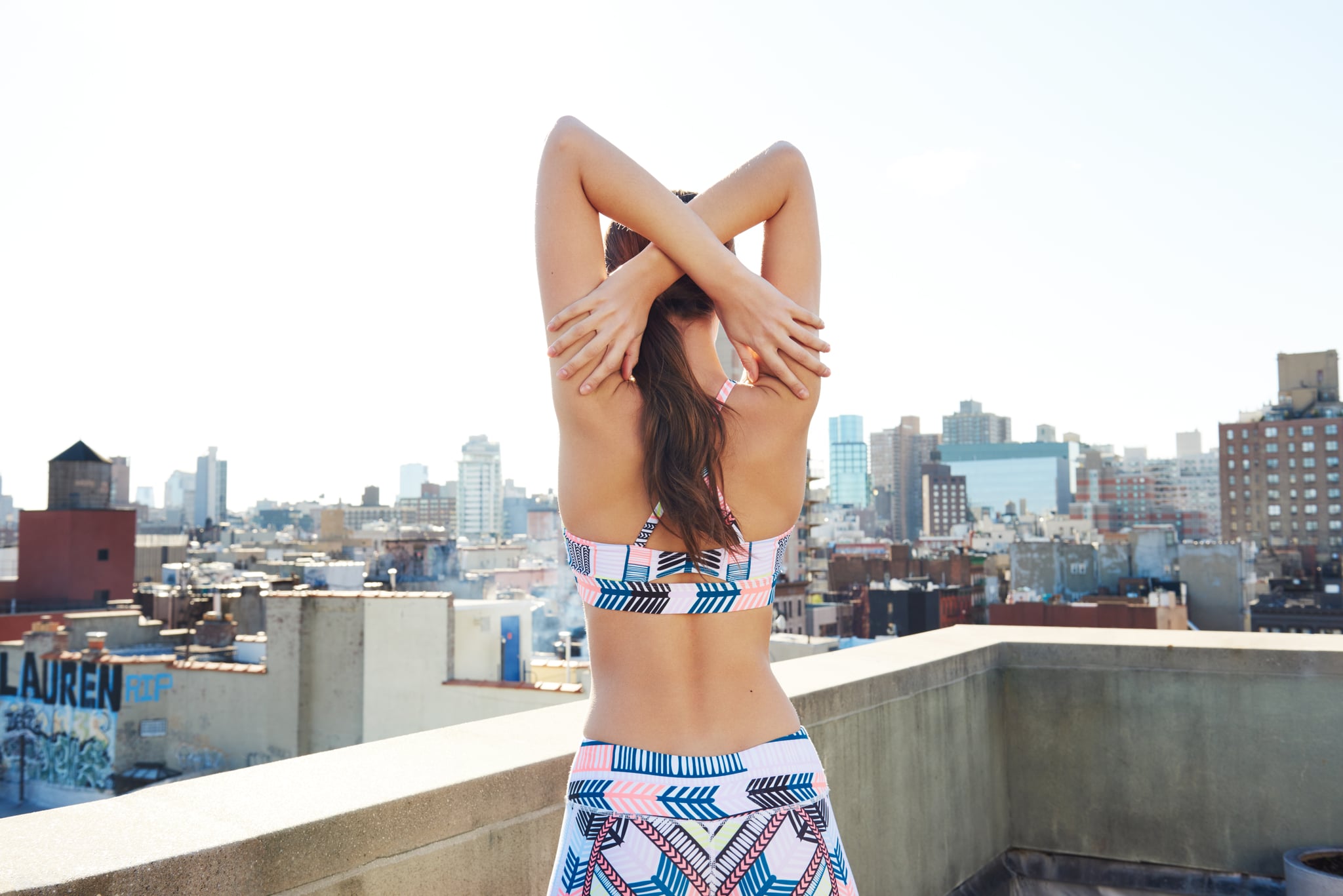 It might not be fast, painless, or cheap, but laser hair removal is quickly becoming one of the more preferred methods of hair loss. The main reason is because it's permanent.

Why spend a lifetime shaving your pits when you can spend the better part of a year getting rid of it — for good? That's what I thought when I decided to get the procedure. And, while I'm glad I did, it was a lot more intense and than I expected. After all, it directs a strong, targeted laser light straight to your hair follicles and damages them irreparably.

"During laser hair removal, wavelengths specifically able to target melanin (a pigment in hair and skin) transfer energy and cause 'photothermolysis' (aka blow up) cells and structures that contain melanin pigment," explained Dr. Cynthia Bailey, MD, dermatologist and founder of Dr. Bailey Skin Care. "When those structures are ones important for hair growth, the growth is altered, which can change more than just the hair, or lack thereof." In other words, LHR is no simple treatments—and like most permanent procedures, it can come with side effects.

In my experience, since getting LHR, I've had way more B.O. than ever before. In fact, I hardly worried about apply deodorant before I had hairless pits. I read online that other women have experienced the same side effect. But when I asked dermatologists, they said this was the first they'd heard of a body odor-related symptom after LHR.

"Although it can be found online in blogs and various discussions, I have found no credible evidence to substantiate a correlation between laser hair removal and body odor," said Dr. Dendy Engelman, MD, of Manhattan Dermatology and Cosmetic Surgery. Joshua Zeichner, director of cosmetic and clinical research in dermatology at Mount Sinai Medical Center in New York City, even said that the majority of his patients who've had laser hair removal actually experience less body odor.

But one dermatologist, Dr. Natasha Sandy, MD, had heard of increased body odor as a side effect and explained it to me: "The skin at the axilla contains bacteria (good and bad), and there is a delicate balance of microbes. One of the purposes of axilla (under arm) hair is to keep area dry from sweat and maintain normal flora. Colonization by odor-producing bacteria is thereby transferred away from the skin to the hairs. With the removal of hairs it is possible that these bacteria now remain present on the skin and the skin flora is changed leading increase body odor." She did point out, however, that it is rare.

So maybe I stink for other reasons (though I swear I have two deoderant sticks in my bag at all times), but it got me thinking: Are there other unsuspecting side effects to LHR? I asked top dermatologists to weigh in and here's what they said you can sometimes expect post-treatment. 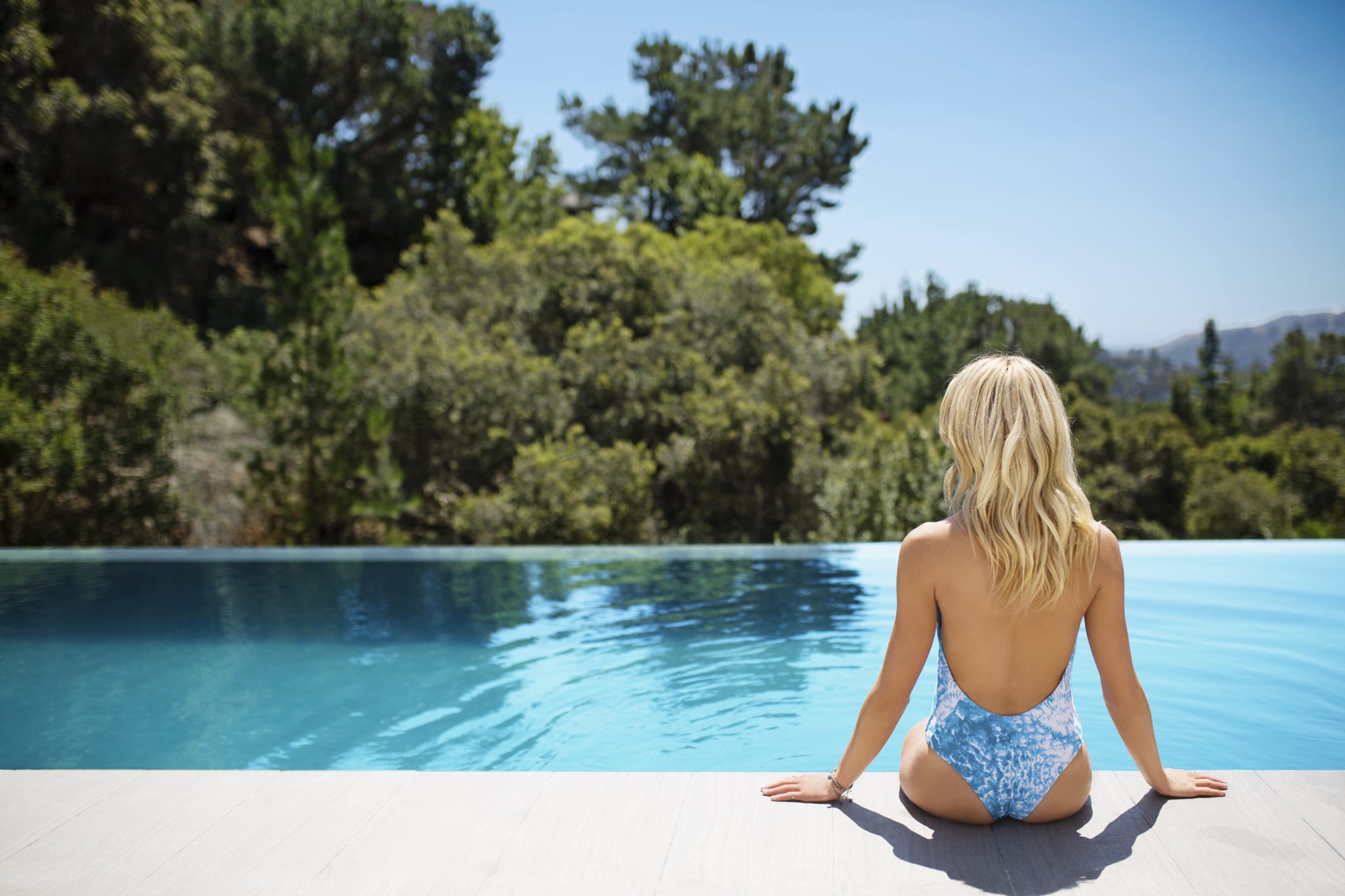 Thankfully this is a less common side effect. Rarely, the heat from the laser device can lead to burns in the skin. "This may be more common in sensitive areas such as the bikini where the skin tends to be more pigmented than other parts of the body," explained Dr. Zeichner. "In the event that you develop a burn from laser hair removal, make sure to use basic first aid care for it."

"Because the laser targets pigment in the hair, in certain cases, the laser may become confused and destroy pigmentation in the skin as well," said Dr. Zeichner. "But this is more common in patients who have darker skin tones or inpatients who have hair removal after getting a tan in the skin." He recommends you avoid tanning before having the procedure to minimize this risk and also to make sure you see a dermatologist who is specifically trained in laser hair removal. In some cases light blotches will return to normal.

"Any type of interaction in the skin can cause your pigment-producing cells to go into overdrive," noted Dr. Zeichner. And, once this inflammation cools down, you may be left with dark blotches or spots on your skin. The good news is that these are not scars, but rather stains in the skin that will fade on their own over time. To help them speed up, your dermatologist can give you a prescription for a lightening cream or you can try over-the-counter skin brighteners similar to what you may be using to treat dark sunspots. Dr. Zeichner recommends an ambi fade cream that contains hydroquinone to help lighten the dark spots resulting from inflammation caused by the laser.

A definitely unpleasant side effect of LHR that's rare, but possible, is scarring or dyspigmentation. "This implies a wound of significant size to require your body to make collagen to heal the injury," said Dr. Bailey. "There may be color change (redness, less or excess pigment) in the overlying skin and may be a lump, a keloid (a scar that is much bigger than the body needed to heal the injury, verging on a tumor of scar tissue) or there may be an indentation."

She explained that this happens if treatment laser light ends up targeting melanin in skin or other targets like hemoglobin, blowing them up (photothermolysis) causing a burn. "This can heal with a whiter area, a darker area or even a scar, and is why darker skin is harder to treat."

One vexing side effect is the exact opposite of hair reduction—it is hair growth that occurs from the actual laser treatment itself. "This can happen when doses are delivered that are too low to blow up the melanin at the hair bulge and instead stimulate hair growth," Dr. Bailey advised. "Used on the scalp, this concept is now marketed to reverse balding." When it happens inadvertently on treatment sites where hair reduction is the goal (i.e. a woman's face), however, it is a disaster.

It's normal for skin to be red and even show some swelling after laser hair removal. Skin may also be sensitive for one or two days after. "If sensitivity lasts longer than a few days after treatment, however, it could be due placement and intensity of the laser," said Dr. Engelman. "Avoid sun exposure and wear sunscreen to limit more inflammation and do not use any fragranced or exfoliating products on the skin." Instead, she recommends using only a gentle soap and water to clean.