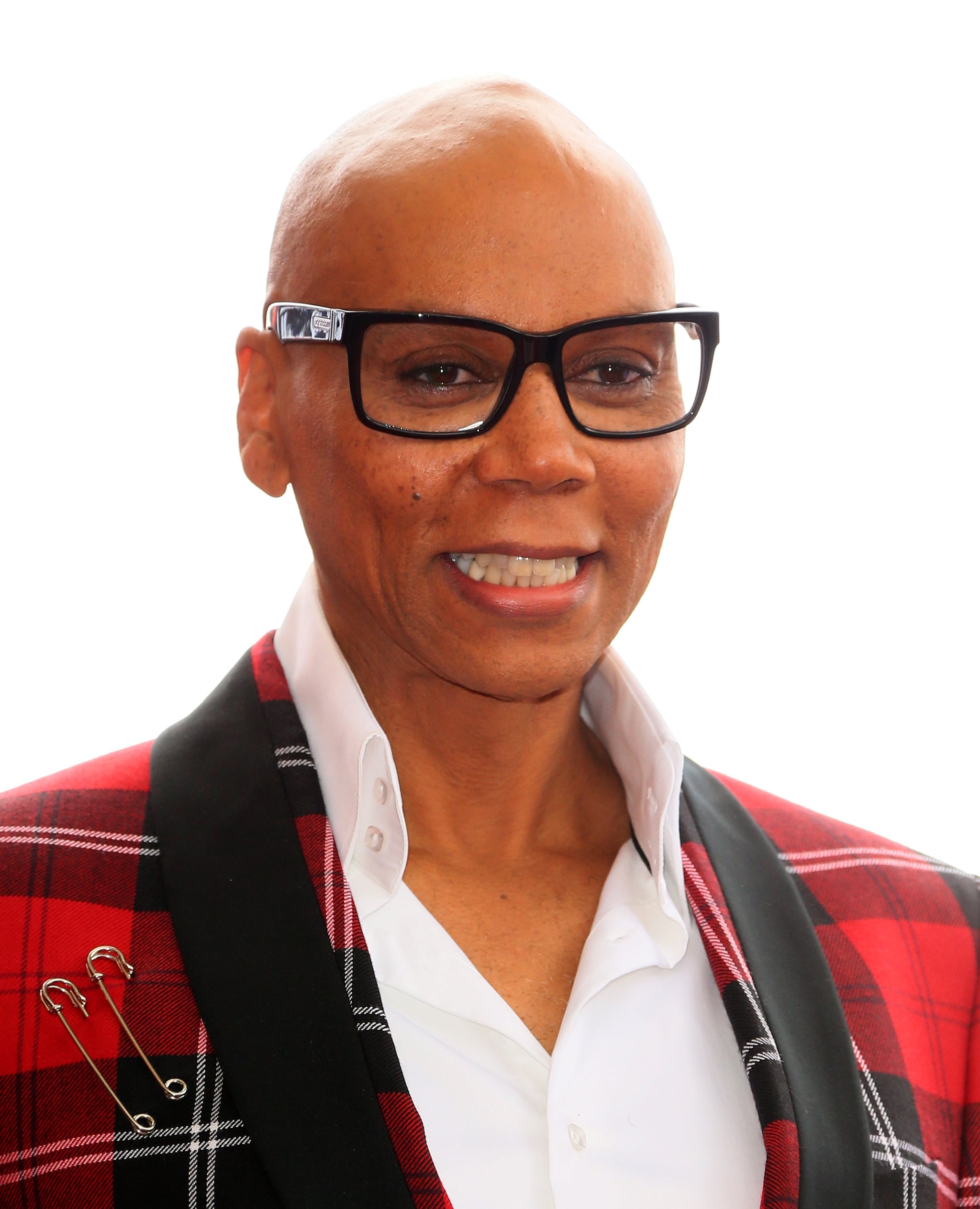 It's hard to believe that drag icon and reality TV show host RuPaul hasn't had a beauty line yet, since he's been a fixture in the makeup world for over 25 years. (Though he was the first drag queen to land a major beauty campaign with MAC in 1994.) Thankfully, you'll soon be able to, as the makeup artists say, "beat your face" with a Mally Beauty x RuPaul collection.

According to a press release sent to POPSUGAR, Mally and the Drag Race host just signed a deal to release a capsule collab early next year. Around 10 to 12 products will be released, and RuPaul will have created the concept for each one!

As brand founder Mally Roncal said, "Ru has always stayed true to who he is and unapologetically puts himself out there. He exemplifies self-acceptance and has inspired and taught millions of people to love themselves. This seamlessly blends with Mally Beauty's mantra: What makes you different makes you beautiful! I feel blessed to have the honor of working with RuPaul and have him connected to my brand."

It appears that the feeling is mutual. As RuPaul is quoted in the press release, "I love Mally. Her approach to makeup is exemplified by her personality; smart, sexy, fun, and beautiful. I really dig this woman!"

This is definitely one beauty line you don't want to sashay away from! Watch this space for more information and updates. To celebrate, I'm just going to leave this picture of RuPaul and Jane Fonda looking fabulous together because, well, I like it and I think you will too. 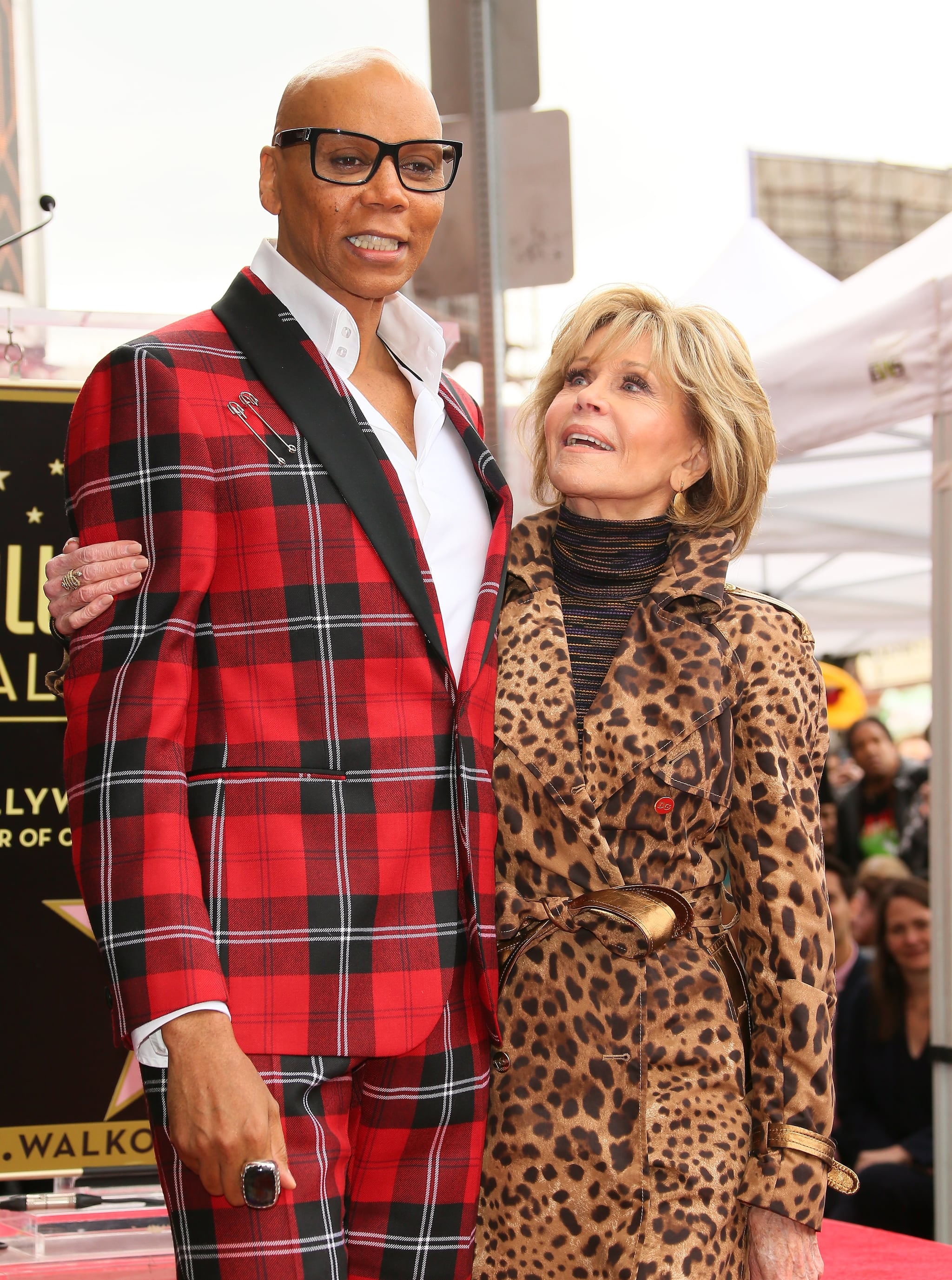