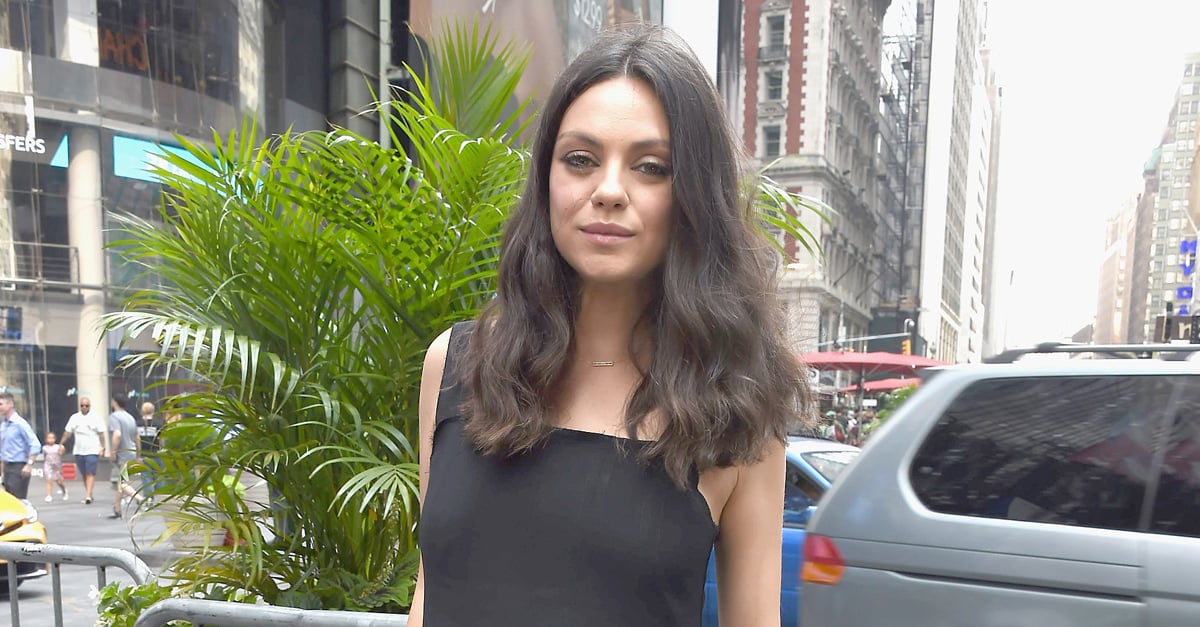 Mila Kunis has yet to give birth to her second child, but she's already thinking about baby number three. While making press rounds for her latest comedy, Bad Moms, the actress caught up with Ryan Seacrest on his radio show on Friday and revealed whether she and Ashton plan on expanding their family after their second child is born, saying, "I've always said this, I think you know when your family is complete. After we had Wyatt, the second that I gave birth, I was like, 'I know that we need to have another baby.' We both knew it, we just felt it." She then continued, "And so I always say after the second one, we'll know if we need to have another one. I really do believe you know when your family is complete."

As for her pregnancy, Mila said, "I feel great. I'm really, really good." The former That '70s Show costars are already parents to nearly-two-year-old daughter Wyatt and are currently expecting their second child together. Take a look at even more stars who are having babies this year.