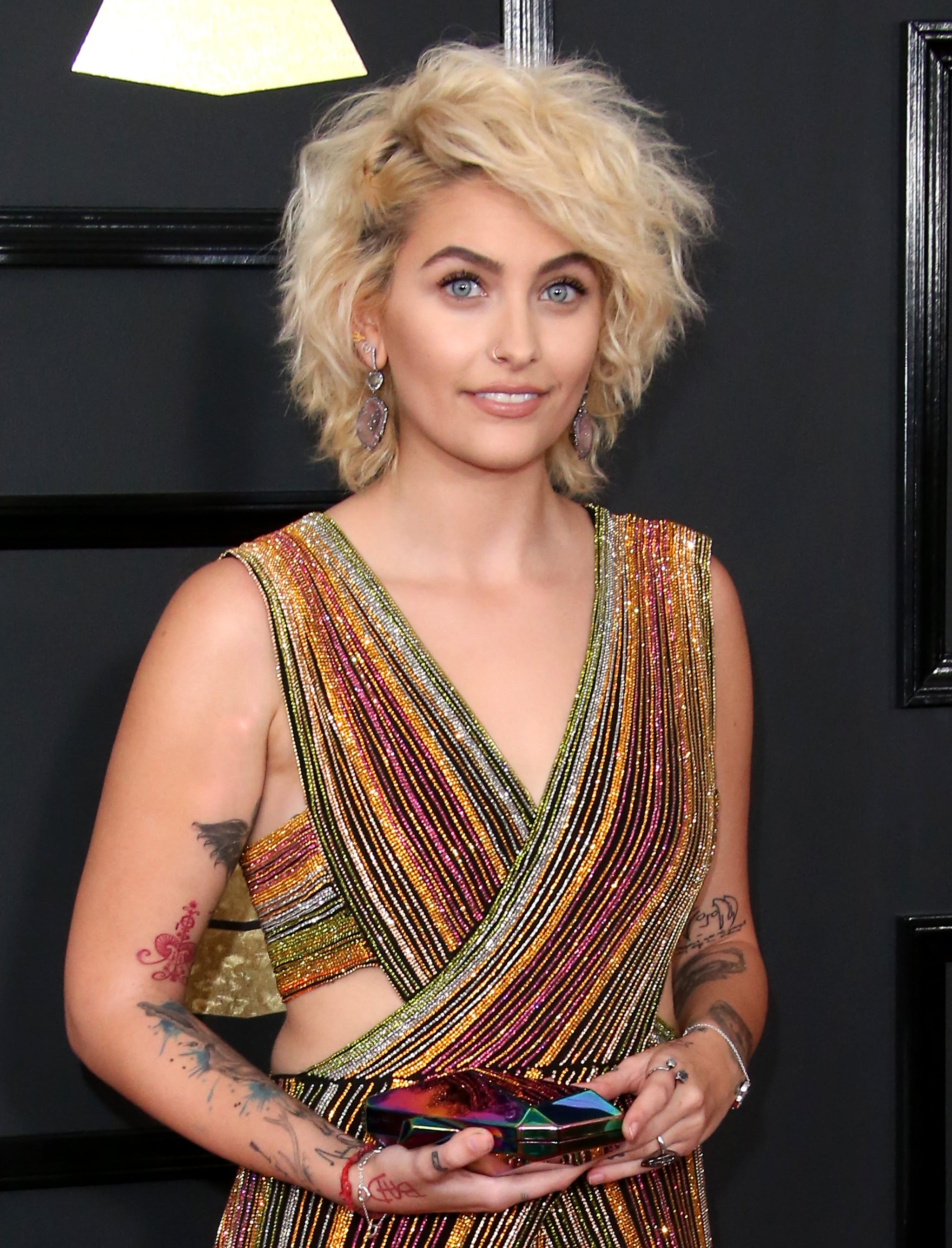 There's something about armpit hair on women that no matter how many times someone debuts it, she immediately faces criticism. The latest celebrity to take on the au naturale armpit style? Paris Jackson. The 18-year-old model took to her Instagram story to proudly show off what two months of growing out her armpit hair looks like, and fire back with the perfect response to the hair haters. 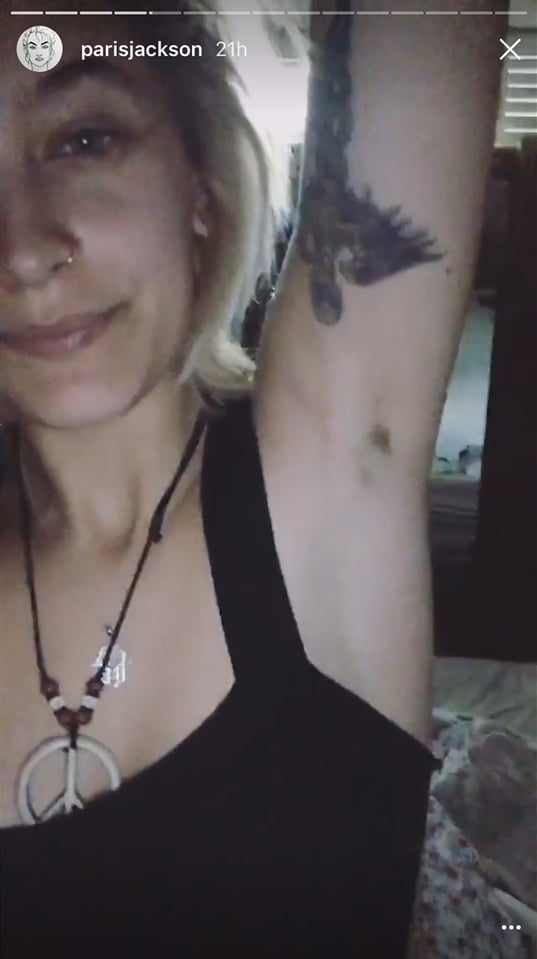 She continued talking about how proud she was of the small amount of hair she grew in two months. "I love hair, and sweat, and BO. I fucking love it," she added. "I think it's great. Some people think that it's like super disgusting, especially on girls, but every human body does it. It's natural. Get over it."

Paris also took to Twitter to reflect her IDGAF attitude, writing, "wow she grows hair like every human being on the planet, what is she doing with her life," seen below.

wow she grows hair like every human being on the planet, what is she doing with her life

Although we support her awesome attitude to laugh off the haters, it's pretty unfortunate that no matter how many times a public figure decides to grow out her armpit hair she faces backlash. Just like Jemima Kirke and Miley Cyrus have embraced their natural armpit hair, we're happy to see that Paris is doing the same.