I've never liked arm hair. I don't know a lot of women who do feel strong positive feelings toward the peach fuzz on their arms, but I especially despised mine. It's not that it was dark or thick even — it just seemed . . . noticeable. When I looked at the arms of my peers, it appeared normal, not at all like guys would see it and think you were a large chimpanzee. Mine, on the other hand, seemed like translucent, caramel-colored sleeves.

It never actually occurred to me to do anything about it until I got to college. While routinely analyzing a fellow student's arms, I realized that she had no hair — like absolutely not even a wisp. It was shocking to me; what was her secret? She happily told me that she shaves her arms, and I was aghast. This is an option? It's a thing people do? The answer is yes, and though she warned me that she wished she never started, I promptly shaved my arms in the dorm showers later that day. I was so impressed by my silky smooth skin that I made my roommate stroke my arms. I proudly sported tank tops, free of the worry that someone may be as disgusted by my arm hair as I was. I was hooked.

Related: I Am a Woman, and I Shave My Face

The first thing you should know about shaving your arms is that it's a commitment. For the next several years, it became habitual. I shaved them more often than I shaved my legs. After all, if someone brushes against your unshaved legs, it's pretty normal. If someone accidentally touches your prickly arms, well, that's pretty weird. You also have to be very prudent about moisturizing. You'll find that if you don't shave them, wearing long-sleeved shirts can be a very itchy affair. You'll find that your concern over people noticing your unusually hairy arms may be replaced by anxiety that they'll notice your strangely hairless arms.

Around year five, I started wondering if I would shave my arms for the rest of my life. Growing out the hair seemed like an uncomfortable process, but what would happen when I had kids and I didn't have an extra five minutes in the shower to spend on superficial primping? What would I do then? I decided to get a jump on it.

Related: Lasering Off My Mustache Was Worth Every Penny

I stopped shaving my arms two months ago, nine years after I started. While it was nerve-racking, it was also unexpectedly freeing. My showers felt shorter; it was really just one less thing to do. I stared at my arms intently each day, waiting for my hair to return to the way it used to be, but here's the weird part: it didn't. I can't say for sure if it's my body that changed or my perspective, but my arm hair is shockingly normal. It's not longer or the freakish coat of fur that I remember. It's just plain-old arm hair. Not only do I not regret quitting shaving, I'm so, so happy I did.

The bottom line is that no woman (or man) should feel weird about their arm hair. But if you do and you're considering shaving your arms, take this experience into consideration before you take the plunge. 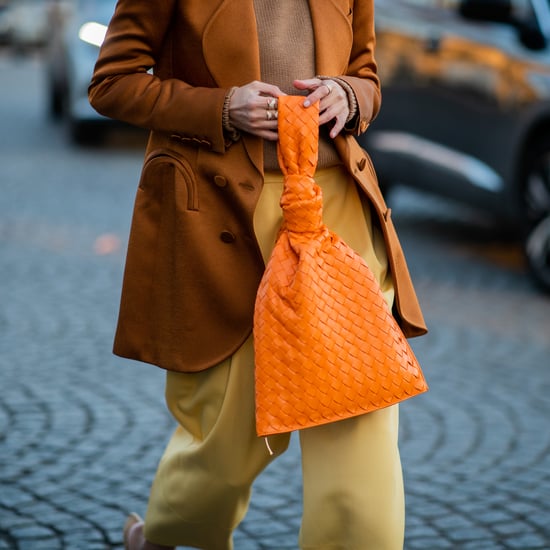 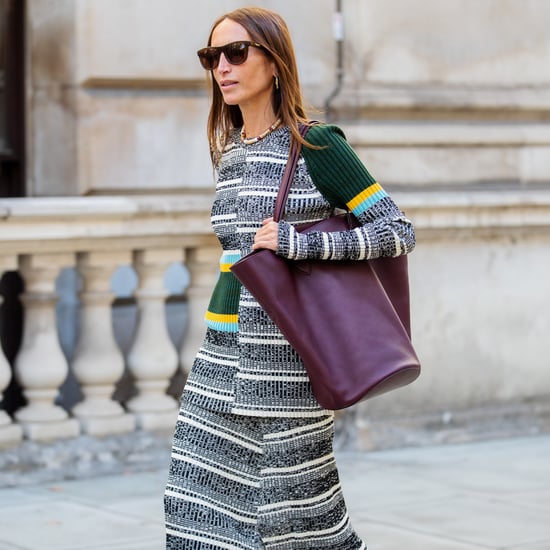 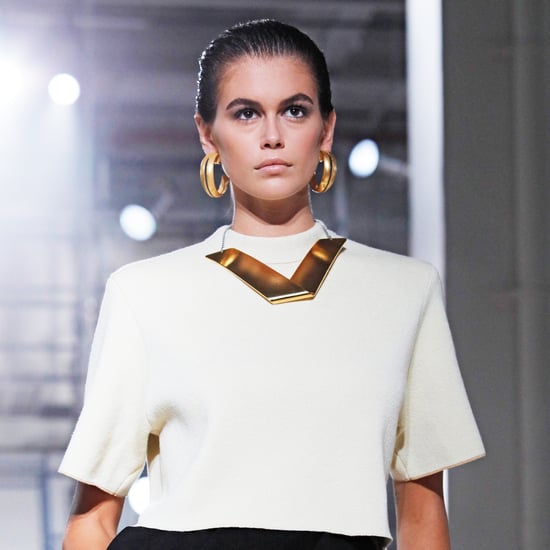 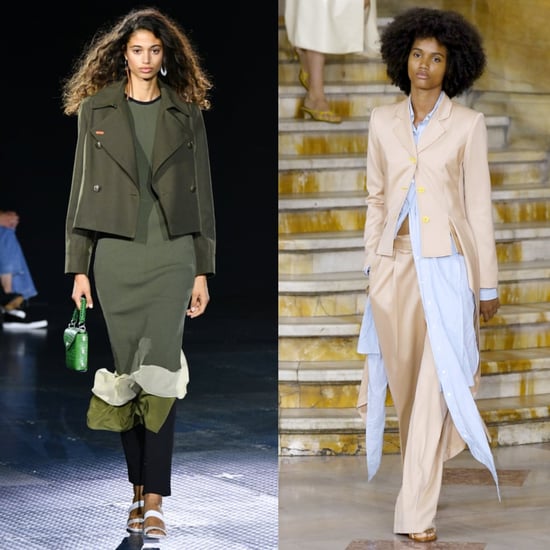 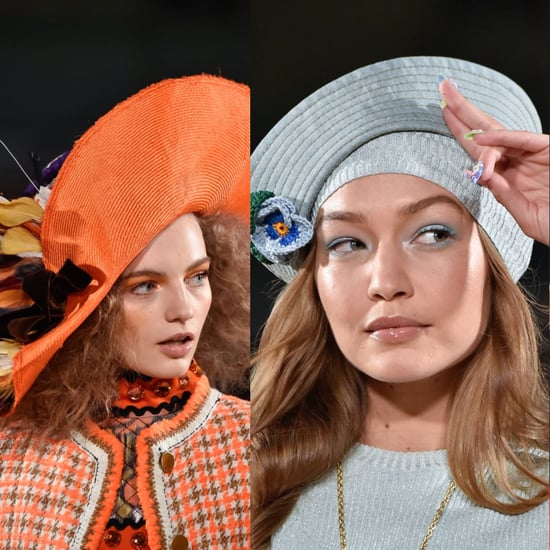 Spring 2020
All of The Spring 2020 Sunglasses, Belts, and Hats to Start Planning Outfits Around
by Laura Lajiness 16/9/19 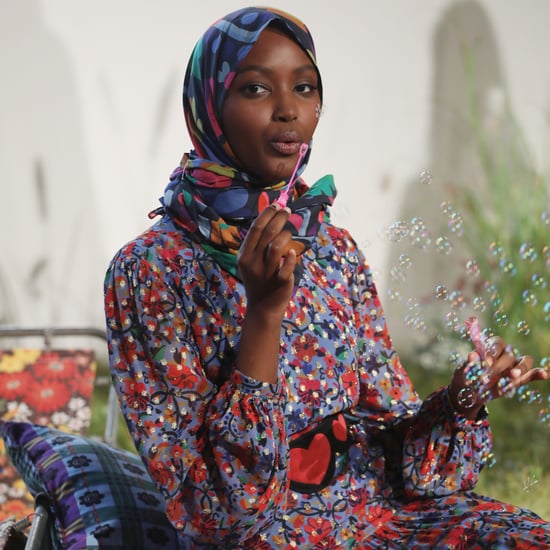 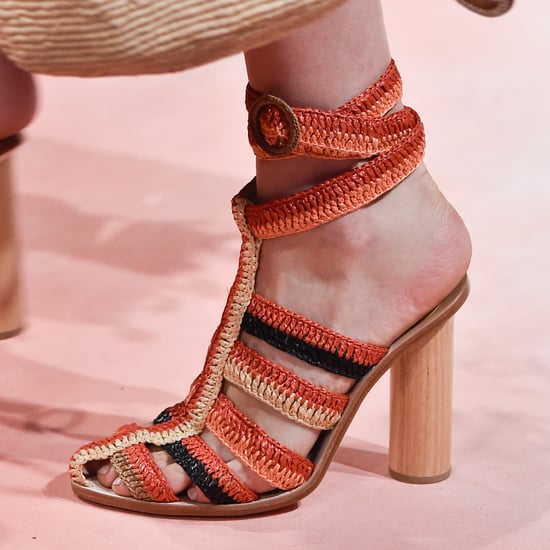