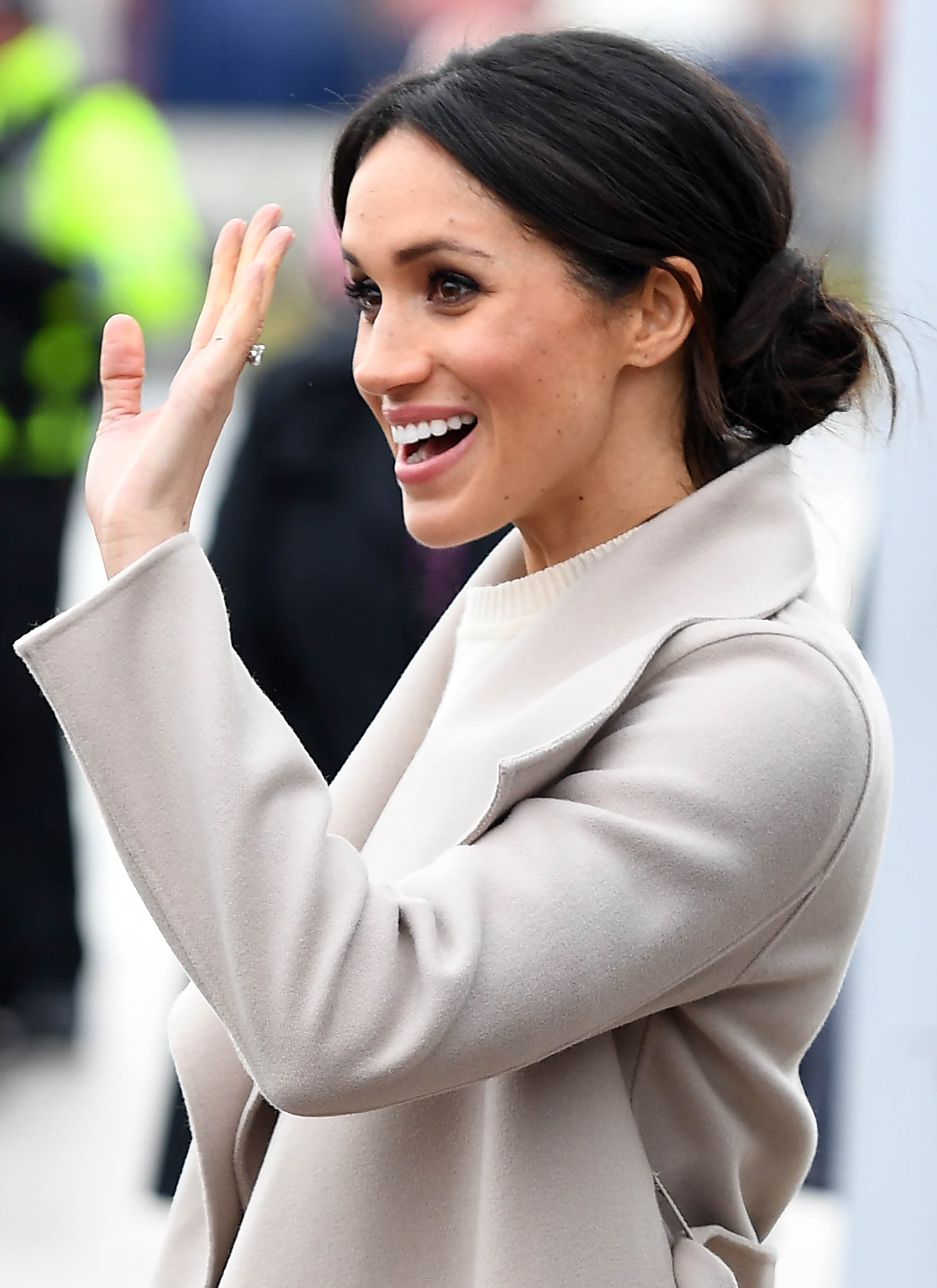 Meghan Markle, who once copped to loving the lavender scent of her $18 Dr. Bronner's Body Wash, will reportedly chose a much more luxurious fragrance for her wedding to Prince Harry on May 19. As People reports, the Queen's official perfumer, Floris, has whipped up a special concoction and submitted it to the former Suits actress for consideration on her big day.

While Meghan hasn't officially picked the bespoke fragrance, word on the street is it's based on Floris' beloved, best-selling, and unisex Bergamotto di Positano ($180). The citrus scent has notes of bergamot, marine, mandarin, green tea, orange blossom, ginger, and vanilla.

According to the label's site, this scent "evokes the warmth of a Mediterranean sea breeze, sunshine, and clear, shimmering water." Perhaps it will prep Meghan for her yet-to-be-revealed "hot and sunny" honeymoon destination?

Floris is the only perfumer to have an affiliation with the British royal family, a relationship that dates back to 1820. While you can get the inspiration for Meghan's scent for under $200, purchasing a bespoke fragrance of your own from the label can cost up to $6,300.

It's unlikely that us non-royals will ever get the chance to purchase eau de Meghan, but we can still drench ourselves in Princess Diana's wedding fragrance, Quelques Fleurs by Houbigant Paris ($200). The then 20-year-old princess-to-be was so shaky while getting ready for her globally-televised 1981 nuptials to Princes Charles that she accidentally spilled the scent all over herself — and her iconic David Emanuel gown.

One ounce of Di's extravagant Quelques Fleurs is made of around 15,000 flowers, ranging from rose, orange blossom, and lily of the valley. When Kate Middleton walked down the aisle of Westminster Abby in 2011, she also donned a lily scent, Illuminum White Gardenia Petals. (As with anything Kate touches, the fragrance quickly sold out and is unavailable to purchase in the US today). 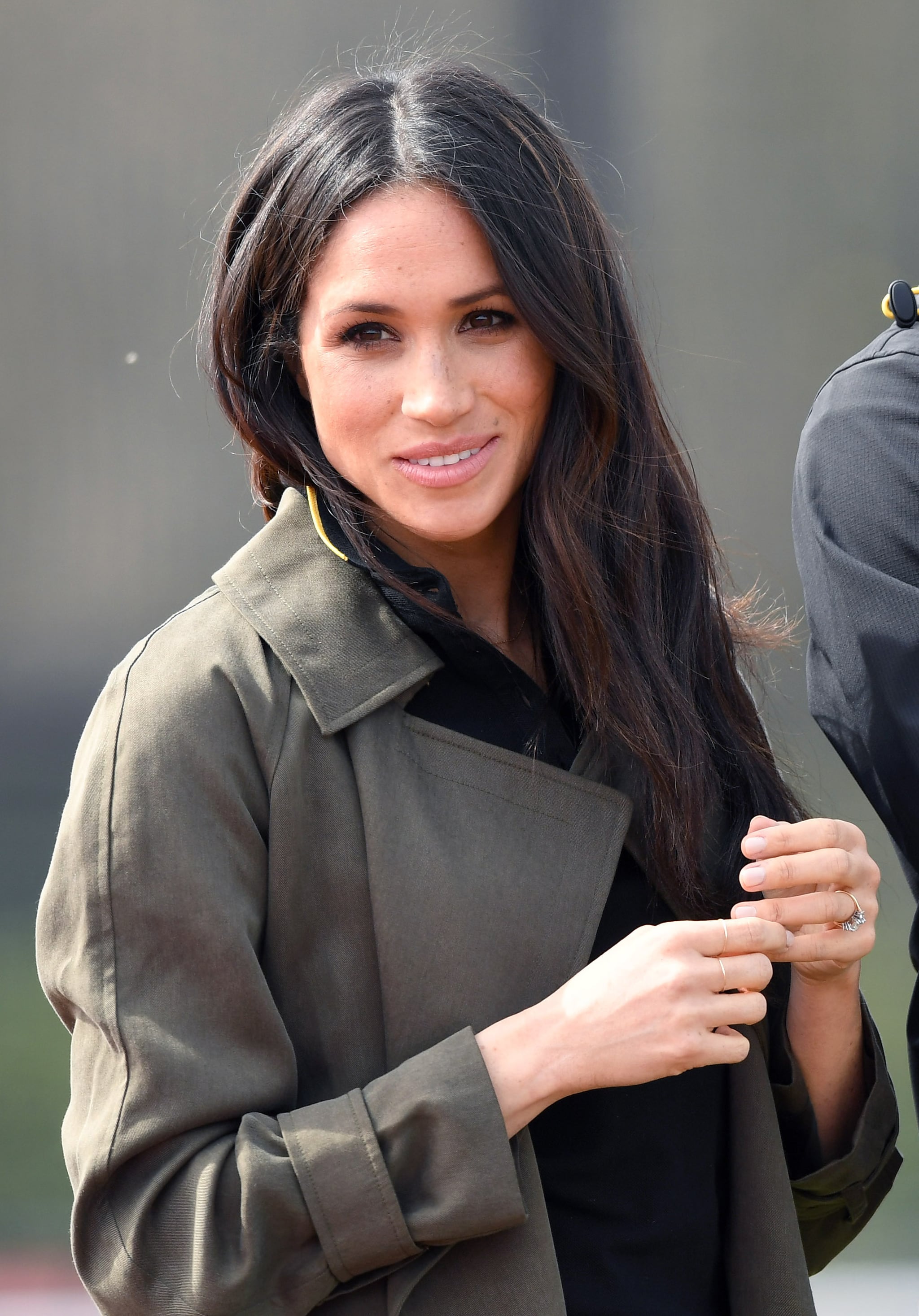