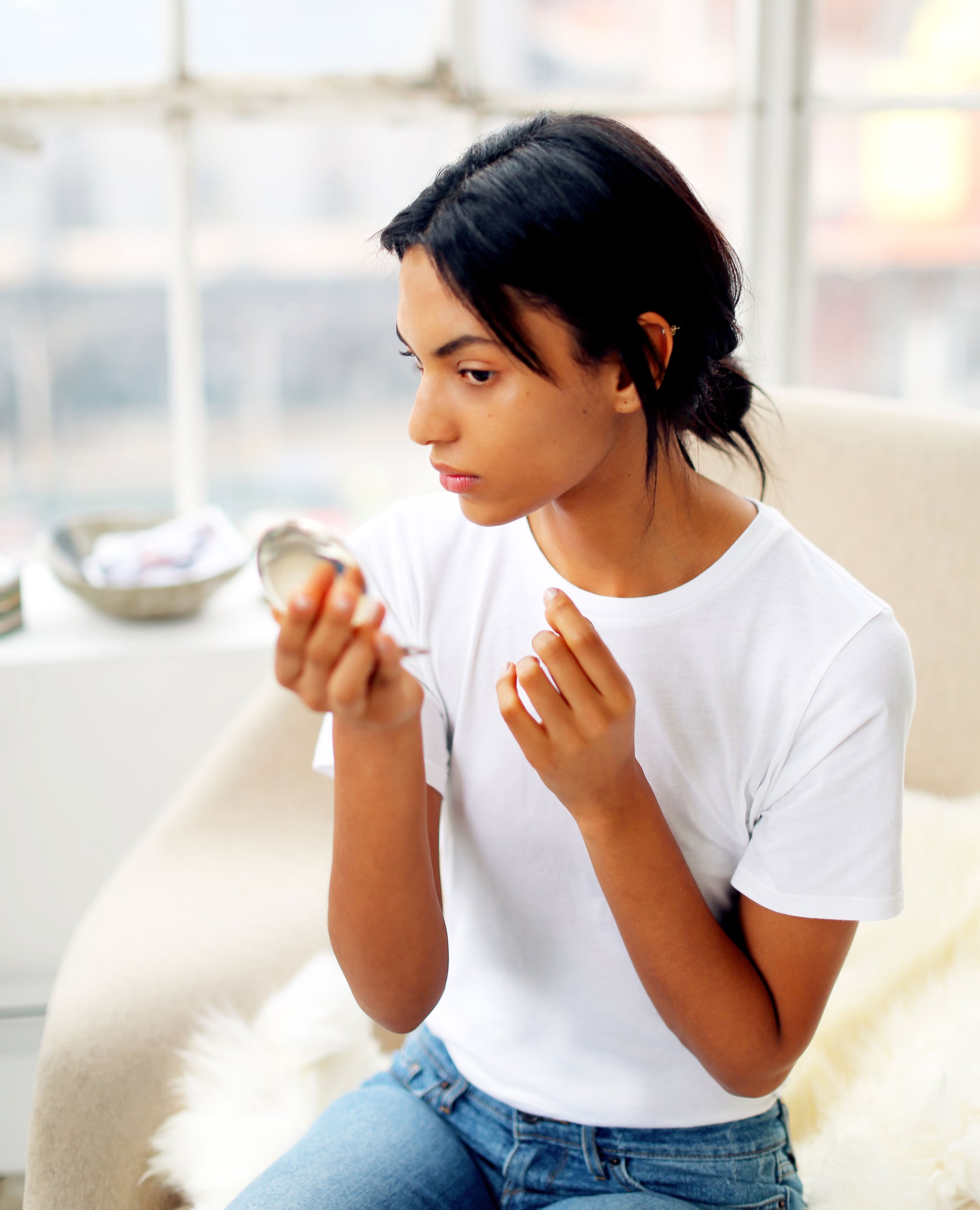 Talk about the worst superpower ever. According to a recent study released at the British Association of Dermatologists' Annual Conference, "super acne" is a challenging new concern plaguing breakout-prone complexions.

Much like the deadly MRSA strain of staph, super acne is resistant to treatment. "Since the bacteria Propionibacterium acnes is implicated in acne development, antibiotics are commonly prescribed for treatment," Dr. Neil Sadick of Sadick Dermatology explained to POPSUGAR via email. "However, new findings show that p. acnes is capable of evading destruction by common antibiotics."

Scarily enough, this kind of genetic mutation occurs when bacteria is exposed to antibiotics for extended periods of time. By evolving and adapting to the harsh conditions of medication, the bacteria can survive — and thrive — leaving you with seriously stubborn acne.

Your doctor will know if you're dealing with super acne after just a few months of treatment. "If your dermatologist has prescribed antibiotics and there is no improvement after three months, your acne is mostly likely drug-resistant," Sadick remarked. But it's not hopeless. Not only is it worth trying a different antibiotic (like switching from tetracycline to erythromycin), but there are also other complexion-clearing alternatives.

Dr. Sadick first suggested salicylic acid, which can be found in many over-the-counter spot treatments. "It can exfoliate and remove dead skin cells inside the pore," he noted, "allowing secretion of excess sebum and reduction of redness and irritation." For this reason, this treatment is best for blackheads, red spots, and oily skin. We're big fans of Paula's Choice Skin Perfecting 2 Percent BHA Liquid ($29), which absorbs quickly after application and reduces enlarged pores.

Should your blemishes be connected to your hormones, spironolactone is another option. "It has been shown to reduce hormone-dependent increases in sebum that lead to acne and can improve the condition within three months," he said. However, this oral medication requires a prescription and should be taken only under the care of a doctor.

Sadick is also fond of benzoyl peroxide, which he says can improve your skin in just a few weeks of use. The antiseptic ingredient "injects air into the pore," decongesting your skin while reducing redness and skin soreness. "It has been used successfully in combination with antibiotics, and has been shown to increase their effectiveness by not allowing p. acnes to transform into resistant super acne," he shared. Clinique Acne Solutions Emergency Gel-Lotion ($18) contains this ingredient, and according to Sephora reviews, it can "kill" cysts overnight.

Consult with a doctor on which treatment is right for your skin, but don't let your acne make you feel hopeless! Discover more of our breakout-related content here.