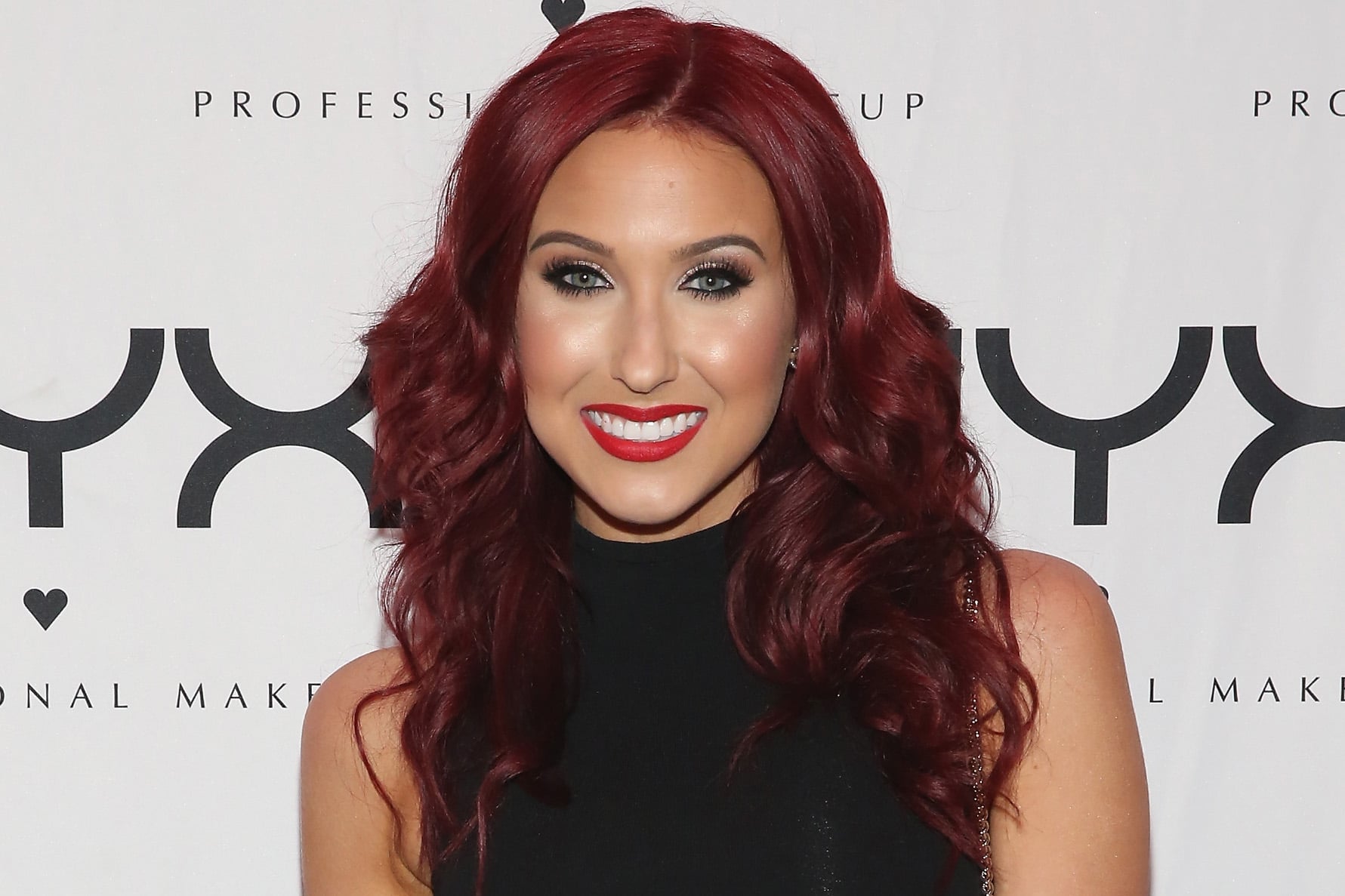 Standing out in a sea of beauty vloggers is no easy feat — but Jaclyn Hill has managed to score herself a partnership deal with Morphe Brushes that's so sweet, she has officially gone from the most spirited YouTube phenom around (with more than 4 million subscribers to her Jaclyn Hill channel) to mainstream makeup celebrity.

If you're still scratching your head over who Hill is — and how her new Morphe Eye Shadow Palette sold out in an insane 48 minutes — let's get to know the 26-year-old professional makeup artist a little better.

Hill was born in Illinois and moved to Tampa, FL, where she still resides with her husband, drummer Jon Hill. She started her YouTube channel in 2011 and quickly gained a name for herself by replicating celebrity makeup looks (Kylie Jenner and Kim Kardashian among them) and providing incredibly in-depth, easy-to-follow eyebrow, makeup, and hair tutorials. Her skill set is unmatched, but her personable and perky style makes you feel like you're watching a sister or cousin share her favorite secret beauty tips — only, in Hill's case, they just so happen to be the tips of a makeup master.

And then, of course, there are Hill's many collaborations. Her Becca x Jaclyn Hill collection included a palette of intense and highly pigmented highlighter shades, a collab that made perfect sense considering the vlogger's perfectly contoured cheekbones are nearly always in the spotlight in her tutorials and photos. In January, Hill took on a project with Morphe and designed a makeup brush collection. And that proved only the beginning of a fruitful partnership with Morphe — Hill spent two years designing her new, high-quality Morphe eye shadow palette, and the final product appears to be well worth the wait.

The eye shadow palette consists of 35 beautiful shades that run the gamut from earthy bronze tones and an intense cream that can easily double as a highlighter to a deep blue and indigo purple. All of the shades share two things in common: they're wearable but bold and exciting — and beauty enthusiasts seem to agree. After launching the morning of June 21, Hill's palettes sold out in less than one hour.

If that isn't an indicator that we're witnessing a makeup icon in the making, what is?