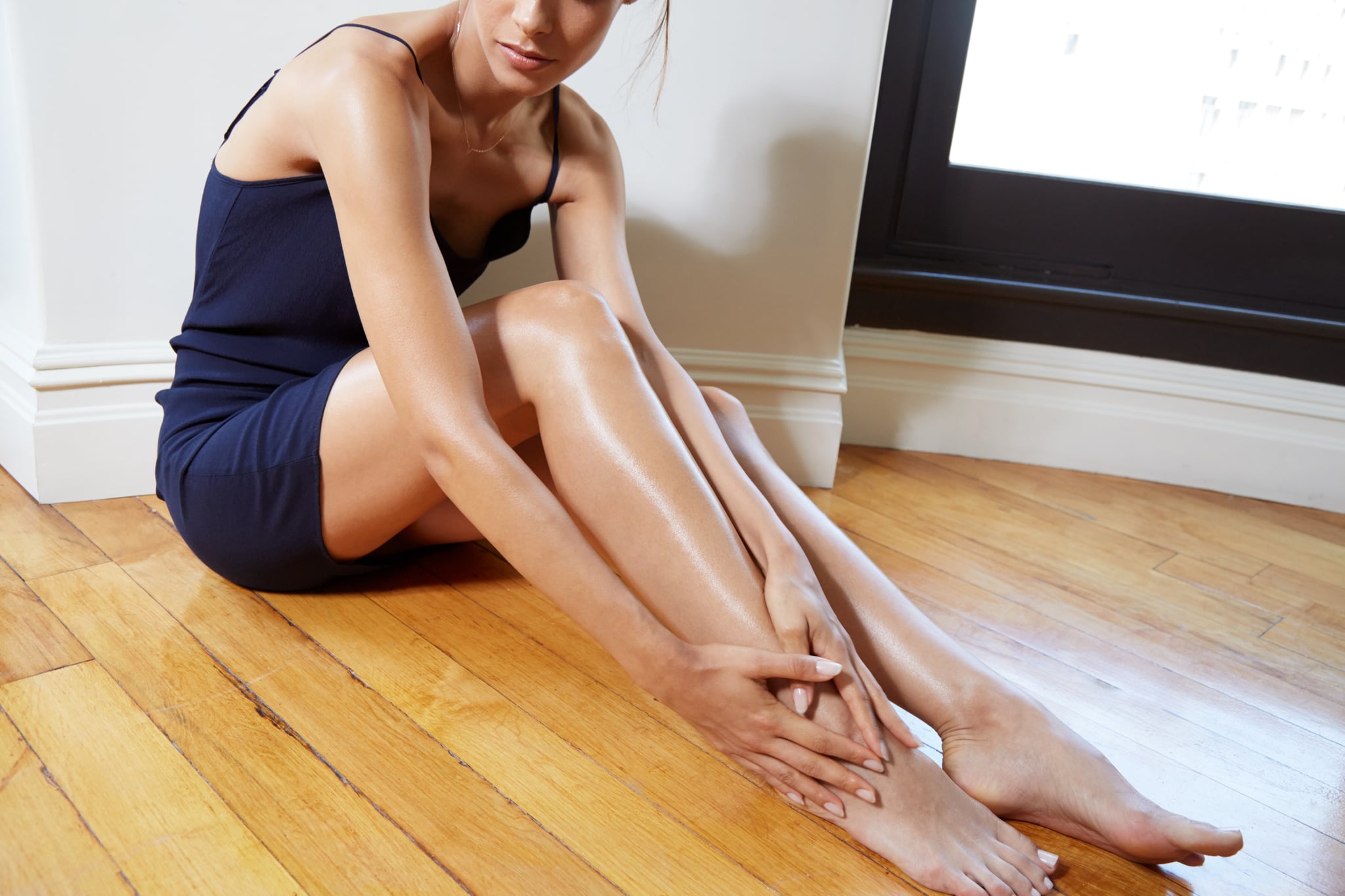 When I'm low on cash but highly stressed, I turn to affordable beauty treatments to soothe my frazzled nerves. One of my favorites is receiving a deep tissue massage in Chinatown, NYC. I usually pay about $40 (tip included!) for a full hour of bliss. However, after a recent massage — which was wonderful, by the way — I started feeling sick. Really sick: about an hour after the rubdown, I threw up.

I couldn't believe it. I'd felt nauseated post-massage before, but never enough to actually hurl. And by the way, after puking, I felt great (from head to toe . . . stomach included). In attempts to find out why this happened to me, I conducted a deep Google search, which revealed nothing quite informative enough for my liking.

Luckily, when I'm desperate to solve a problem, my job as a beauty editor allows me to consult experts. I reached out to Heather Wyborny, massage therapist at the esteemed Golden Door spa in San Marcos, Calif. to get to the bottom of this phenomenon.

First, I needed to know what a deep tissue massage actually did, because, yes, I was just blindly going in for treatment. "A deep tissue massage reduces heart rate, blood pressure and levels of stress hormones, enhances immune function, boost levels of endorphins and serotonin, and increases blood circulation," explained Wyborny. Therapists use firm, concentrated pressure to break through tension of deeper muscle and connective tissue — which can sometimes hurt.

That soreness is the most common side effect of deep tissue massage. My vom-fest was a pretty atypical reaction. On my short-lived Google search, I had read that nausea was due to "toxins being released into the body," which sounded a bit hokey to me. "Massage stimulates movement of the lymphatic system and byproducts of muscle metabolism," Wyborny clarified.

A deeper dig into the lymphatic system's functions revealed some interesting information. In fact, one of the primary responsibilities of this part of the body is responsible for removing waste from the blood. Lymph then shuttles said waste off to be filtered through the liver and kidneys, and eventually excreted.

This waste can be anything from allergens and excess fat to viruses and bacteria. If you have too much lymph in your body, it can build up in the tissues under the skin's surface — the same tissues that are manipulated during a massage. It would make sense then, that a deep tissue rubdown would cause your body to suddenly be flooded with those toxins in your lymph, making you suddenly feel icky. Not as hokey as I thought!

Headaches aren't uncommon post-massage, especially if your therapist does a lot of deep work in the neck and shoulders, Wyborny remarked. But nausea occurs less frequently, she said, and that one could feel queasy because of dehydration.

Drinking lots of water before and after your appointment is an obvious solution to remedy dehydration (and in turn, nausea). Wyborny also advises sipping on ginger tea and "doing some deep breathing exercises and stretches" after your massage to allay any signs of illness.

If, like me, you've experienced an upset stomach after what was supposed to be a relaxing experience, you might want to consider switching up the style of massage therapy you receive. Wyborny recommended opting for a light Swedish massage. This technique consists of long, gliding strokes instead of the more probing pressure of deep tissue work. "Or just focus on scalp or feet," suggested Wyborny.

I definitely haven't sworn off massages for good — and I'll even be going back to my spot in Chinatown. But I'll be sure I'm plenty hydrated first. Otherwise, I'll be searching for a new way to de-stress on the cheap! Pedicure, anyone?