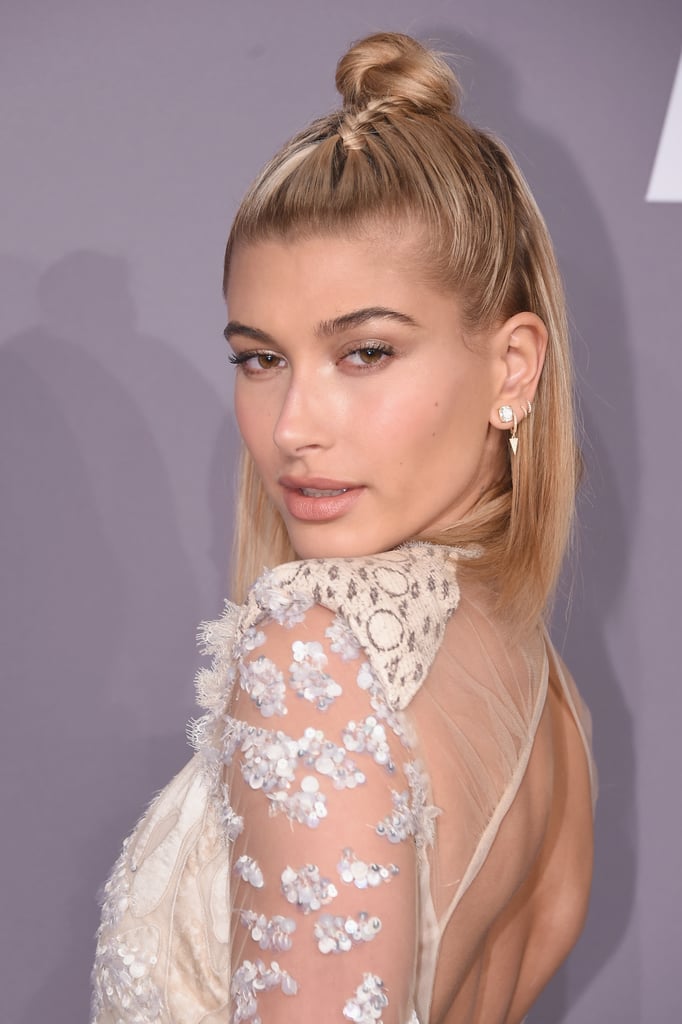 Hailey Baldwin's Beauty Evolution Proves She Can Pull Off Anything

Hailey Baldwin (now Hailey Bieber after her recent marriage) has always lived a life somewhat in the spotlight: her father is actor Stephen Baldwin, and her uncle, of course, is Alec Baldwin. While her family works in the acting world, she's stuck more to modeling since her first commercial campaign in 2014 (with the exception of the show she currently hosts called Drop the Mic).

The 22-year-old model and TV personality has been on the red carpet for years, and we've seen her personal beauty style evolve as she's grown up. From her natural glow to black glittery eye shadow to a pink bob haircut, we're convinced Baldwin can rock any look she tries. See some of her best beauty looks for yourself below.