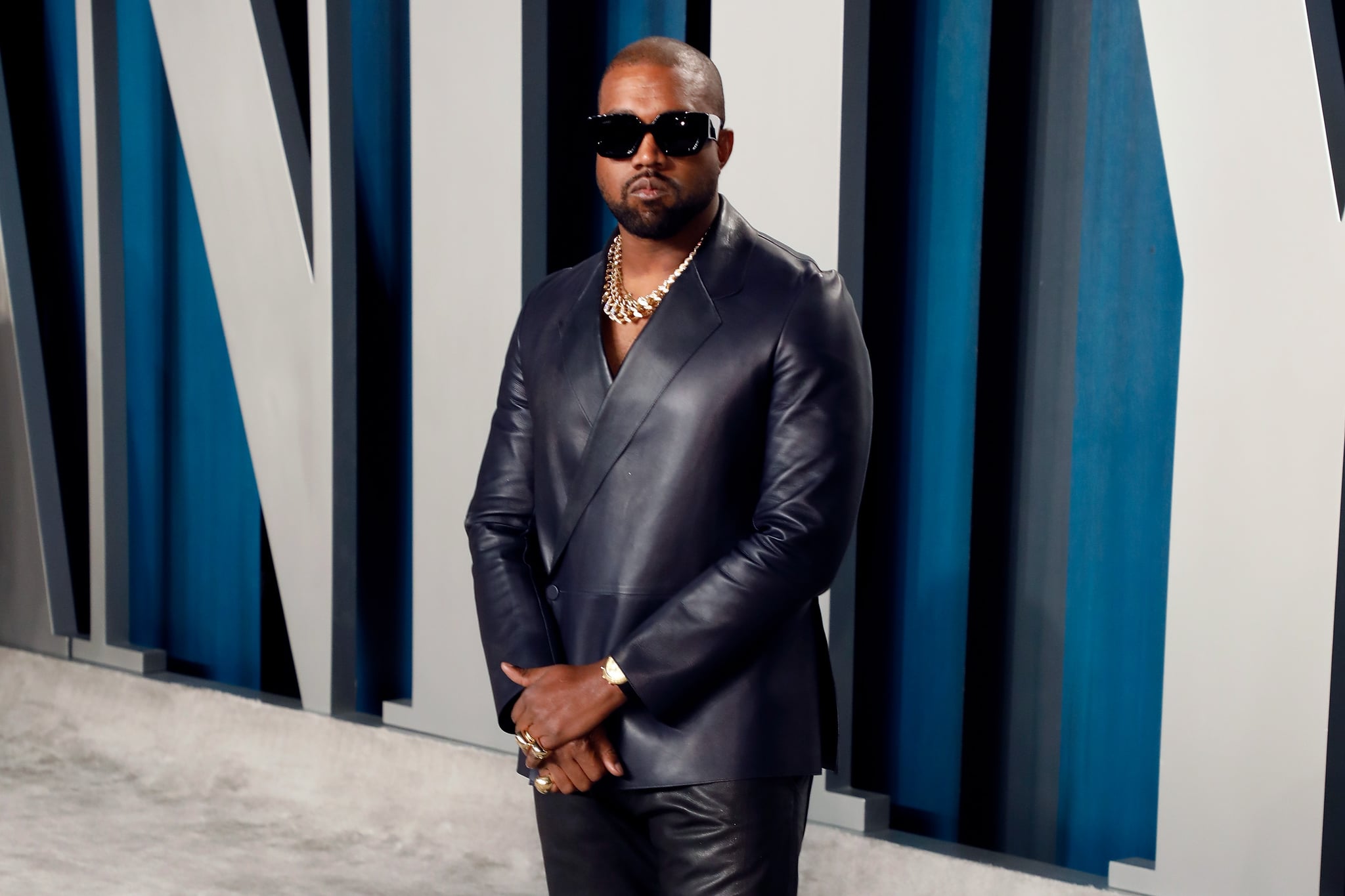 Pretty soon, Kim Kardashian and Kylie Jenner won't be the only beauty moguls in the family. According to TMZ, Kanye West may be looking to follow in the footsteps of his wife and sister-in-law, as the rapper and designer recently filed a trademark for Yeezy beauty.

The trademark was filed on June 2, and it covers several products, including makeup, hair care, face masks, moisturizers, nail polish, perfume, and even body products like oils, scrubs, shaving creams, and deodorant. The collection might also include toothpaste and aromatherapy pillows. This isn't West's first attempt at establishing himself in the beauty space. In 2017, he filed a similar trademark for Donda cosmetics, a lineup of the same kinds of products that would've been a tribute to his mother who passed away in 2007, but Kardashian shut down the rumor that something was in the works in an interview with Harper's Bazaar shortly after.

If this collection of products comes to fruition, it'll follow the success of Kardashian's KKW Beauty and Jenner's Kylie Cosmetics, the latter of which is now worth just under $900 million dollars and has made the 22-year-old the richest of all five siblings.