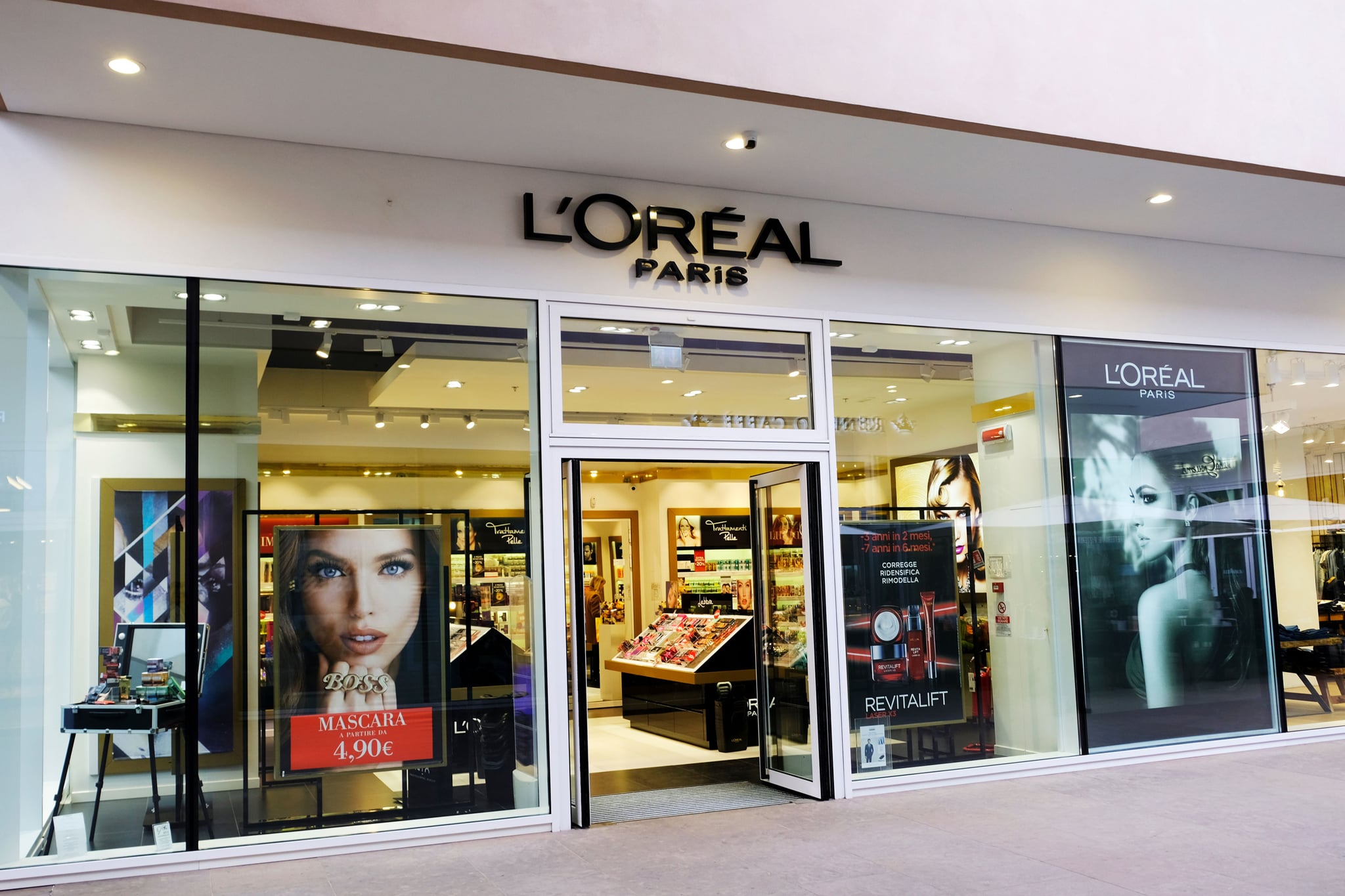 L'Oreal has announced that it will remove words like "whitening" from its skin-care products.

The decision to do so follows the protests, seeking greater racial inclusivity and racial justice, which are currently taking place across the globe.

" [L'Oreal] has decided to remove the words white/whitening, fair/fairness, light/lightening from all its skin evening products," explained the French cosmetics brand in a statement released yesterday, June 27.

The multi-billion dollar company's decision to do so came just one day after Unilever announced that it would officially be rebranding Fair & Lovely, a popular Indian skin-care brand known for its skin-whitening cream.

The consumer goods company, which is also behind brands like Dove, Vaseline, and Axe, announced on Thursday that it was dedicating itself to a "more inclusive vision of beauty." Specifically, the brand will remove the words "fair," "light," and "white" from all of its product packaging and marketing, thus changing the name of Fair & Lovely.

While Unilever has yet to share the brand's new name, the company said in a statement that it will be unveiled within the next few months, once legal regulations are met in relevant countries. This announcement comes after Johnson & Johnson, the company behind Neutrogena and Clean & Clear, recently declared that it would discontinue the production of skin-lightening products.

Beauty Expert
4 Beauty Treatments to Save Until After Summer, According to Experts
by Jessica Harrington 4 weeks ago 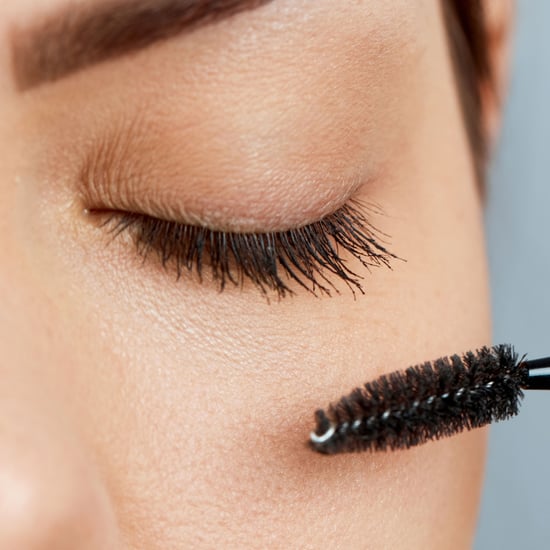 Fragrance
NASA Created a Fragrance, and We Can Finally Know What Outer Space Smells Like
by Yerin Kim 30/6