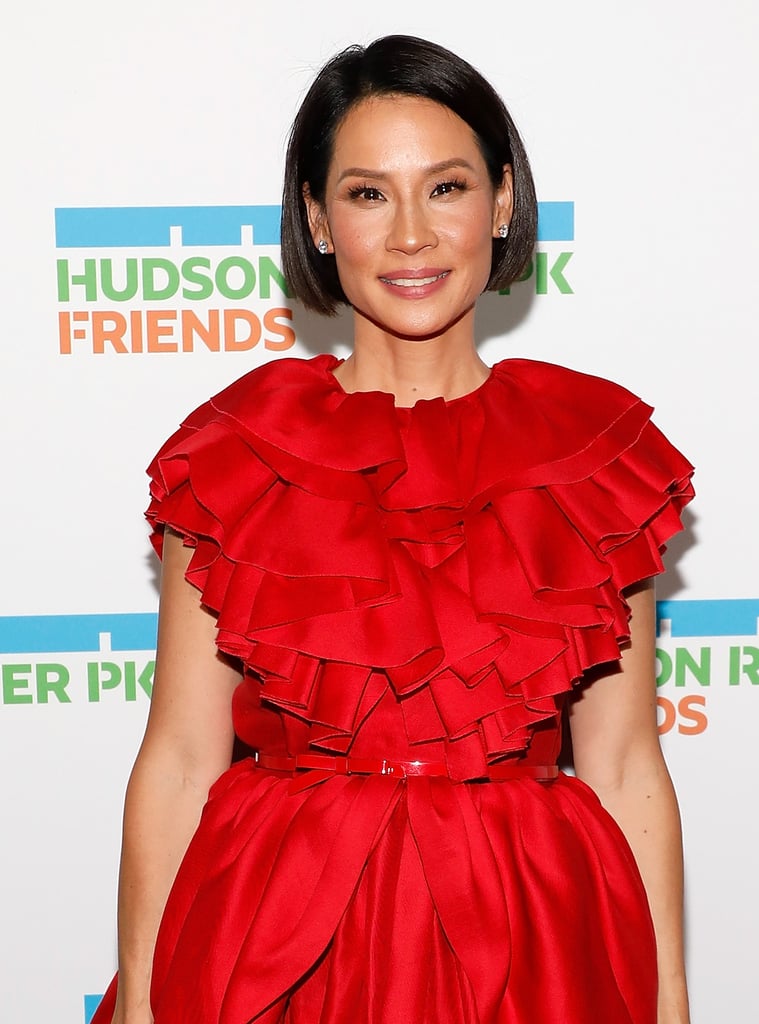 Believe It or Not, Lucy Liu’s Blunt Bob Haircut Just Got Even Shorter

Update: Lucy Liu's decision to get one of the year's most popular haircuts among celebrities — the blunt bob — stunned fans, as it was dramatically different from her previous hairstyles. Recently, she decided to cut it even shorter. She debuted a bob that ends just above her chin at her recent New York City appearances.

"Because this chic new cut by @_marcosantini1 is too good not to highlight," she captioned one of the photos in her series of Instagram posts debuting the look. She tagged hairstylist Marco Santini as the mastermind behind the cut.

This story was originally published Aug. 2.

If you're sifting through Pinterest looking for ideas on how to cut your hair for Fall, stop and look to Liu's new blunt bob haircut. Not only did the actress make a dramatic hair change (hers had reached just below her collarbone previously), she got one of this year's most popular hair looks among your favorite celebrities.

The haircut made its debut on makeup artist Erin Ayanian Monroe's Instagram post, which had tagged West Hollywood-based hairstylist Jenda Alcorn as the mastermind behind it. The haircut reaches the nape of Liu's neck, looking dramatically shorter when styled wavy.

Check out Liu's latest hairstyle, ahead, which is sure to inspire you to take the plunge and go for the big chop.