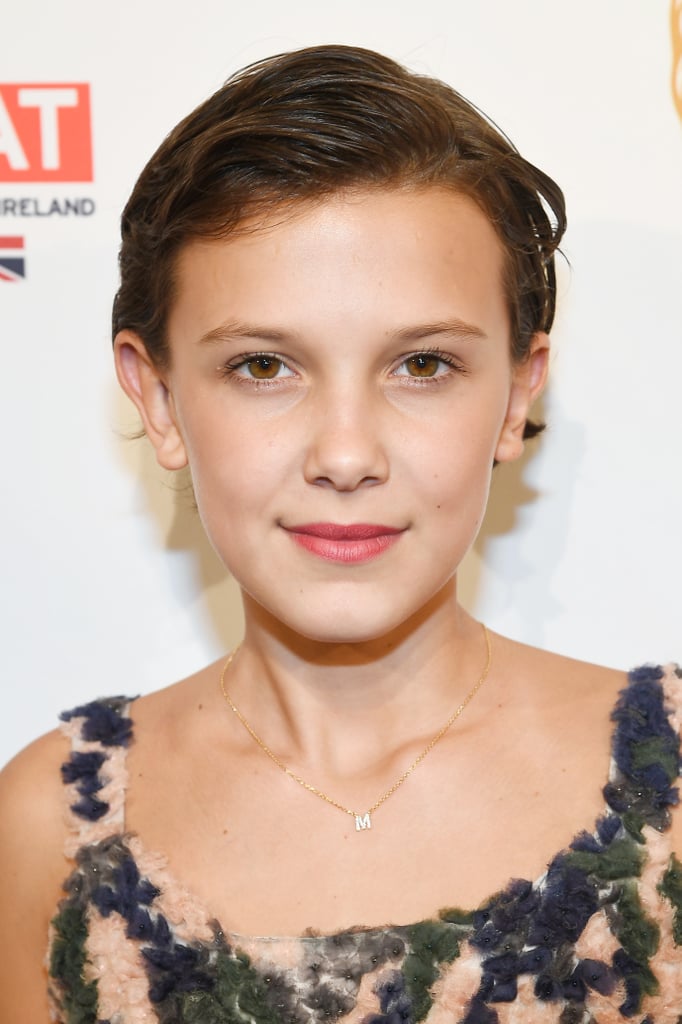 The cut: The Buzz

What it looks like: Millie Bobby Brown has given Sinéad O’Connor a run for her money with a modern update to the buzz. We tapped West Hollywood salon Helmet to see what owner and stylist Maria Prendergast had to say. “Though not for everybody, this look feels really fresh," she said. "When Millie wore this cut in Stranger Things, it felt really cool. Most people will go for a tamer version – think Michelle Williams – that’s longer at the top and at the crown. It's more of a pixie cut.” She says that color plays a big role in a cut at this length and suggests going blonder or brighter to keep the look feminine.

Maintenance: “You're going to get it cut once a month to every six weeks with this look," Prendergast noted. "It’s a cut with more maintenance, because it's going to grow. But it also looks very cute when it grows out and can easily turn the corner into a pixie cut."