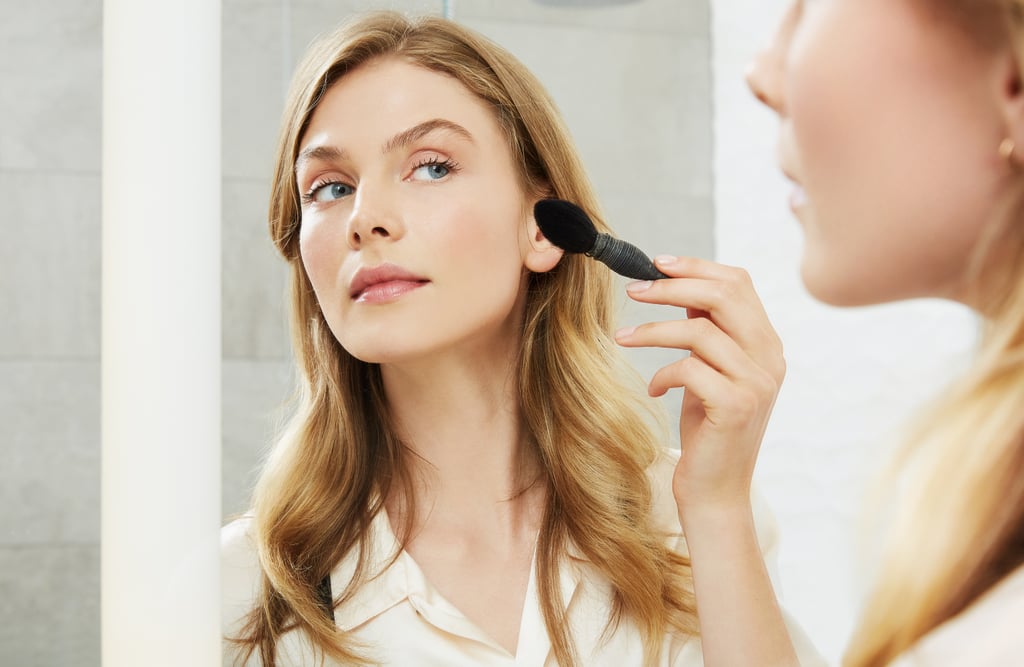 Not to blame your parents, but genetics do play a role in the development of dark circles under the eyes. According to Dr. Sonia Batra, dermatologist and co-host of The Doctors, "Darker or more olive-toned complexions, such as those of Mediterranean or Middle Eastern descent, can have higher concentrations of pigment (melanin) under the eyes, resulting in discoloration and shadows,” she said. As someone who is half Middle Eastern, I can say the struggle is real. That's why I use a pink-ish, orange-colored concealer, like Maybelline SuperStay Better Skin Concealer in Medium Deep ($9), to cover-up undereye circles on my olive skintone. 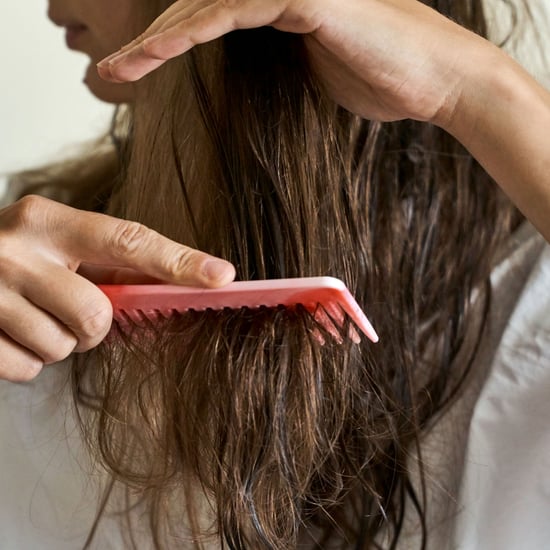