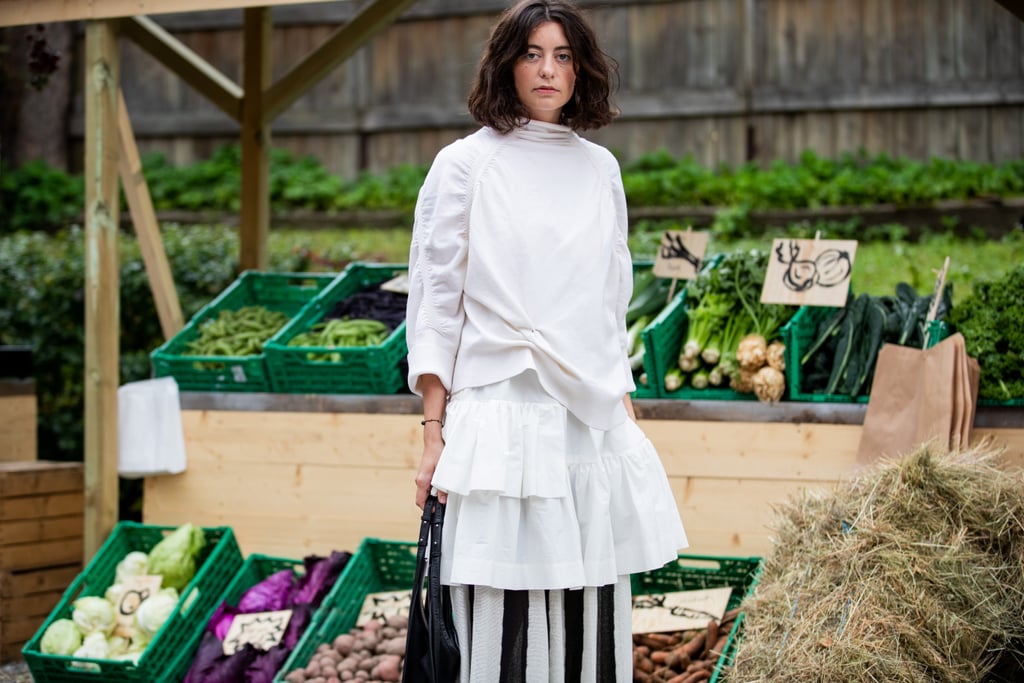 The bob has lived many lives — first in the 1920s as a symbol of rebellion for women, then on just about every celebrity since. In the last year, that meant ends so blunt they might cut you, but this Fall's take on the trend is much softer.

"The bob is sticking around, but now we're seeing a shaggier bob," said Townsend. "The movement it gives the hair is almost flirty and youthful, and it's a haircut that works on every hair type and texture. A lot of the inspiration behind the transition from a blunt bob to a romantic bob is actress Lucy Boynton. She rocked the look throughout awards season this year and showed off how incredibly versatile a layered bob could be. She wore it up, she wore it down, straight and sleek, with very soft waves."