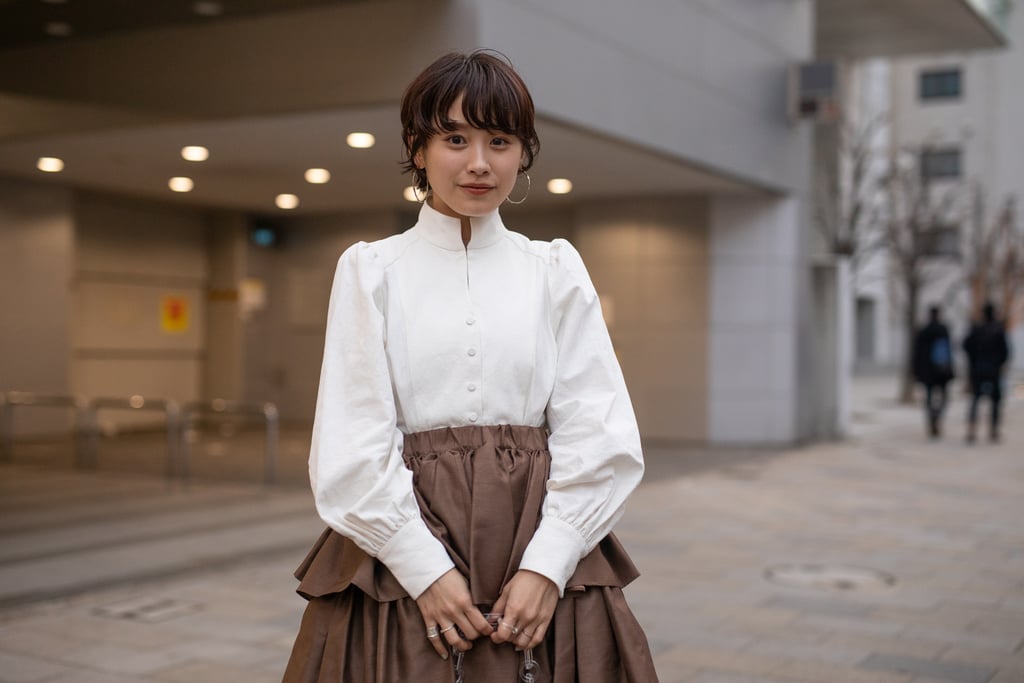 Whether Charlize Theron's bowl cut shocked or awed you, there's a reason you'll be seeing the style much more heading into the colder months. "The bowl cut is the purest extension of a bang," Toth said. "It's easy, it's fun, it's bold, and it's also celebrity driven. I think a lot of people will do it just because it looks so good on Charlize."

One way to make it feel especially cool right now? Add some texture. "Make it less extreme and more wispy and choppy, like Rhianna's red color bowl cut from 2010," he said. "Even if you cut some texture into a bowl cut, it's still super thick-looking, which is cool and really in right now."

Fall Trends
Feeling Bold? Then the "Evergreen" Hair-Color Trend Was Made For You
by Jessica Harrington 27/8

Beauty Interview
Thinking About Changing Your Look? Here's a Hairstylist's Tips On How to Safely Color Your Natural Hair
by Danielle Jackson 10/8