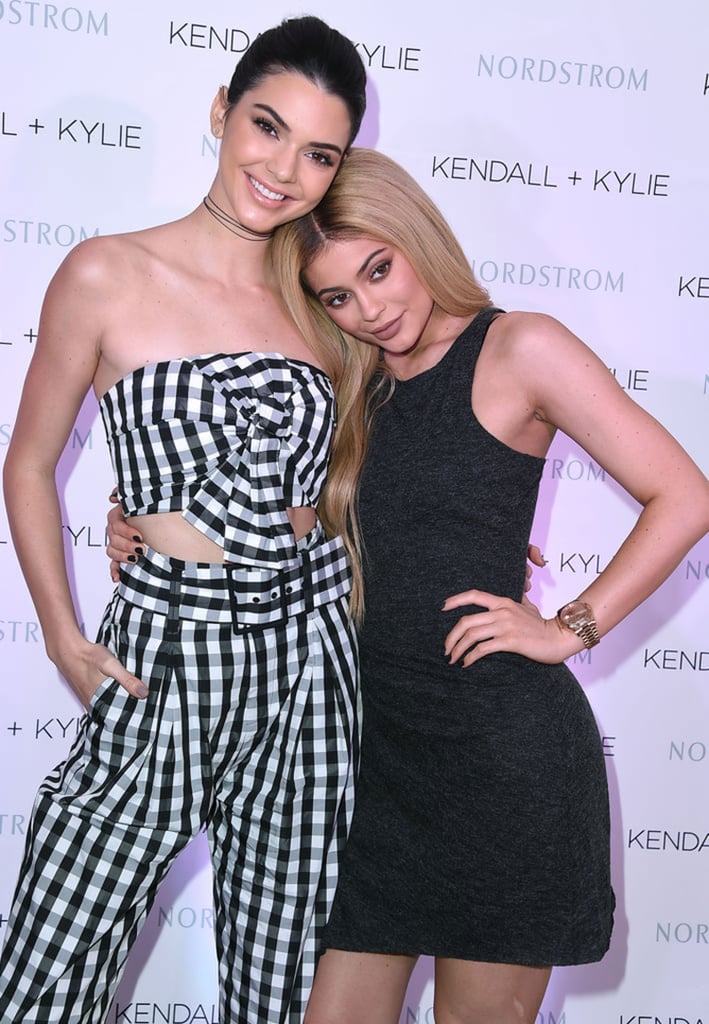 Kendall and Kylie Jenner Have Revealed Their Makeup Collab, and We Want Three of Each — Please

Beauty lovers, we have news! Kendall Jenner has finally joined forces with her younger sister Kylie to create what has to be one of the prettiest makeup collections we've ever seen.

The 24-year-old model first teased at a possible collaboration this past January when she appeared on The Ellen DeGeneres Show. During her interview, the cover star revealed that she hadn't been able to release anything in collaboration with Kylie over the last few years because she was in contract with a competing beauty company. Given that the duo have just released images of their stunning line, we think it's safe to say that that contract is up.

The Kendall x Kylie Collection is set to release on June 26 on kyliecosmetics.com. According to the posts and stories shared, the collection will feature an eyeshadow palette, a berry-colored lip gloss, and a lip blush kit. It was also include a highlighter, a bronzer, a blush stick, and a blotting powder. The eyeshadow palette will come with 15 shades, 12 matte, and three shimmery shades, which Kylie revealed she had to "fight for."

OK, OK, let's take a closer look at this magical collection, shall we?